A boy laughs at Yaa Jackson's for wearing a fake shoe 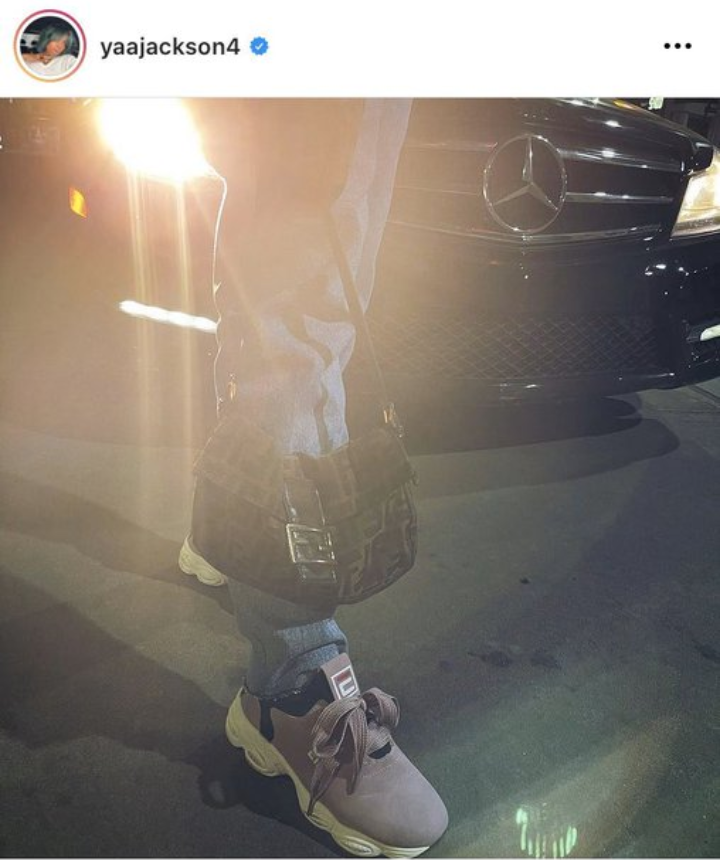 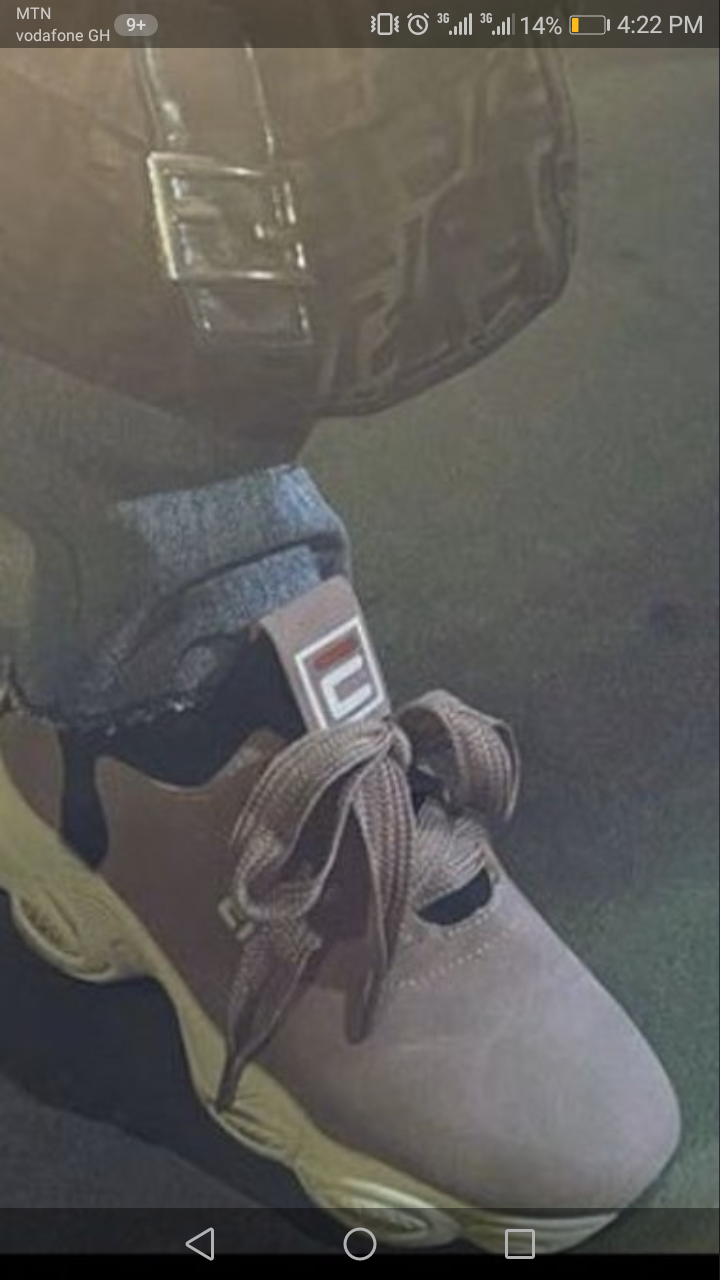 Unfortunately, one couldn't tell the brand of sneaker Yaa was wearing. Many social media users have concluded that Yaa Jackson isn't into original and genuine collections. This has got lots of people mocking Yaa Jackson on social media for wearing what we currently call 'Banku'. One tweep even suggested that the name of the sneaker is Ella instead of Filla because of the logo. Interesting!

Content created and supplied by: Bhismo_1 (via Opera News )