By KwansimaArthur (self meida writer) | 16 days

Host of Good Morning Ghana programme on Metropolitan Television Dr Randy Abbey, has given one of the ways the fight against illegal mining popularly known as galamsey, can possibly be won.

According to the opinionated host, the fight can be won partly by the removal of chiefs under whose watch in the Ashanti Region, the fight is being heavily derailed.

The outspoken journalist thus said the king of Ashanti Otumfuo Osei Tutu II, can help in this regard by being firm and removing some of his chiefs.

Discussing the never ending menace on his show recently, Dr Abbey charged Otumfuo to distool his chiefs whose forest and water bodies, are being destroyed as a result of illegal mining.

He believed this will be one major deterrent to these chiefs and all those engaging in the menace.

“One way he can aid the process is if he distools chiefs, on the bases of aiding galamsey. I am sure that when he set an example of one or two, others would be called to order.

That is how I believe that he can also apart from admonishing us and giving us words of wisdom, that is one way he can also help all of us.

His suggestion was supported by his guest who were Member of Parliament (MP) for Tamale North Alhassan Suhuyini and Executive Director of Danquah Institute Richard Ahiagbah.

The MP aside agreeing with the suggestion also praised some of the chiefs especially in the Western Region who have stood on their grounds not to allow galamsey in their communities.

“I agree, I agree! Nothing more useful to add. I think that we need to celebrate some of the chiefs who are also doing very well.

Many of them in their communities have also been able to refuse the galamsers from entering their forests and water bodies.

I have one in mind but I can’t immediately recall his name now I wanted to mention him, he is from the Western Region.

I think that, we need to celebrate some of these chiefs who are doing very well by way of protecting their environments”.

Last week, President Akufo-Addo directed miners who feel aggrieved following the burning of excavators by the military, to go to court to seek redress. 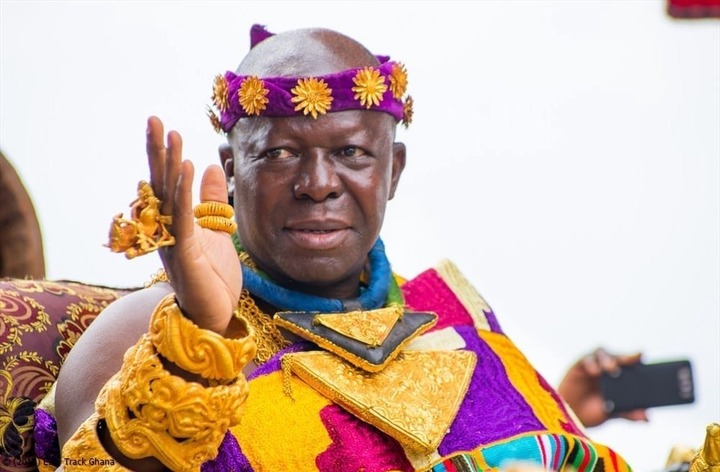 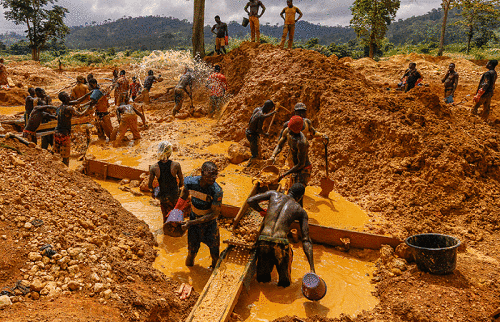 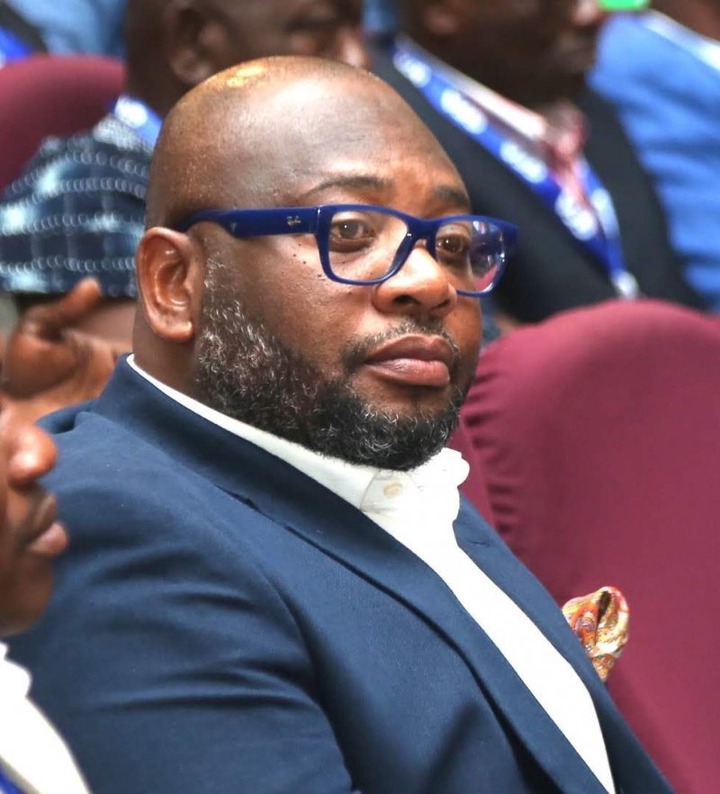 Before the President comment, the Ashanti king had during a Regional Consultative Dialogue on Small Scale Mining at the KNUST on Wednesday, May 13 2021, graced by the Minister for Lands and Natural Resources Samuel Abu Jinapor, said about 30 percent of the people gathered at the programme knew those behind galamsey.

"Before I read my speech, I want to make mention of some two things, yesterday, the Regional Minister and my son Jinapor, came to me to tell me to stick to the content of the speech and I told them I would. They perhaps thought I may say something else that may bring some trouble.

In all sincerity, I told them that this issue we have been talking about, 30 percent of us in this gathering, would know the persons involved in galamsey.

If we don’t speak the truth, we will keep deceiving ourselves, keep doing conferences for a long time”, he said.