By African_Queen (self meida writer) | 11 days 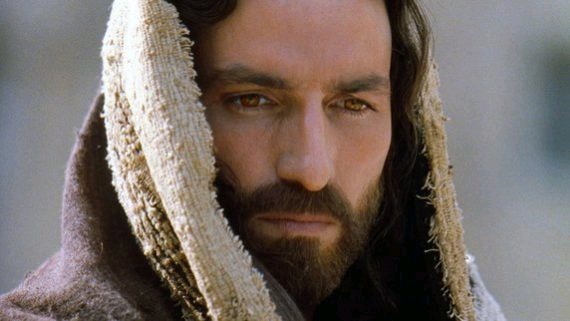 Many people would have watched the famous movie where a man acted Jesus Christ and wore the resemblance looks of Jesus. People really enjoyed the movie but at the long run it came out to be something that has to come with a big price to pay for.

In another scene, the one where he carries the cross on his way to Golgotha, he claims to have felt a dark presence approaching him, telling him that he is a dead man. He said he was not disturbed at the time because he felt that if he died there he would go to heaven.

"The Passion of Christ" is hands down the best documentary film about the life and death of Jesus. It's a masterpiece. The role of Jesus was played by James Caviezel without forgetting Robert Powell as a reminder. James Caviezel took a lot of risks playing his role, it was not an easy task. 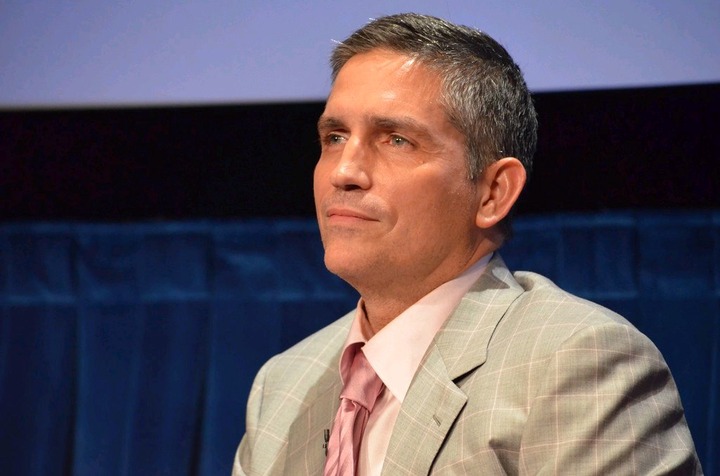 He had to endure the lashes during the scene where they were whipping him (yes, those were real lashes). The actor said during his testimony at "Church of the Rock" in San Diego that when he received the first lash, his skin tore. In his own words, "The whip went through and I got a 14 inch gash on my back, I fell like in a football game when the wind is blowing. I saw God."

He stressed that it was God's providence to endure and suffer these wounds so that the Passion of Christ could be depicted in a profound and genuine way. The shocking part of his witnesses is the way he was hit on the cross with lightning.