By Coastofgold (self meida writer) | 22 days

It is vital for humans to laugh whenever we can, especially in times of crisis. Laughter is a natural stress reliever, and everyone could use a few doses right now. A comedy classic is the best medicine of them all.

Even if you’re not the type to laugh out loud at comedies, the following films are sure to elicit some small giggle, or perhaps even one of those loud, surprising guffaws. There's no one definitive, objective list of the "best" of anything, and this is ever-evolving and expanding Police academy is a 1984 American comedy series which casted a group of good hearted but oncompetent bunch of losers who joined the local police academy for various reasons. 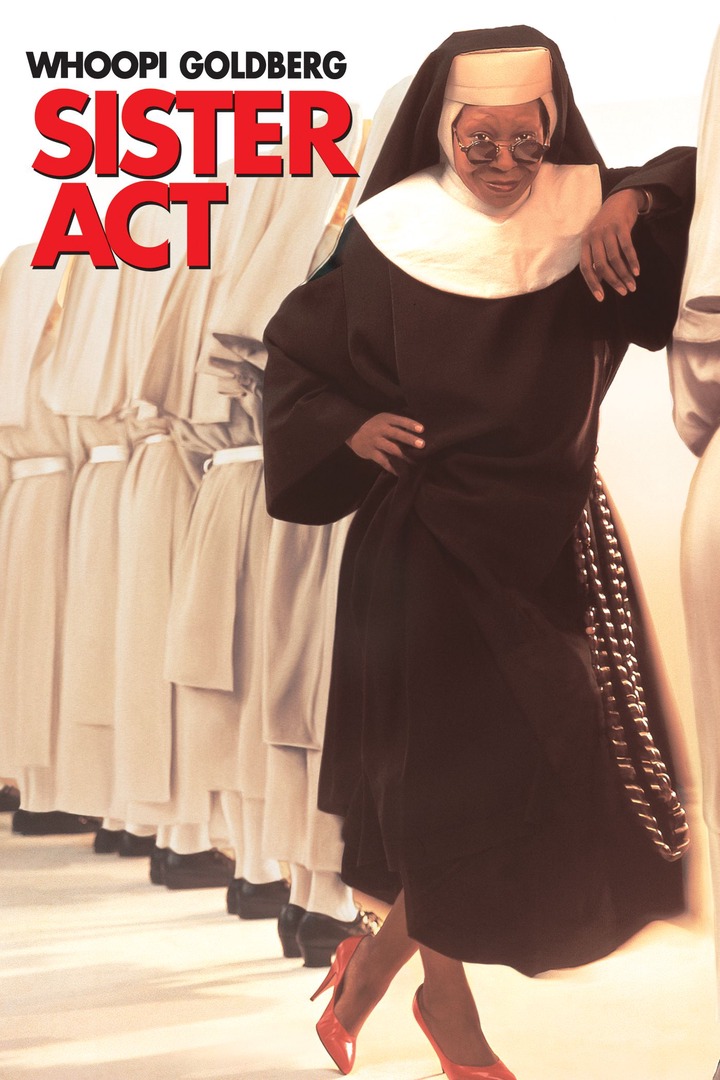 Deloria,a lounge singer was persuaded to go into witness protection as a nun after she witnessed a murder but found trouble adjusting to her new lifestyle 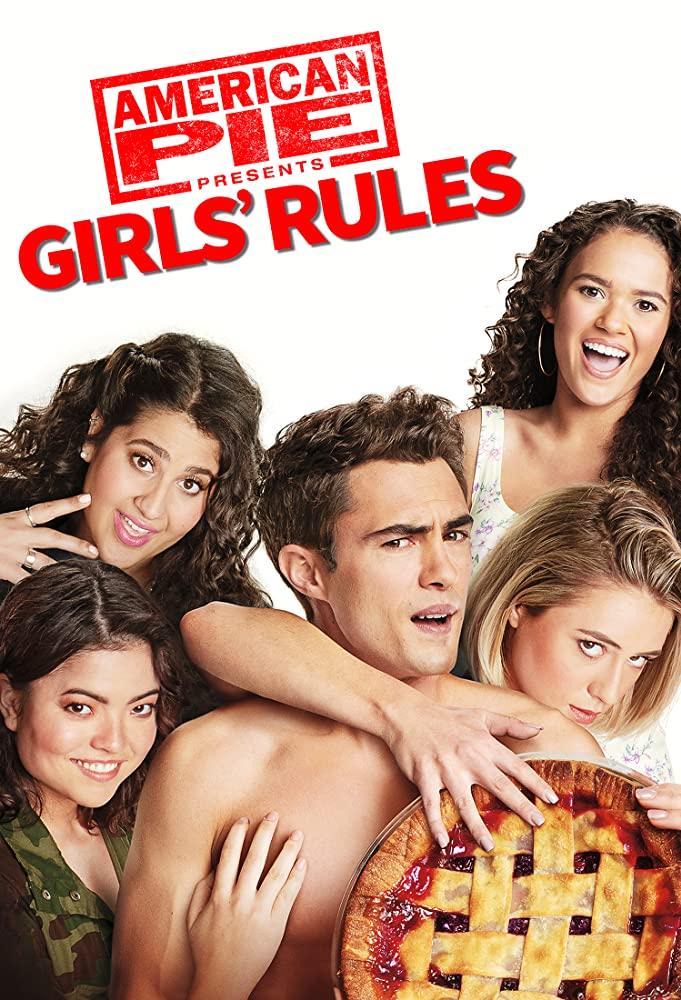 4.The gods must be crazy 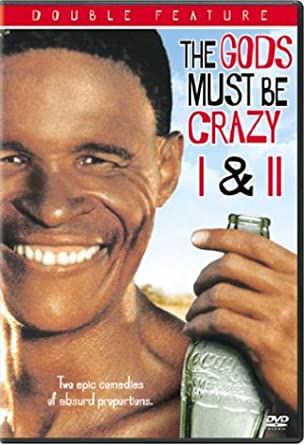 The gods must be crazy so a 1980 comedy film about a coca-cola bottle dropped from an airplane raises havoc among a normally peaceful tribe of African Bush men who believed it to be utensil of the gods. Dumb and dumber is a 1994 American comedy movie which casts two imbecilic best friends who stumble across a suitcase full of money intended for abductors.

These are my five funny movies to watch if you haven't watched either of them.

What are yours? Share in in the comments section for others to laugh as you did.