Hedy Lamarr, The Forgotten Woman Who Changed The World.

For many people, Hedy Lamarr was just a Hollywood star. In 1933 she played the leading role in "Ecstacy" and played the first orgasm in the history of cinema. She was called the most beautiful woman in the world at her time. She was born in 1914 and died in 2000. 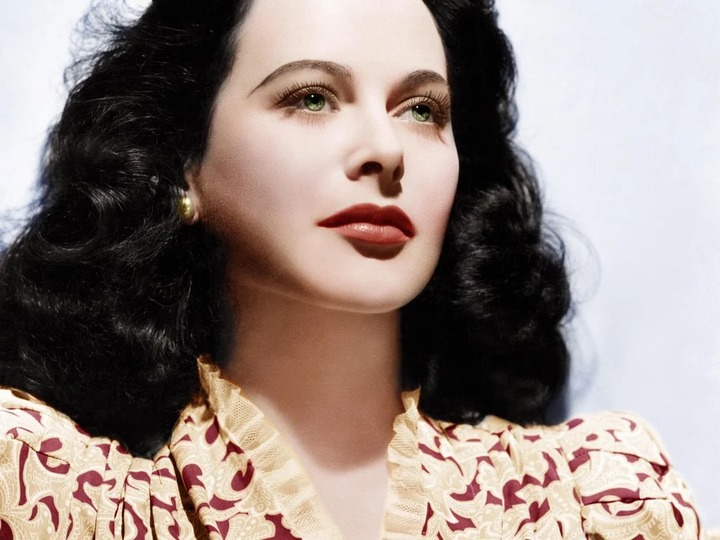 She was also a film producer. She appeared in 30 films over a 28-year career. Not many people knew that she was also an inventor and mathematician. At night, the actress developed a frequency-hopping communication system. She pioneered the creation of WiFi. She created the 'Secret Communication System' and registered its patent in 1942. 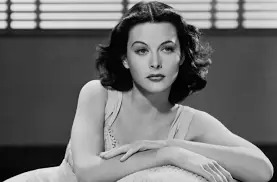 But her invention of wireless communication was neither used nor understood at that time and was brushed off, others took credit for it. She spent her life wishing people will notice her for her brains instead of just her beauty. Hedy Lamarr came 20 years ahead of her time. 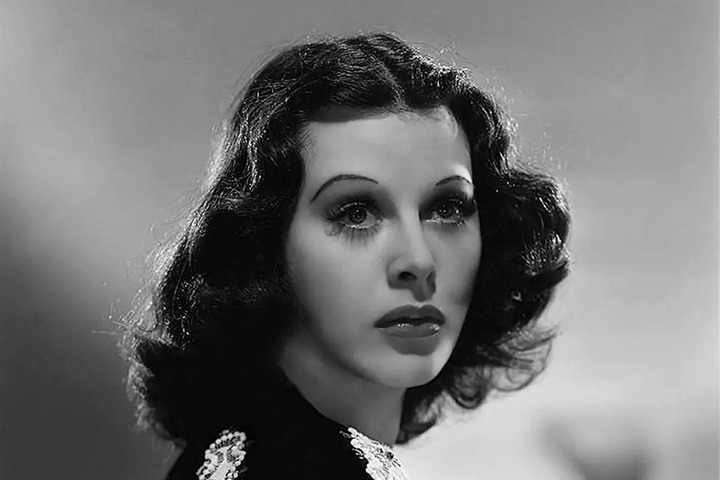 She invented the basis for modern wireless communications like GPS, Bluetooth, and WiFi.

Check some health benefits of Iodine for the body.

You begged me for money to buy fuel and phone; Mzbel 'fires' counselor Lutterodt