By Asaliwe (self media writer) | 1 month ago 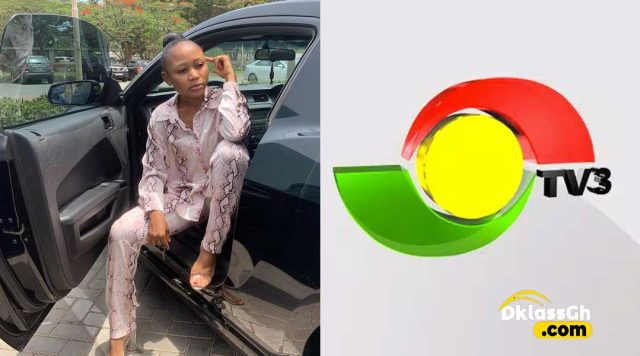 Instagram model, Akuapim Poloo has sent a strong warning to TV3 not to show anything about her on their platform.

Recall, her interview with Delay was trimmed short a few weeks earlier to make enough time for the Talented Kidz finals to air.

Poloo slammed Media General on social media and expressed her disappointment in her recent interview with ZionFelix.

Akuapim Poloo also known as Rosemond Brown in private, claimed that the TV station had defamed her.

She said that she actively marketed the interview before it aired on television. Unfortunately, TV3 disappointed her by postponing the show.

Many people tuned in to the channel because of her, she said.

Poloo has therefore warned Tv3 not to show anything about her on their channel.

She said that Onua TV has been phoning her for an interview, but she is unable to comply due to the TV3 issue.

The issue is making waves all over the media platforms which many people are talking about.

Do you think it's right for her to warn them?.

You can drop your opinion at the comment section below.

" Looks Good On You" Netizens Drools Over Stunning Photos Of Hajia4Real

You can feel the sting of inflation but not the comfort of one that is lower-P.K. Sarpong to Forson