By Noble_Eugene (self media writer) | 7 months ago

Serwaa Amihere is a Ghanaian broadcast journalist and news presenter who currently works with GHOne TV. She won the Television Female Newscaster of the Year Award at the 2018 Radio and Television Personality Awards. 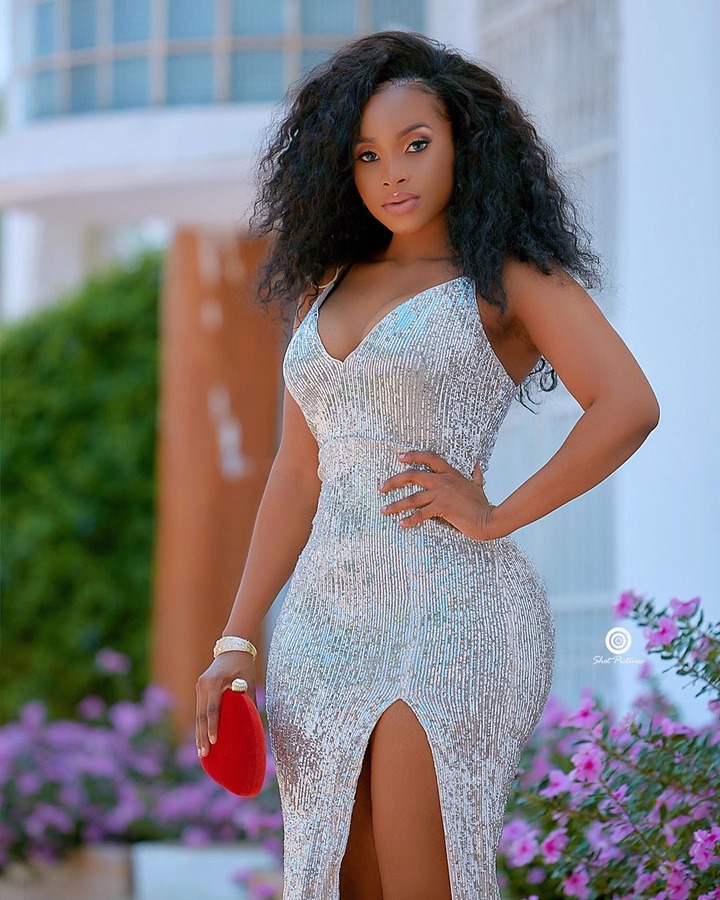 Lydia Zynnell Zuh is a Ghanaian fashion icon, actress, writer, producer, television personality and philanthropist who hails from the Volta region of Ghana. 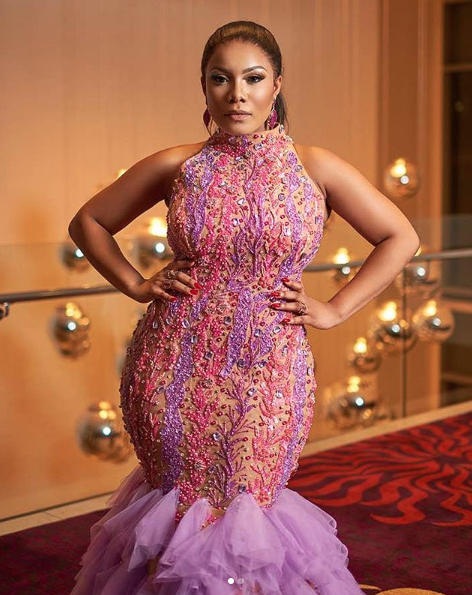 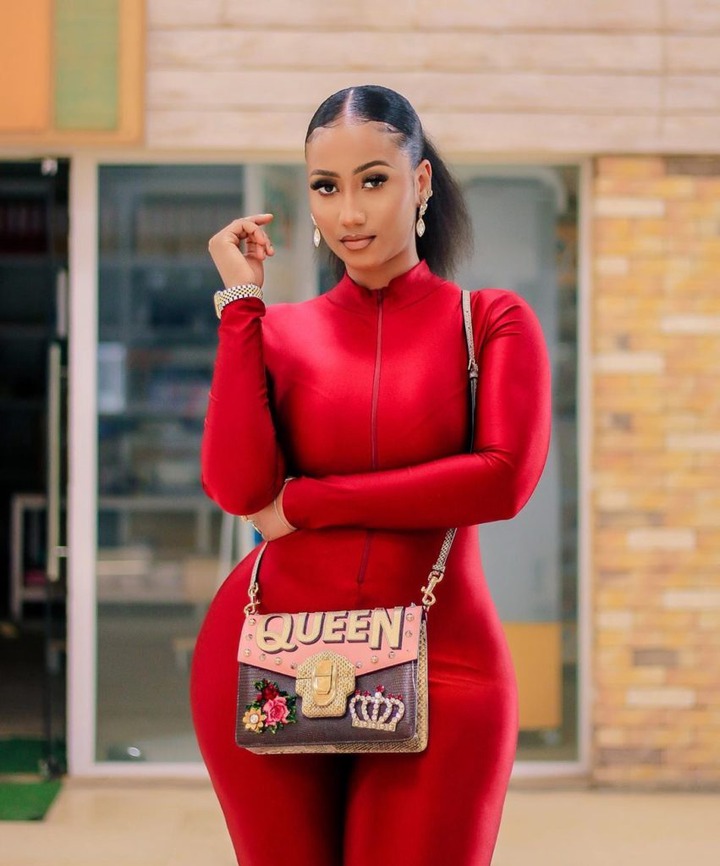 Juliet Ibrahim is a Ghanaian actress, film producer and singer of Lebanese, Ghanaian and Liberian descent. She won the Best Actress in a Leading Role award at the 2010 Ghana Movie Awards for her role in 4 Play. She has been referred to as the "Most Beautiful West African Woman" according to A-listers Magazine. 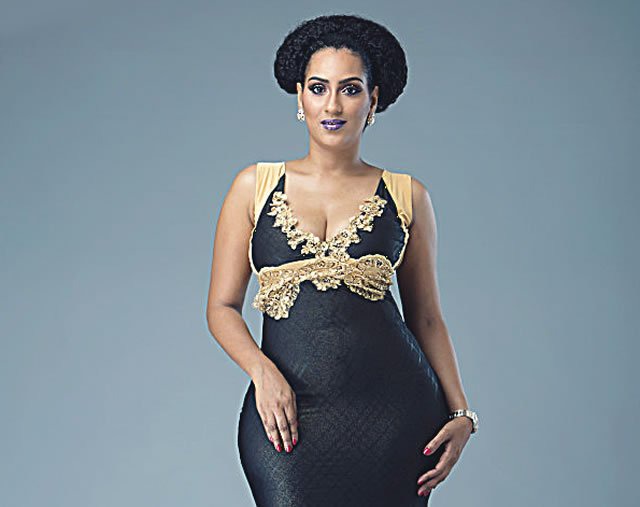 Joselyn Dumas is a Ghanaian television host and actress. In 2014 she starred in A Northern Affair, a role that earned her a Ghana Movie Award and an Africa Movie Academy Award nomination for Best Actress. 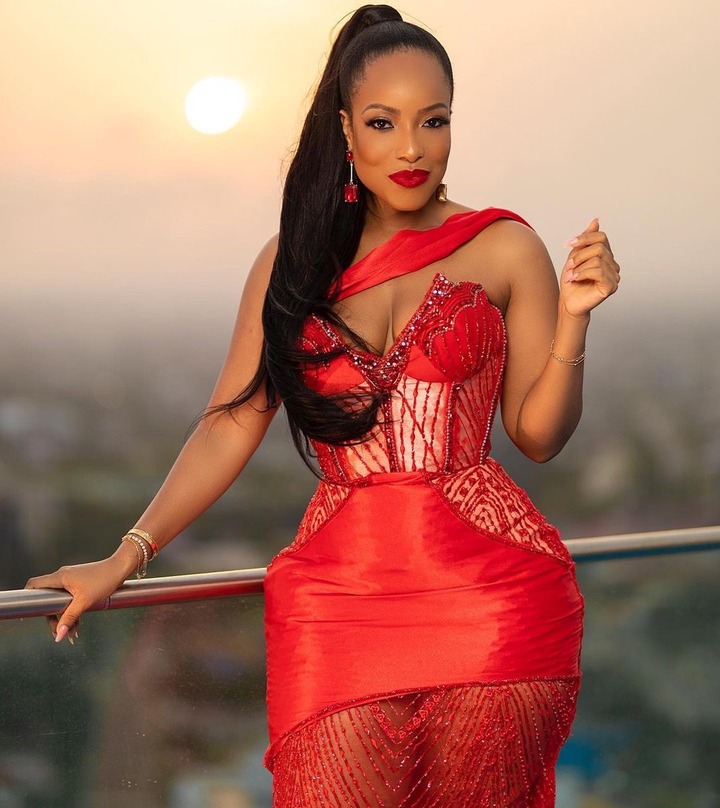 Peace Hyde is a British Ghanaian education activist, media entrepreneur and motivational speaker. She is the founder of Aim Higher Africa, a non-profit organization focused on improving the quality of education in impoverished communities across Africa. 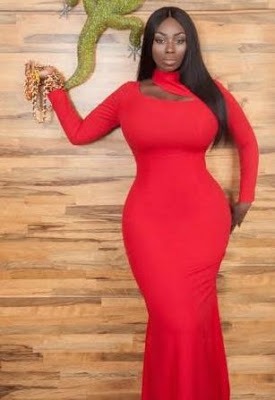 Purfcie Conna is her parents fourth child and was born on the 18th of November in the city of Accra. For her higher education, she attended Takaoradi University, Ghana and also studied at Ghana Institute of Management and Public Administration (GIMPA). 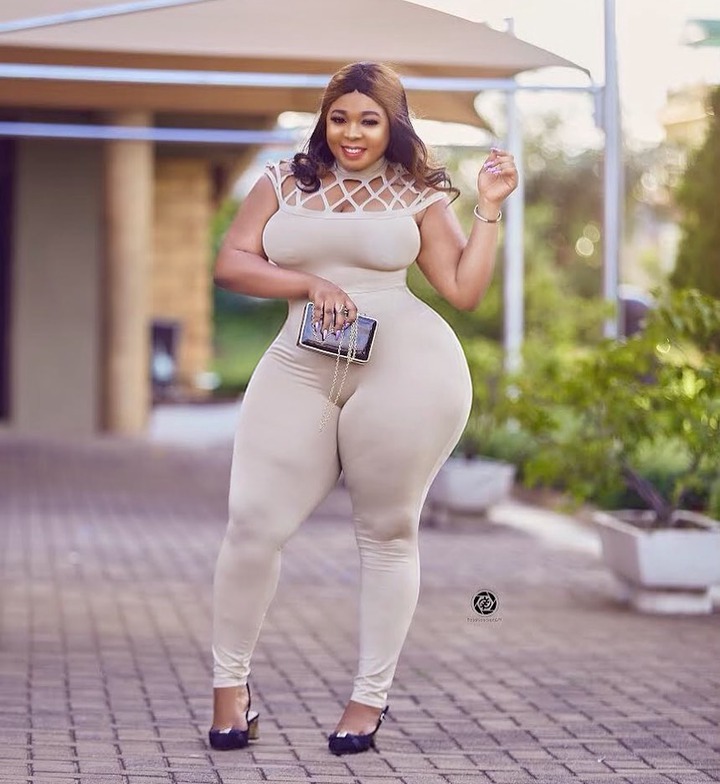 Moesha Buduong is a Ghanaian TV presenter, actress and model who is also known for granting a controversial interview to CNN reporter Christiane Amanpour on issues of sex, love and gender. 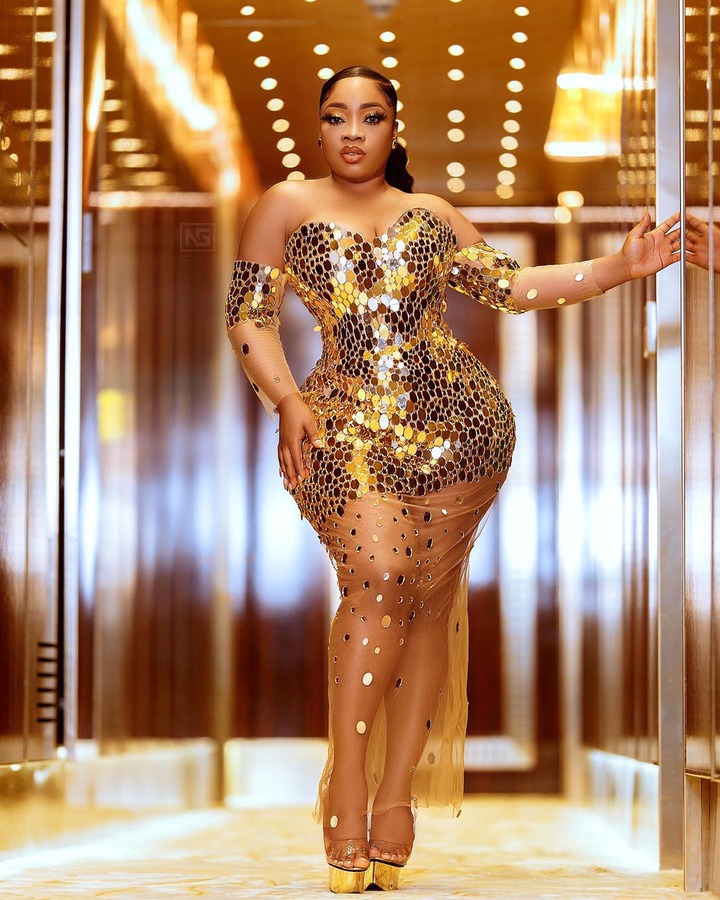 Princess Shyngle is a Gambian actress and producer. Born December 25, 1990, in Banjul, The Gambia. 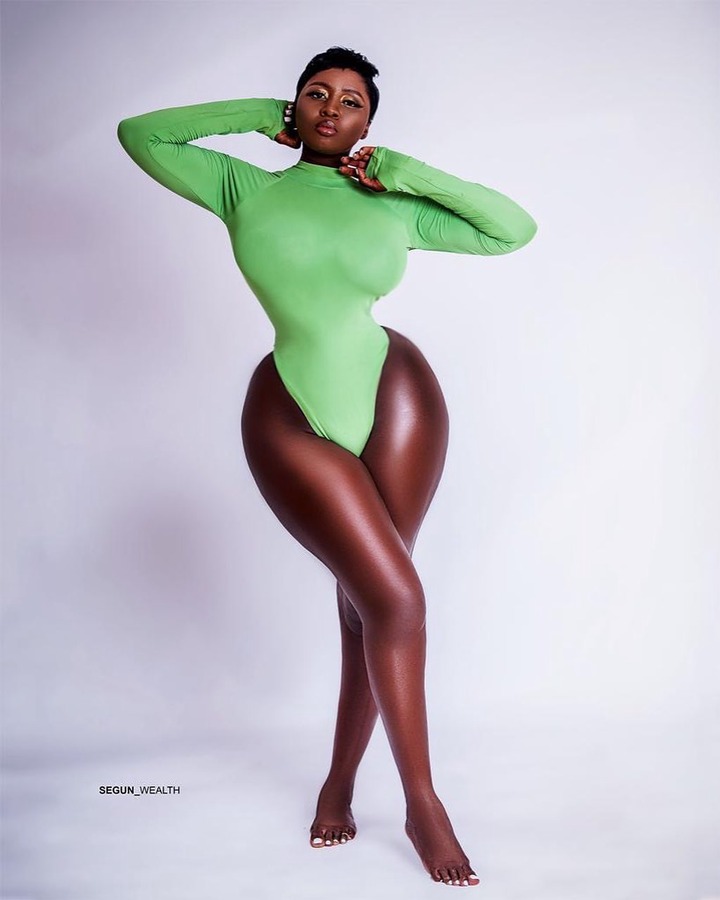