The issue of same-sex marriage has currently brought about a division in the celebrity zone of Ghana. Some Ghanaian celebrities have consented to its legalization while some have boldly stood against its legalization. 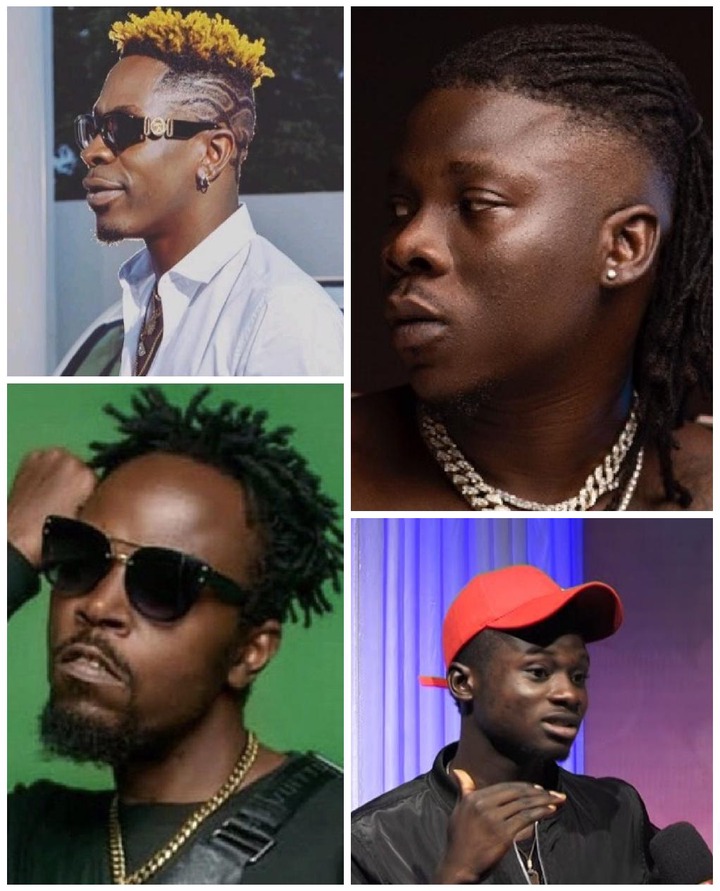 In today's article, we will be looking at four top Ghanaian celebrities who been bold enough to publicly declare their support for its abolishment.

The Shatta Movement Boss descended heavily on Micheal Essien, after he publicly declared his support for homosexuality in a recent social media post. 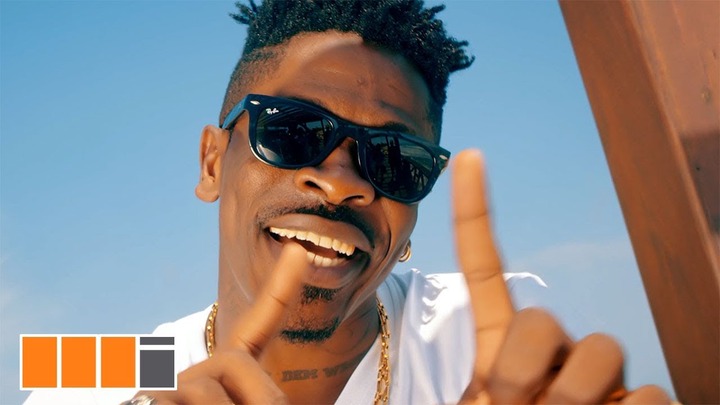 He is one of the few Ghanaian music celebrities who have boldly stood against the legitimation of the rights and freedom of Homosexuals, Lesbians, Queer and Transgender in Ghana. 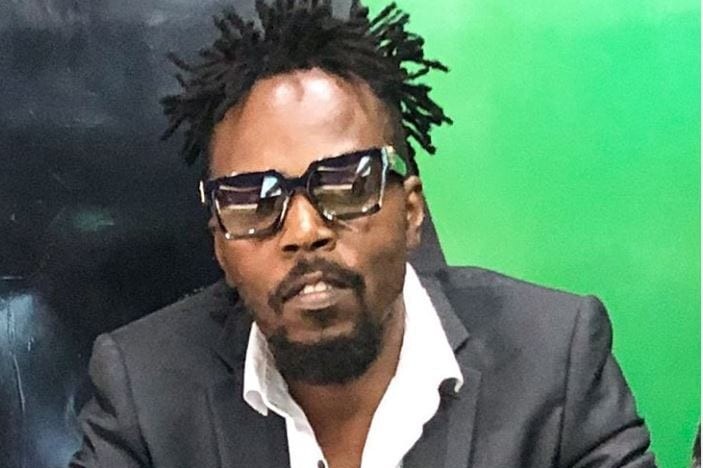 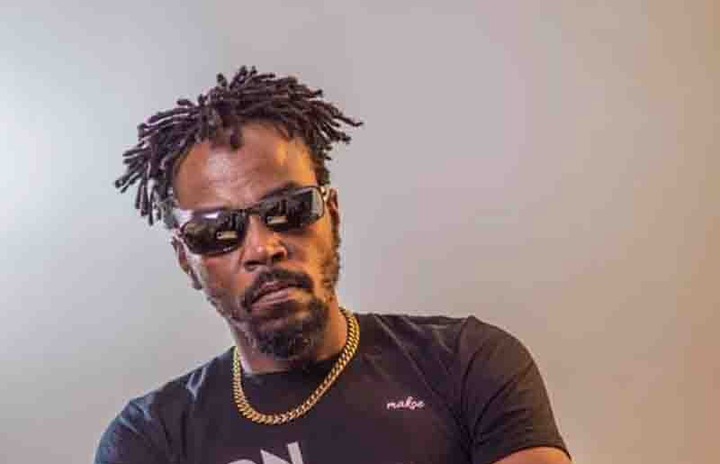 In a recent social media post shared by the celebrity rapper, it was observed that he was raining insults on individuals who engage in the act of Homosexuality. 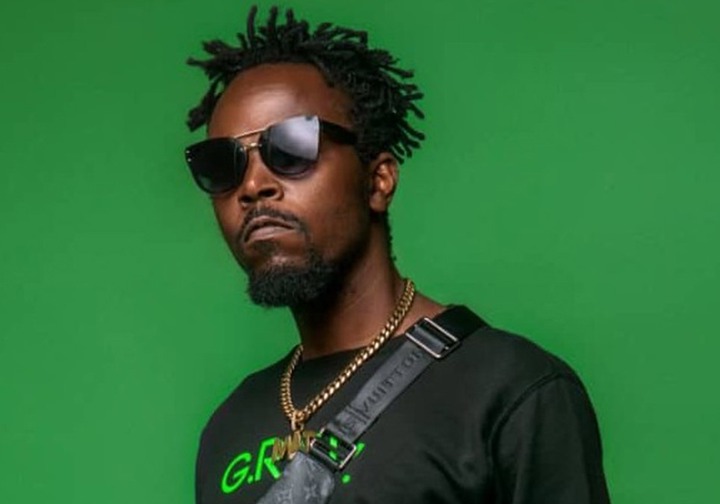 He indicated these individuals are very foolish, and added that, he doesn't understand why they have decided to get along with the same sex, when there is so much pleasure in having a romantic affair with the opposite sex. 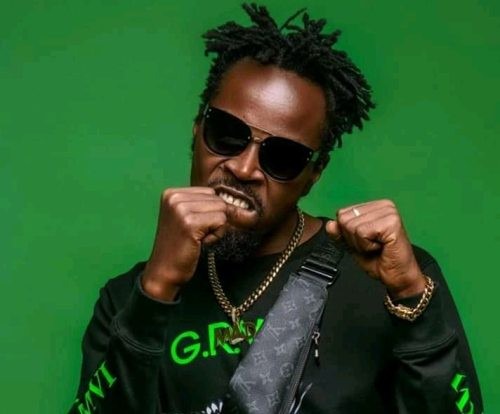 He is also one very famous music celebrity, who has clearly declared his disagreement with the idea of legalizing same-sex marriage in Ghana. 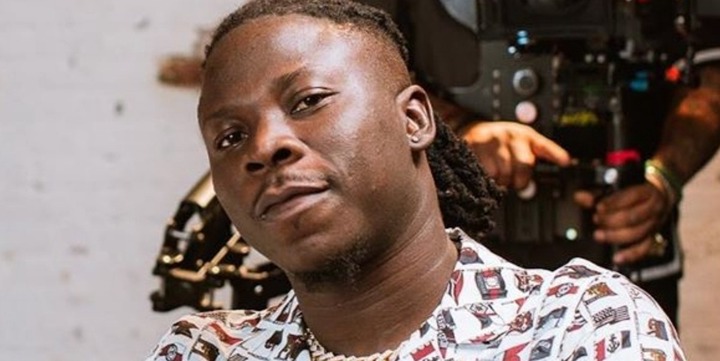 The dancehall artist just like Shatta Wale has also spoken against the immoral act. 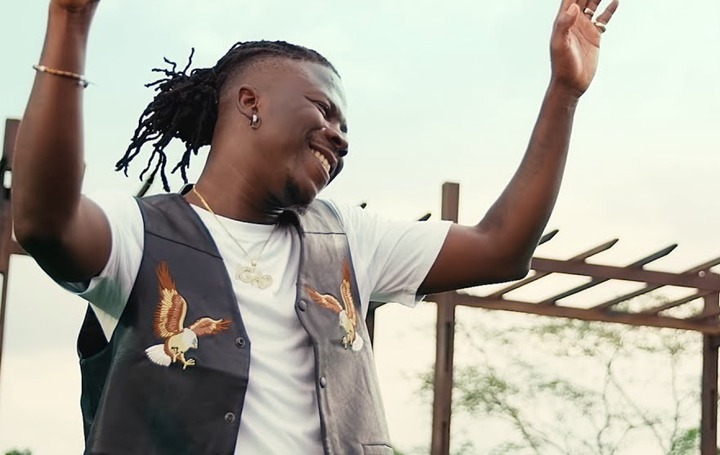 The BHIM nation frontliner adds up to the selection of renowned musicians in Ghana, who have publicly declared they are not in support of the legalization of same-sex marriage. 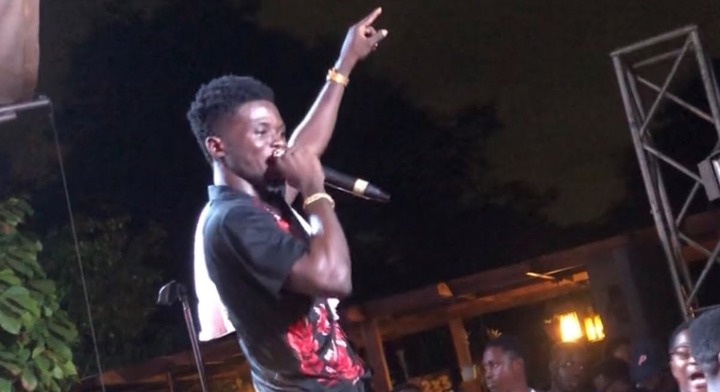 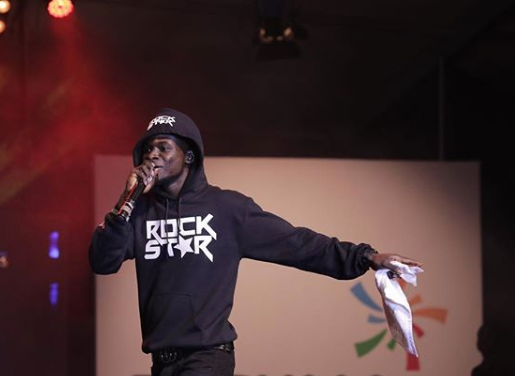 The currently reigning Artist of the year has publicly disclosed his stance on the LGBTQ issue. 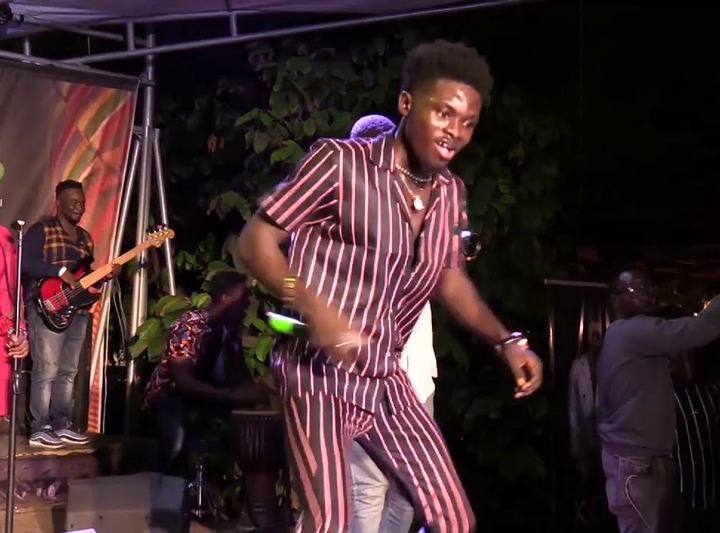 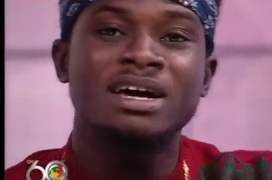 Kuami Eugene happens to be one of the youngest Ghanaian musicians who have boldly declared his disregard for the legalization of same-sex marriage.

Do you know of any other top Ghanaian celebrity who has spoken against the legalization of same-sex marriage?

Let us know which celebrity it is.