A man during a trial at the Kumasi Circuit Court has admitted to defiling his biological daughter. Prince Kofi Yeboah defiled his 9 years old daughter when his wife was away. The young victim told the Police that his father slept with him several times. However, Prince mentioned that he slept with his daughter only three times. 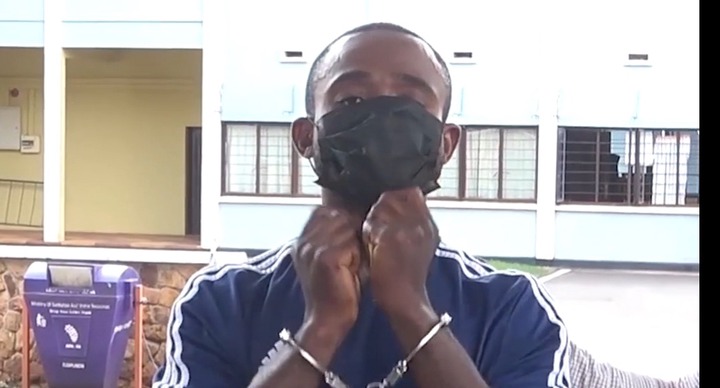 The wife of Prince had travelled to her hometown, Badu in Bono Region for a month leaving the child alone with her father. Prince took advantage of the absence of his wife and slept with the 9 years old. Prince stayed with her daughter in Afful Nkwanta in Kumasi. The young girl reported the incident to his father's girlfriend who also reported to the Police. Right after the trial of Prince, a 29 years old man, Gabriel Kwasi Ofori has been sentenced to 7 years imprisonment for defining a 13 years old girl. 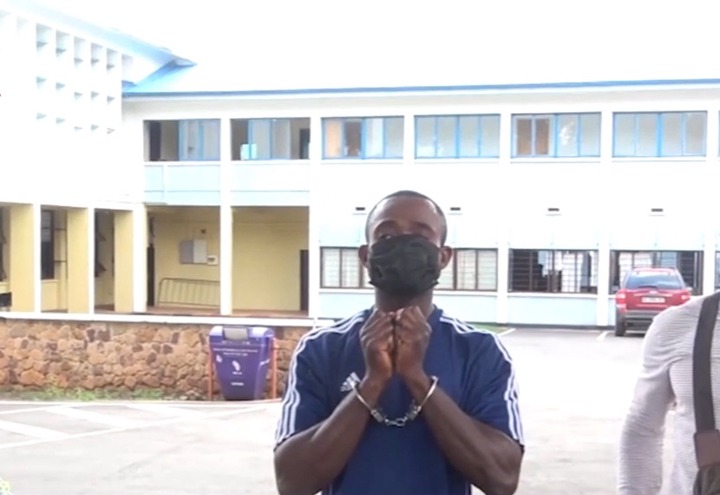 The victim speaking with reporters said that Gabriel called her to see something after she had closed from school. Not knowing what was at stake, she went. Gabriel took the young girl behind the school building and defiled her. The Ashanti Regional Coordinator for DOVVSU, Sup Susana Dery expressed her worry over the increasing rate of rape and defilement cases. 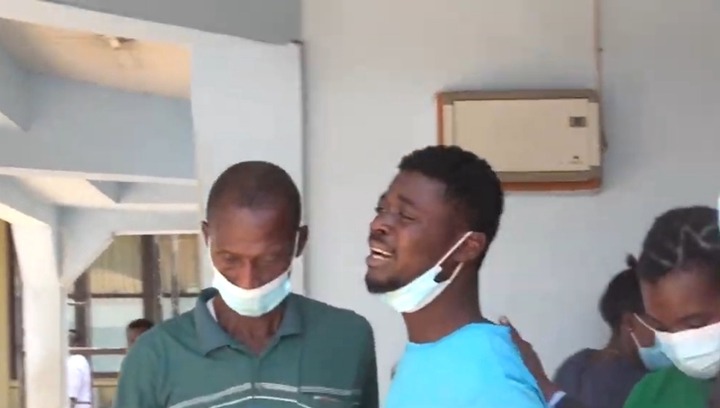 She revealed that having sex with a child who is less than 16 years whether the child agrees or not is defilement and punishable by law. She added that through Social Media, the children get exposed to certain and out of curiosity like to find out for themselves. It is some of these things that caused some of the children to agree to have sex with the elderly. 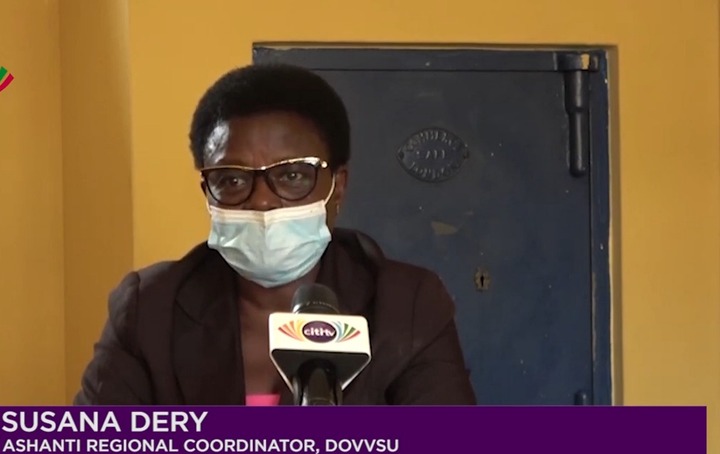 A criminologist and crime researcher, Dr Jones Opoku Ware added his voice to these issues. He said people who rape and defile young girls are mostly the nice people in the community and are mostly close to the families of their victims. 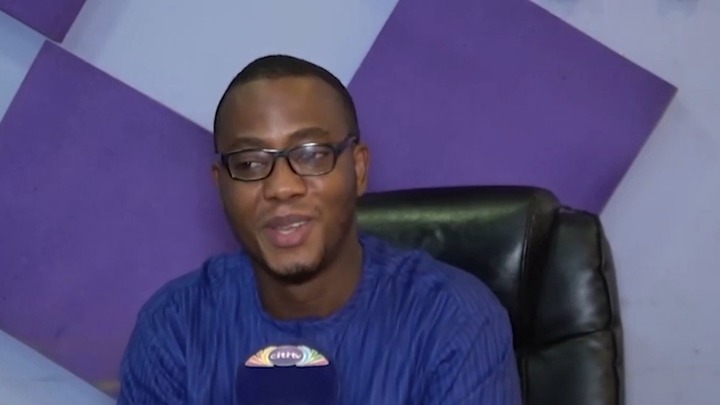 It, therefore, becomes difficult to suspect such people. He added that we must stop treating rape and defilement cases as private and family crimes. Instead, we must let the law enforcers in the country deal with such cases.