By Gawudigitals (self meida writer) | 29 days

Afrobeats artiste, Koqromoti who hails from the Volta Region, Ghana for sometime has gone silent on what he is known for doing best which is music. Leaving fans thirsty and hungry for his songs. 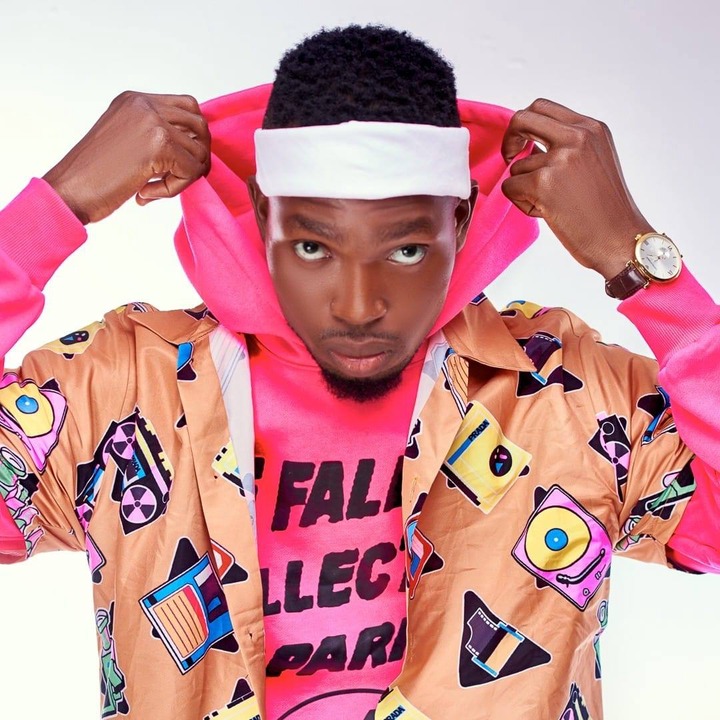 Known in real life as Freeheart Gawu. Started music professionally in the year 2016 where he released 'Oluwa Do For Me' featuring Luther who has later rebranded his name to Luta. 'Oluwa Do For Me' was produced by an internationally breaking sound producer, Dj Hobby Gh.

Few months after, Koqromoti doubled up with another release titled Qrikpa, produced by a Brazil based Ghanaian beat producer known as Unas Beatz and mixed by Jewnart Beat. Qrikpa surprisingly turned out to be the ground breaking song that broke Koqromoti to the lime light especially in Spintex Road, Accra. He then became the favorite household name and the very first to breakout from the locality he represented after the iconic talent Belbon Fly.

The breakout earned him the title, Spintex Made Hero. He moved on with back to back appearances on major events across the country and enjoyed some great airplay on very known media platforms like Y107.9FM, Hitz 103.9 FM, Happy FM and more.

After all these marvelous successes chalked by the Spintex Made Hero, he has suddenly seem to be off the scene and this has kept fans wondering and literally hitting at him at every given opportunity.

''No Sound Engineer From The Capital Have Inspired Me Enough. The Music Will Flow Again But Let's Set The Plugs Right First, Just A Matter Of Time Guys!!! I will be back'' He communicated earlier to his fans via his Facebook page.

Content created and supplied by: Gawudigitals (via Opera News )