Do you remember Emmanuella of Mark Angel comedy fame? See her recent look.

By _adanointing_ (self meida writer) | 1 months 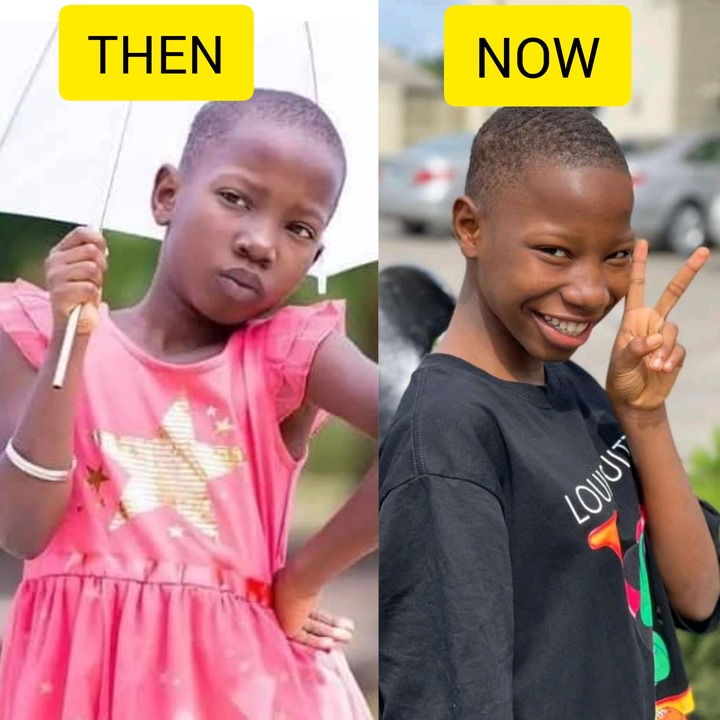 Thanks for clicking on this particular article, please kindly click on the follow button to get more updates anytime published.

Do you remember the comedienne Emmanuella of Mark Angel comedy fame? Have you been still watching her comedy skits? And have you seen her recent look.

Don't worry, this article would brief you about the biography of Emmanuella and her achievements as a comedienne and how she looks like now.

Emmanuella Samuel born on July 22, 2010, at Port Harcourt River State, Nigeria. She is a student of Brighton Gate Academy School, Port Harcourt. Emmaneulla is a 11year old YouTube child comedian on Mark Angel's YouTube channel. Her first appearance was on episode 34, titled "Who Mess?". She has been active in the comedy skits since 2015. Emmanuella started acting comedy at the age of five. She was on a family holiday and met Mark Angel, who needed some children for his comedy shoot. He then called for some few children he knew for the audition, but they couldn't memorize their lines and he then gave the role to Emmanuella to play.

According to Mark Angel in an interview, despite they used eighteen hours in shooting one skit, Emmanuella did very well. Mark Angel then convinced Emmanuella's parents as he said in the interview to let Emmanuella be part of the Mark Angel comedy team.

She became well known after the comedy skit, "This is Notot My Real Face", in which she was mocking a headmistress to her fellow student without knowing the student was the child of the headmistress. This skit was featured on CNN's Facebook page on 2 April 2020, during the Covid-19 lockdowns.

Some of the achievements Emmanuella had achieved as a comedienne include; In 2018, She was invited to the National Assembly by Senate president Bukola Saraki on account of her leading role in a Disney film.

In 2016, Emmanuella won the award for top Subscribed creator from YouTube at the ceremony edition of the Sub-Saharan African YouTube awards. She also won the Best New Comedienne and Princess of comedy award at the Afro-austraria Music & Movie Awards (AAMMA). She was hosted by CNN in November 2016, and in 2015, she won the G-influence Niger Delta Special Talent Award. She again won the Nickelodeon kids choice Award for Favourite African Star.

Below are the recent pictures of Emmanuella. 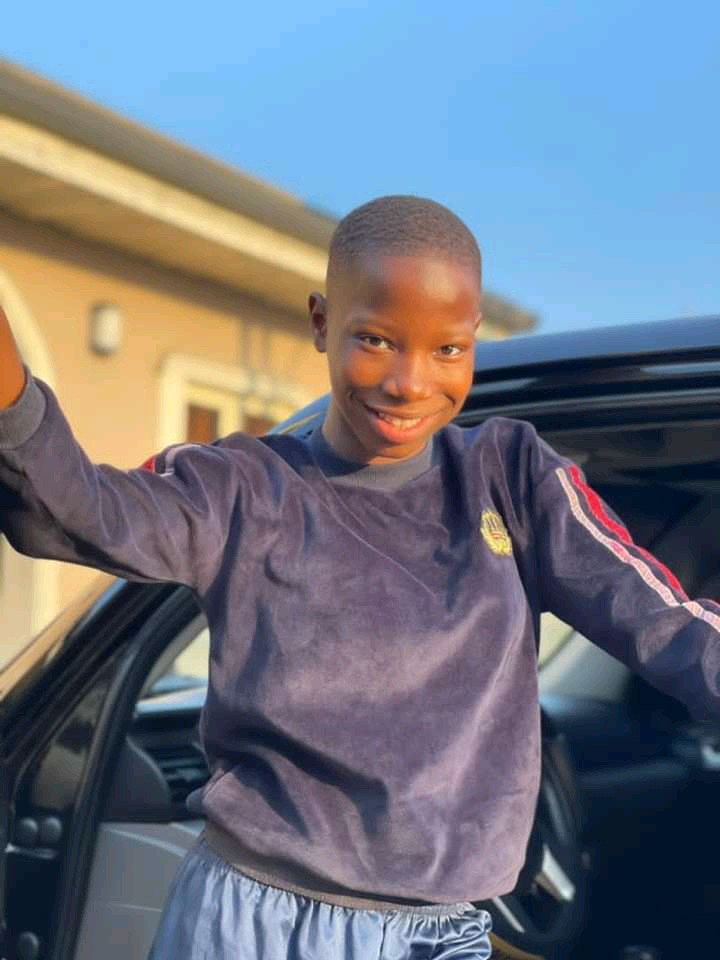 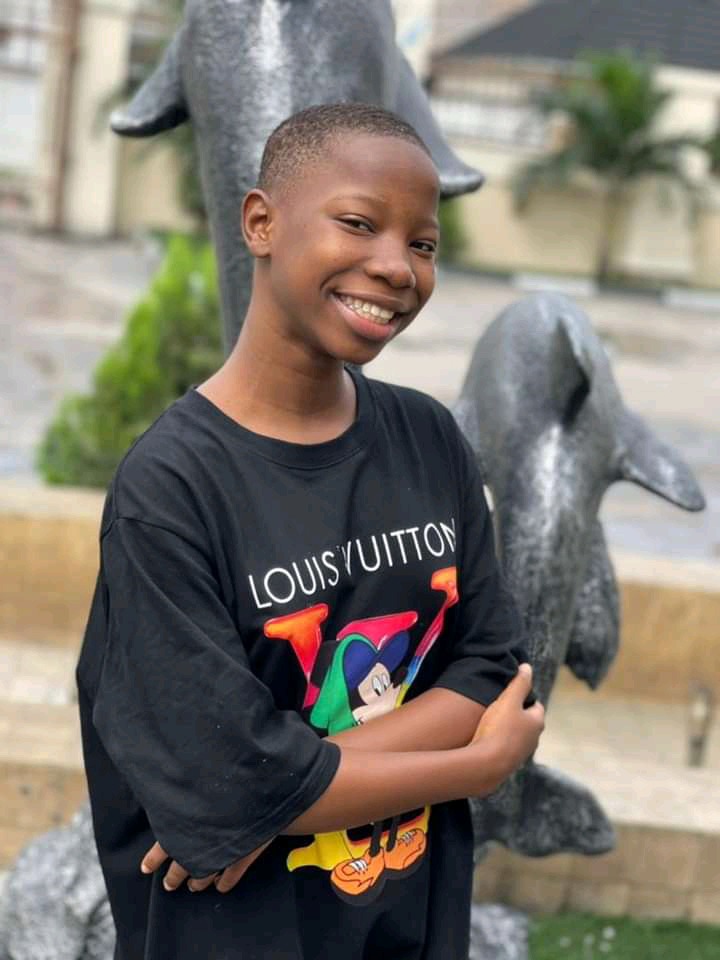 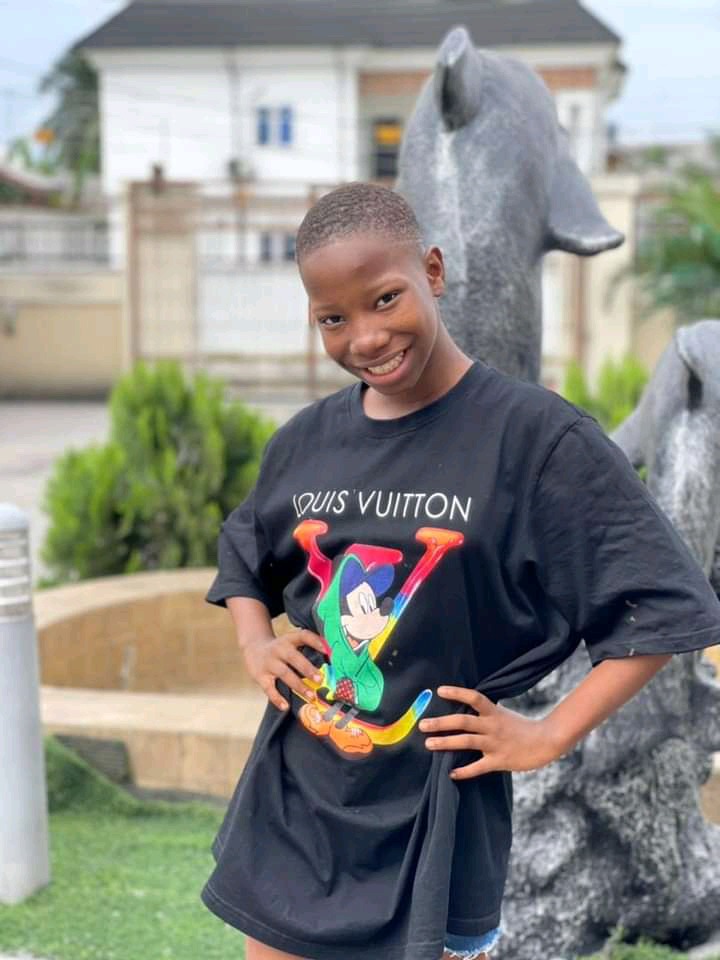 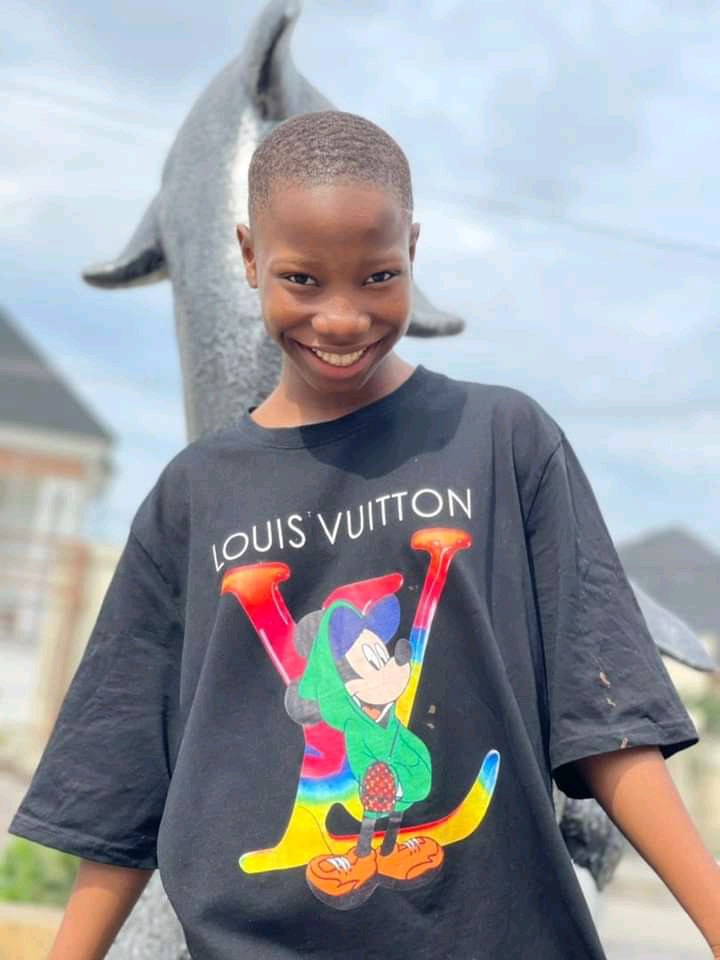 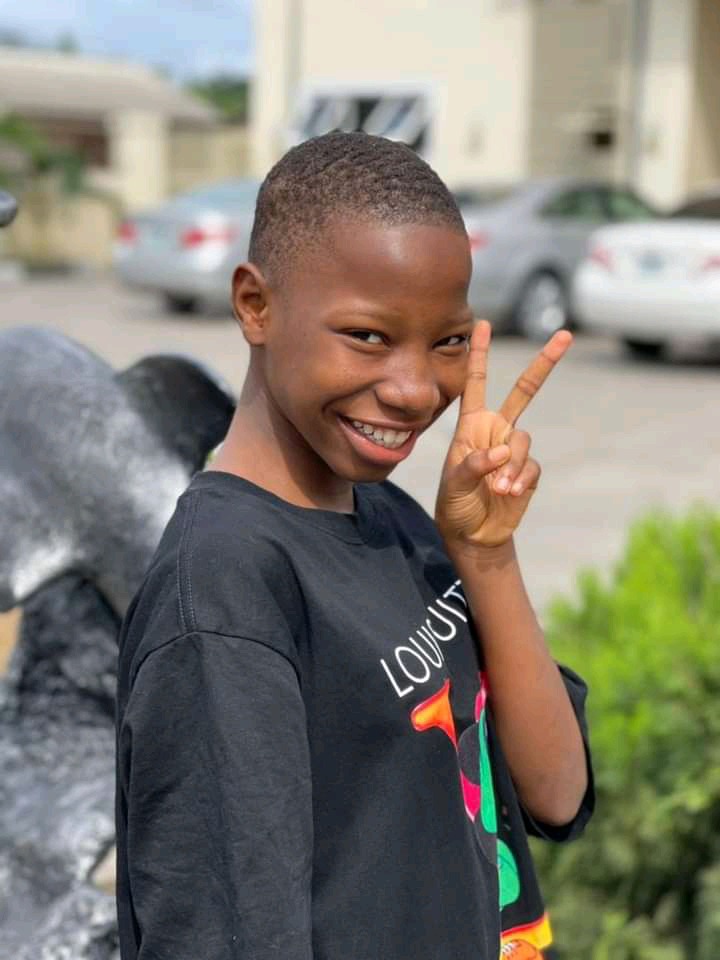 ‘This is quite delightful, just as we expected the President to do’- ASEPA on petition to remove CJ