The Mother Of 'Diallo-Diallo' Is Still Beautiful. Check Out Her Pictures With Her Son.

By FolkLoreMarket (self meida writer) | 3 days 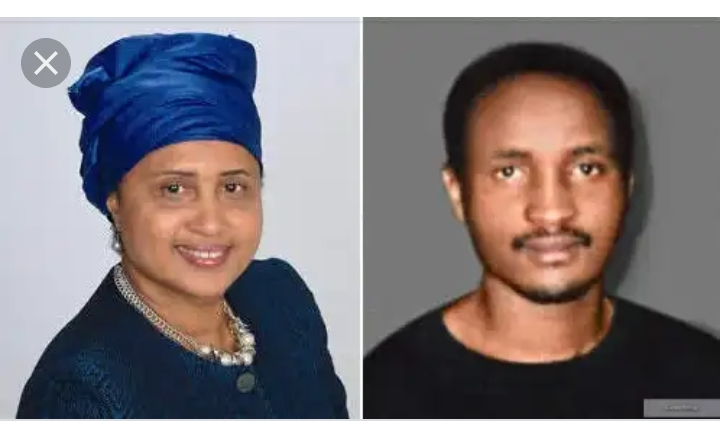 Kadiatou Amadou is the mother of "Diallo Amadou" the unarmed black man that was killed in 1999 by Bronx police officers, he received 41 shots from four police officers who allegedly thought he was a serial rapist and had to put him down without proper arrest and investigation. Diallo was made famous by singer Wyclef Jean, who sang a song with same title as the name of the victim who was shot. And it's been over 20-years since the death of the 23-year old man, his mother is agitating for justice and reform in the police, especially after she heard how four police officers killed "George Floyd". 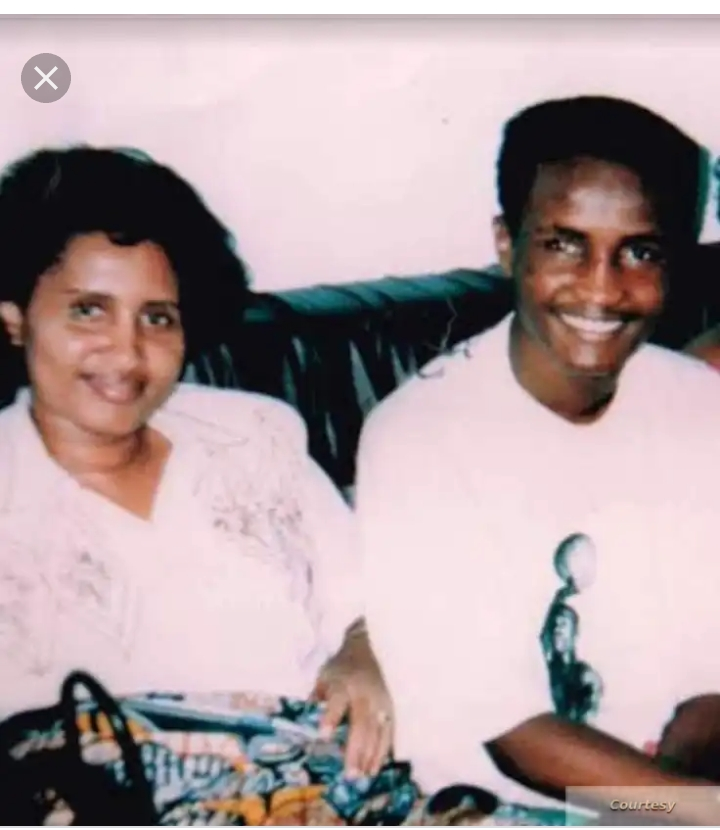 Kadiatou Amadou, who sat in an interview with "CBSNews", told how her wound was re-opened by the sad event of George Floyd, she recalled how her son was doing quite well with his life before he was killed, and how one of the police officers was promoted after the killing of her son. Kadiatou is still beautiful and looks young after 22 years the death of her son. 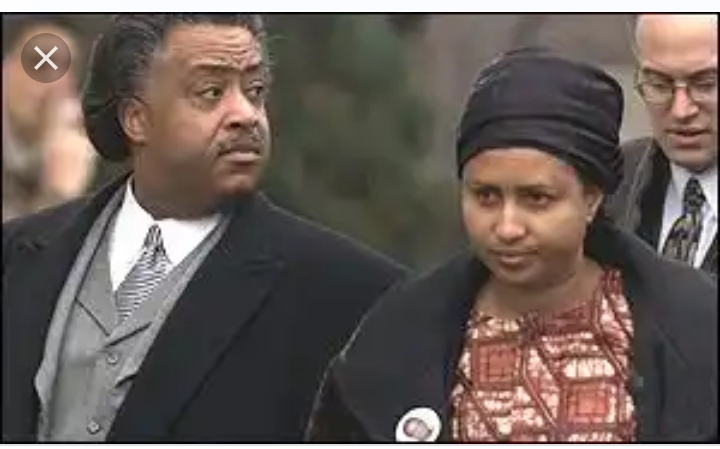 She revealed that Diallo was given a proper burial in Guinea and she is glad that her son's death marked the beginning of something good, because it gave voice to the families of those who were silently killed and the case swept under the carpet by agencies meant to protect them from harm. 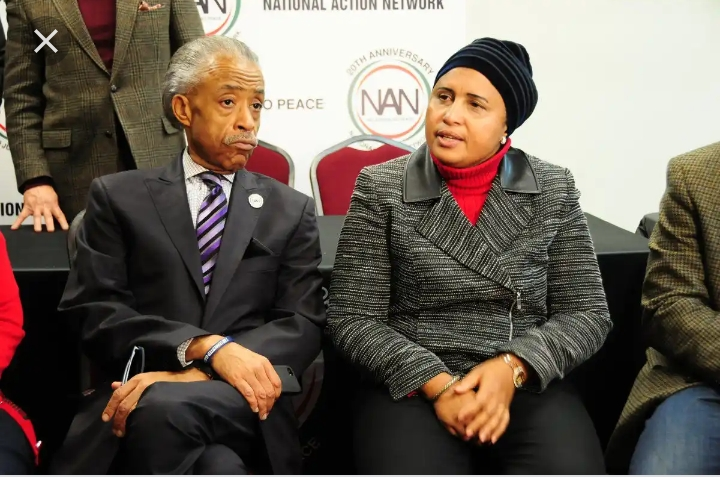 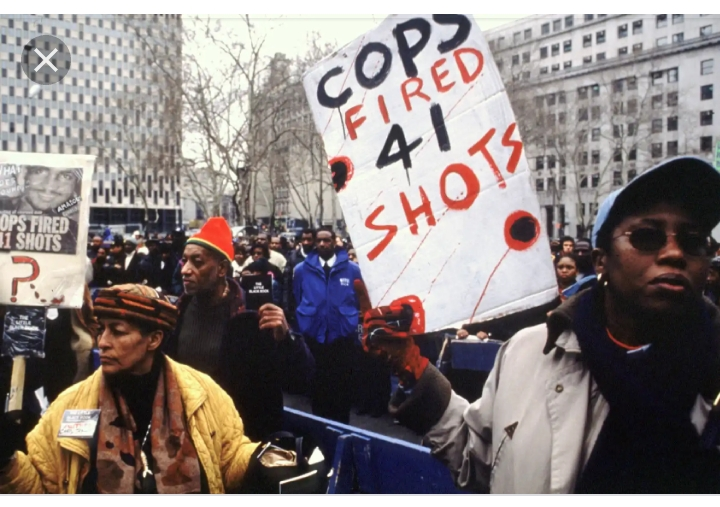 You Are Not Yet A Man Because You Are Still Driving Your Father's Car So, Shut Up - Kevin Taylor