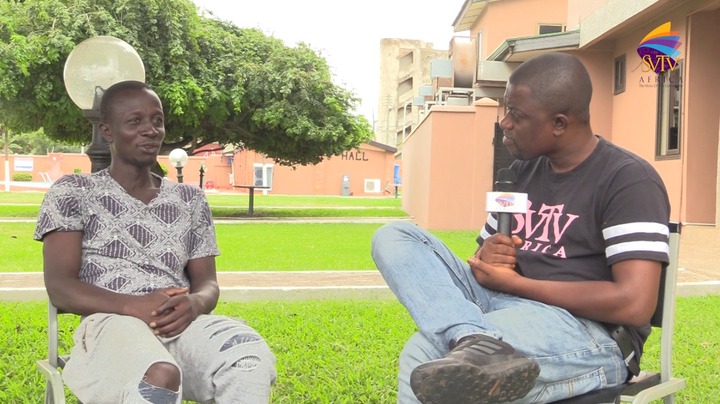 Popular disc jockey, Kwaku Nyarko has recounted a time in his life when he would steal from friends and family whenever he was high on hard drugs.

Talking to DJ Nyaami on SVTV Africa, Kwaku indicated that he became a regular at the Tema Community one police station due to his lifestyle. According to him, the drugs was the influence because he never stole anything when he was fine and always confessed when he was caught.

“The drugs and alcohol made me do it and I only stole from people I knew. My close friends and family were the victims. I would steal phones, laptops etc and sell them at a lower price. I'm a quiet person, so you won't believe that I would do that,” he disclosed.

Kwaku indicated that being a regular at the police station and why he did that, he was often released on bail.

“When they arrest me, I will confess because it's the truth. So if you take me there, they won't even write my statement because they know that I did it and I will confess too. Stealing is not something I do as a job but it only happens when I'm high on drugs or alcohol,” the father of three said.

Kwaku Nyarko added that he lost his babies’ mother because she couldn't deal with the shame and the talks surrounding him.

Even though he claims to have stopped stealing, Kwaku is still on drugs.