By Thegossiper (self meida writer) | 22 days

Many of us will clearly agree that last year was one of the worst years in history due to rise of pandemic to the death of some of our favorite celebrities and famous personalities. The year 2020 took some of or lovely celebrities which we'll be taking a look at in this article.

Some Celebrities And Famous Personalities We Lost In 2020 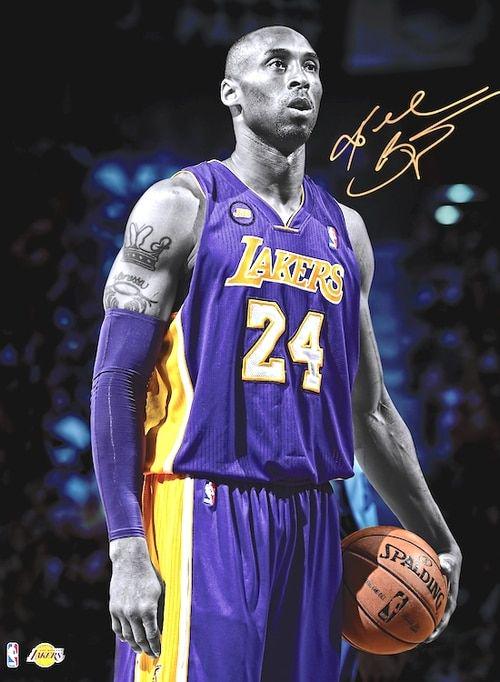 Kobe Bryant was 18-time NBA All Star and won 5 NBA Championships. He is known as one of the greatest basketball player of this generation. Kobe Bryant had a 20 year career with the Los Angeles Lakers. He died a painful death in helicopter crash with his lovely daughter.

The Argentine football legend was among the best players ever and led his country to win the 1986 World Cup. Diego Maradona died from a heart attack at age 60. 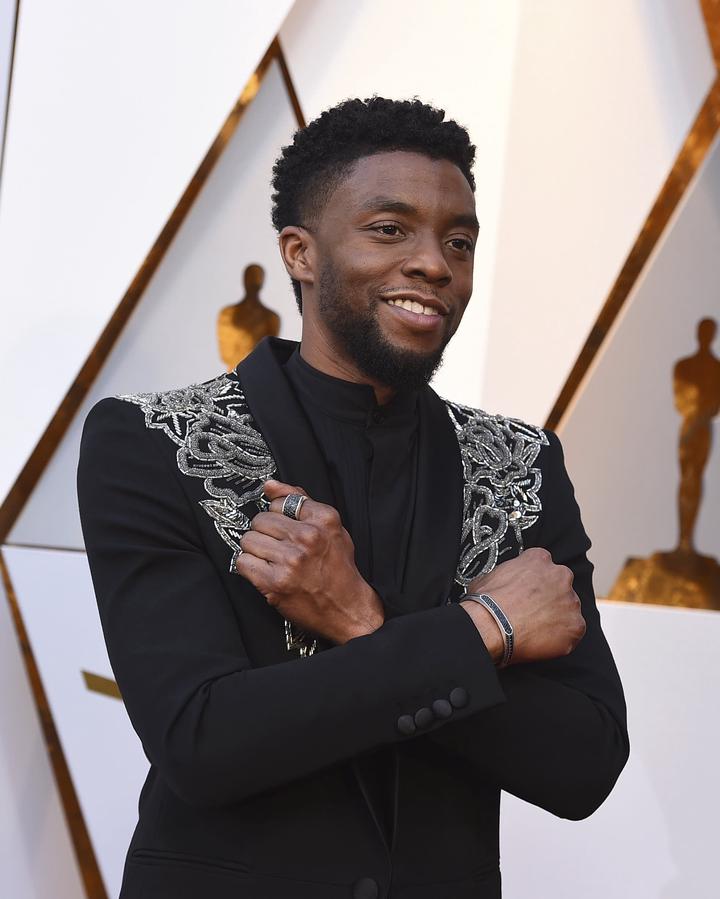 Chadwick was famously known for his action role in the 'Black Panther' movie. Chadwick Bossman died after four-year battle with colon cancer at age was 43.

He was a longtime reggae singer and genre pioneer. 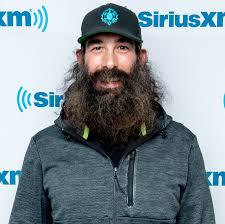 Famously known in the ring as Luke Harper, Jon was a WWE superstar who was also a member of the Wyatt Family. He died of lung cancer. 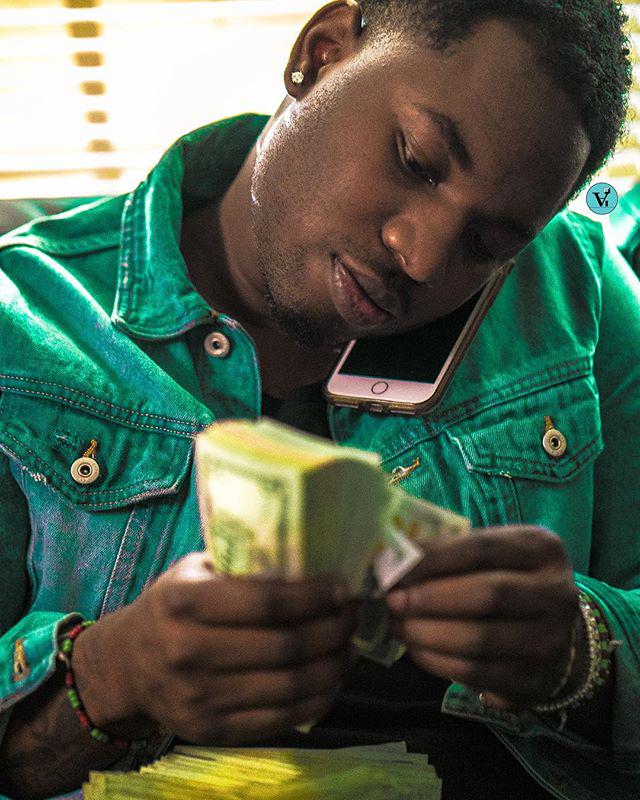 Marlo was a signee on the Atlanta based label and music group "Quality Control Music". His gentle voice and calmness made him a very great hip hop artist. Marlo was shot dead in his car. 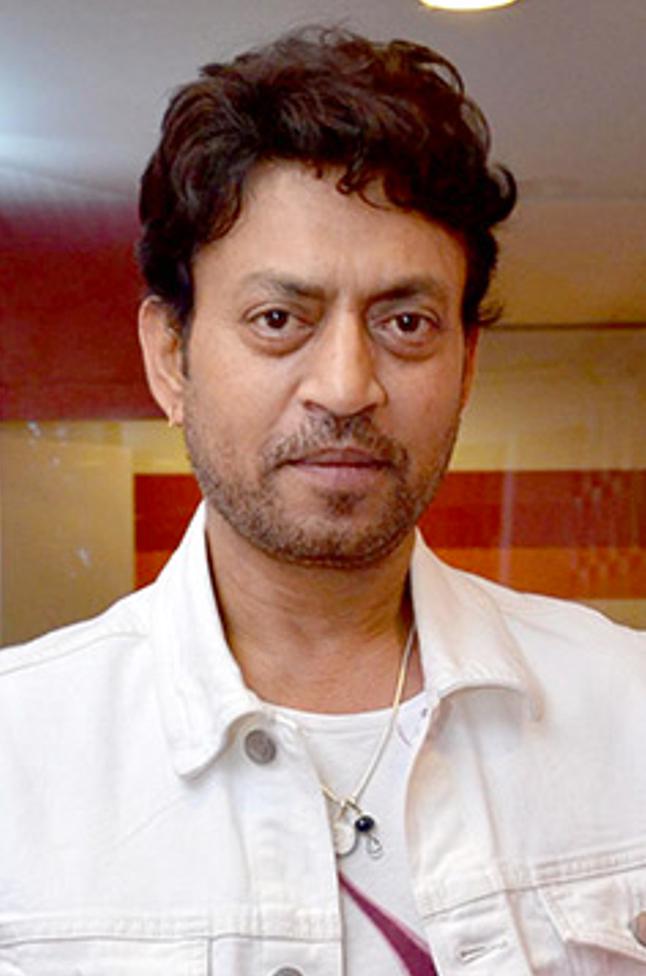 The Indian actor is we known for his role in the movies, 'Life of Pi' and 'Slumdog Millionaire'. He died of colon infection. 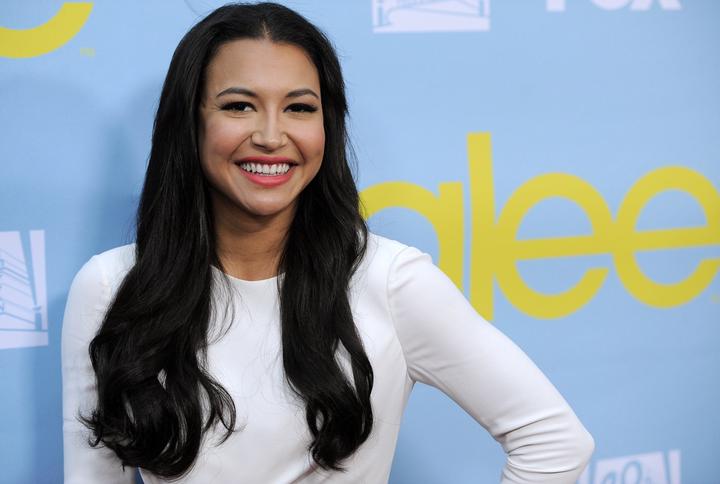 Naya was a former "Glee" actress. She accidentally drowned when boating with her 4-year old son on California lake.

Rapper Pop Smoke was allegedly assassinated by masked men in a home invasion in Los Angeles. 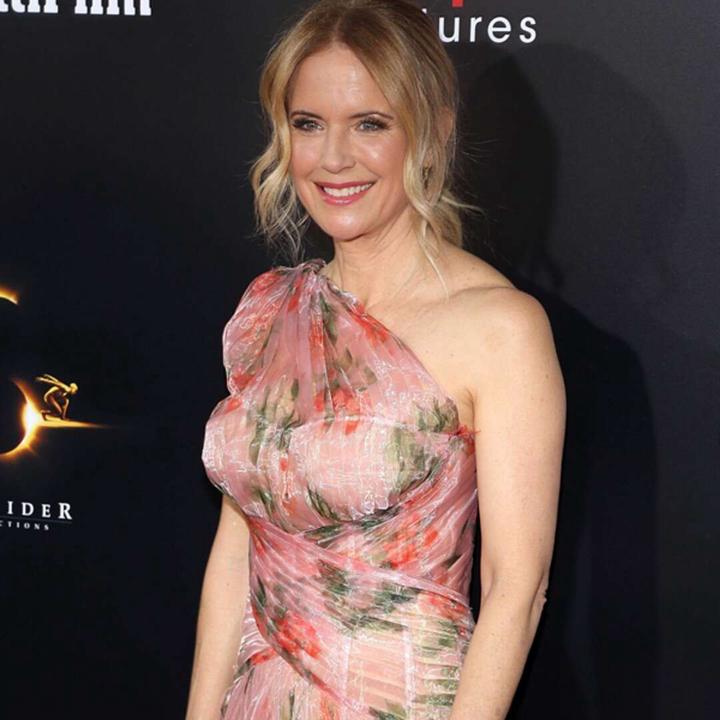 Popular known for his role as James Bond, the actor died at the age of 90. His incredible performance and acting of James Bond was incredible.

These and many other celebrities and famous personalities we lost in this year. May their perfect souls rest in peace.