Ever charming popular Ghanaian actress and television personality Nana Ama Mcbrown has triggered massive reactions on social media when she posted very beautiful and classic photos of herself to celebrate her 45th birthday anniversary on her verified Instagram account page.

Nana Ama Mcbrown is one of the few Ghanaian celebrities who look way younger than her actual age. She looks very beautiful and young despite attaining forty-five years of age. Nana Ama Mcbrown is known for her fashion prowess. She rocked those outfits to the tee. Netizens gush over the photos released by Nana Ama Mcbrown to celebrate her 45th birthday. Netizens have showered Mcbrown with warm birthday wishes.

Take a look at the photos below. 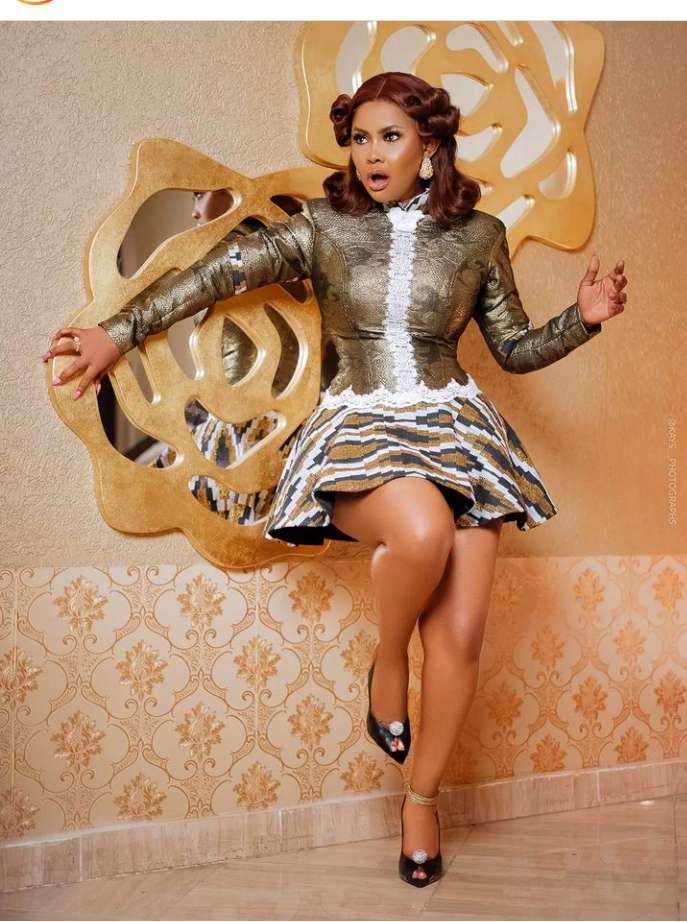 Nana Ama Mcbrown whose is privately known as as Felicity Ama Agyemang was actually born on 15th of August 1973. Mcbrown rose to stardom for her role in television series Tentacles. 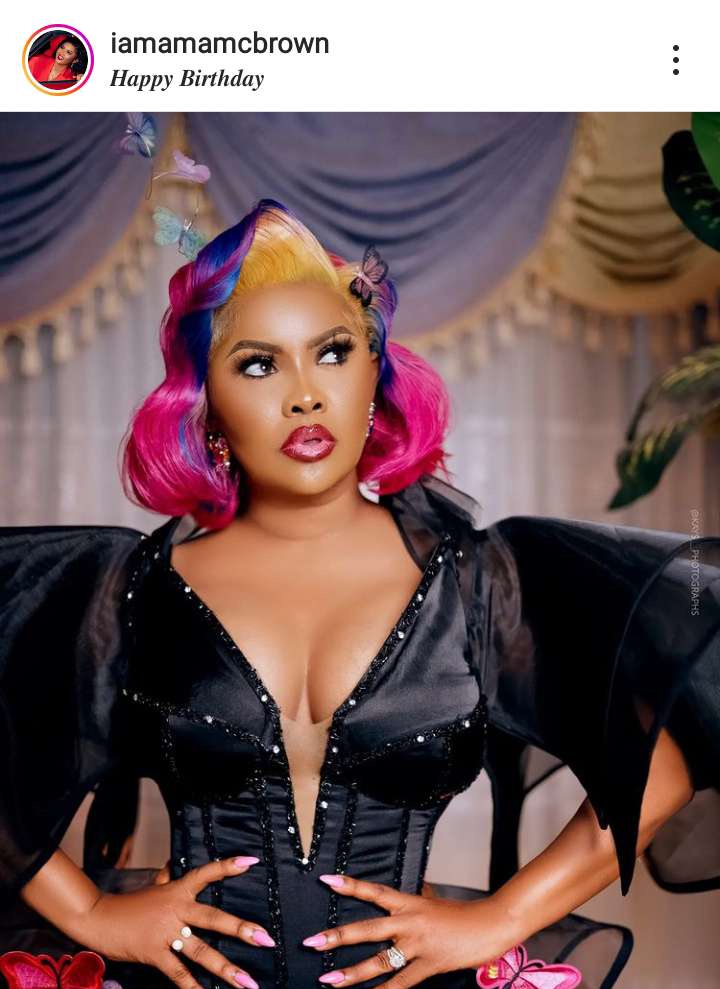 Later, she found mainstream success following her role in the Twi-language movie "Asoreba" and "Kumasi Yonko" where she proved everyone beyond reasonable doubt about how good she is when it comes to acting. 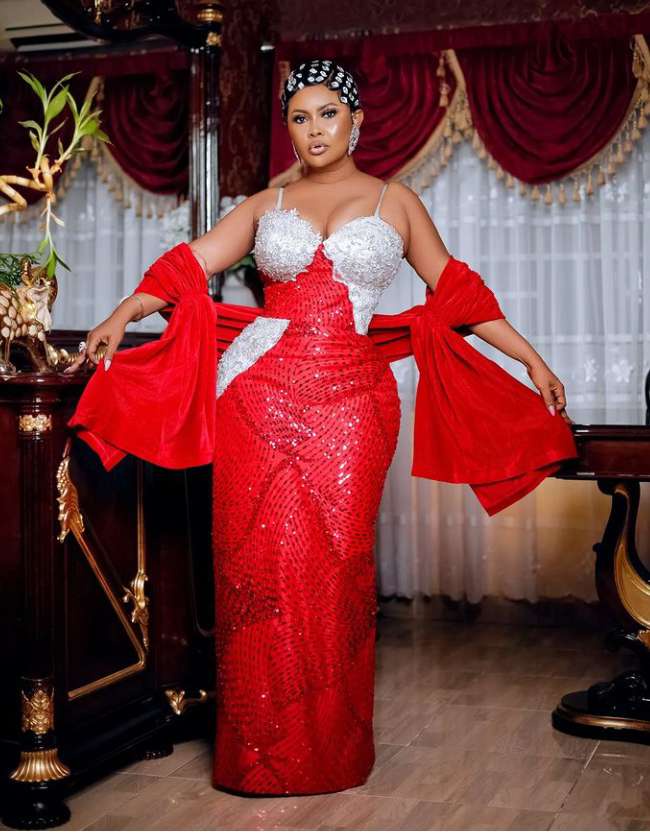 The mother of one has been in the movie industry for more than two decades.

See Netizens Reactions over the photos. 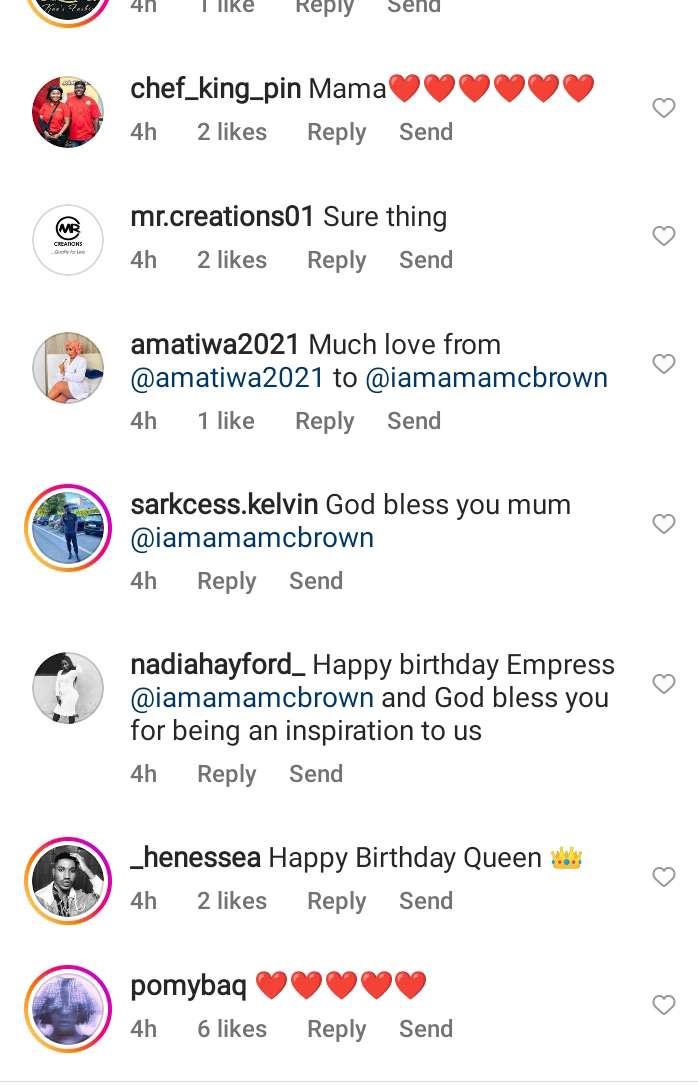 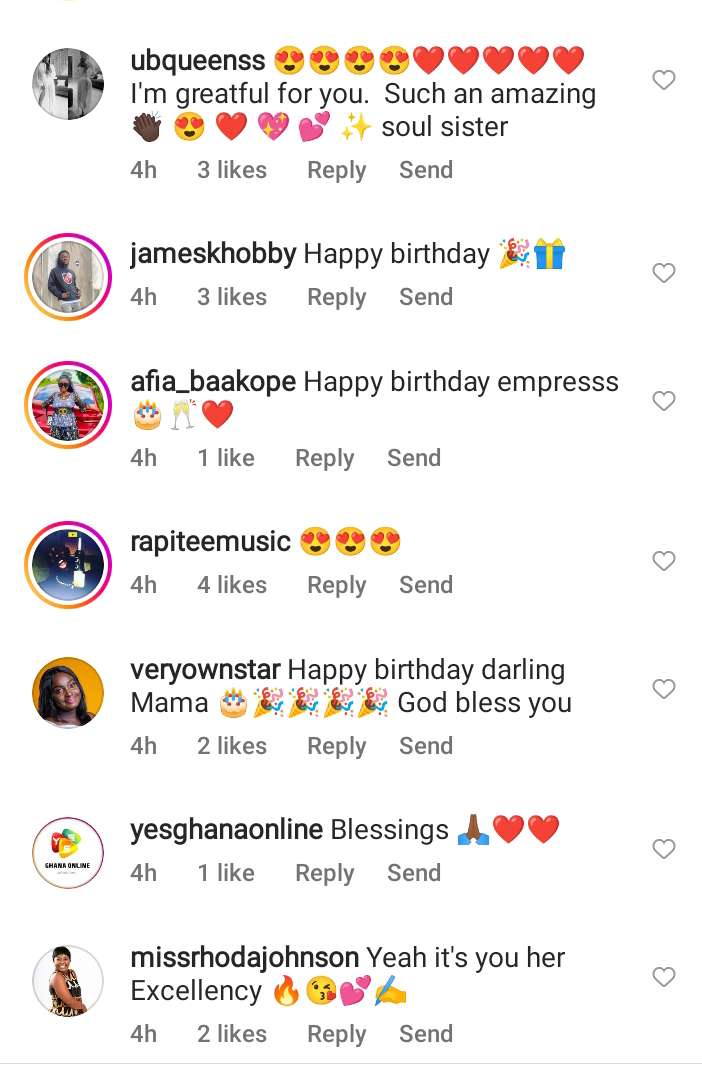 In the year 2016, the renowned actress Mcbrown married her longtime boyfriend Maxwell Mawu Mensah. In February 2019 McBrown gave birth to a girl in Canada who is called Maxine Mawushi Mensah.