When Last Did You See Actor Clem Ohameze? See What Has Become Of Him

By MiztaBright (self meida writer) | 17 days 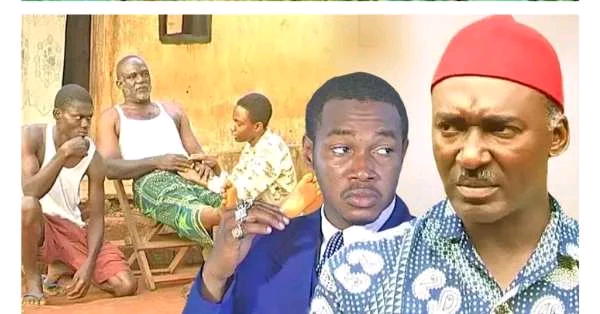 There are so many veteran actors who laid good foundations before stepped aside. Their foot prints till date, still speaks for them even while some have long gone out of this world such as Sam Loco Efe, Muna Obiekwe and so many others. 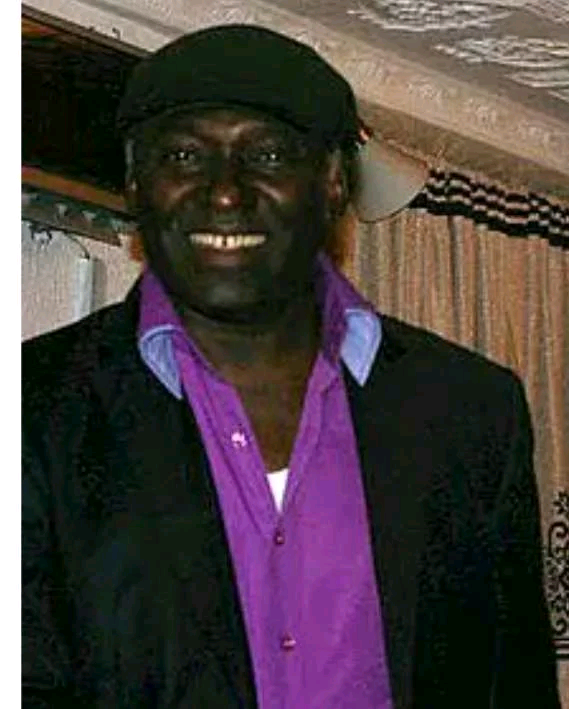 Clem Ohameze is a popular Nollywood veteran actor who was born on 27th, June 1965 right in Port Harcourt, Rivers state, Nigeria. Clem Ohameze had attended the Holy Family College and then, Baptist High School where he had his secondary school education. Later on, he moved to further in the Institute Of Management and Technology, in Enugu state just for his Ordinary National Diploma but in the quest for more, Clem also preceeded back to Port Harcourt where he bagged his B. Sc in Sociology And Anthropology in 1987. He didn' t just quit there, he traveled to London and obtained his Master' s degree in Preventive and social medicine at the Buckingham University of London. 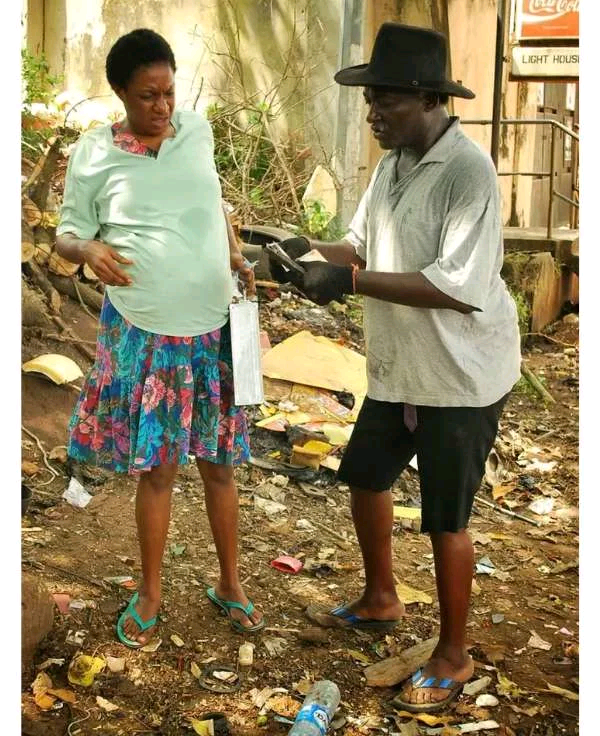 On flying back to Nigeria after his Master' s, Clem immediately dropped his certificate aside, and began his acting career. Not only that, Clem was a very good actor, he is also very talented and plays the roles well. He is also very versatile in nature, there' s hardly any role he could not play to his credit. 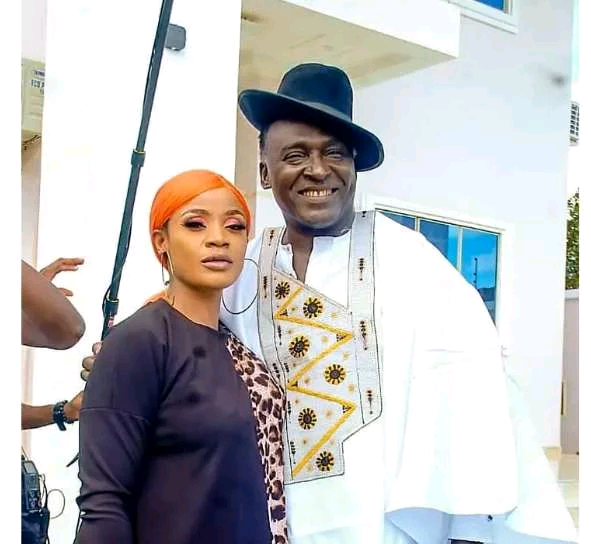 He came into limelight after been featured in a popular Nollywood film titled ' LAST BURIAL' . His performance in the movie, led him through a safe way of becoming one of the most successful actor in Nigeria today.

Since then, he has being a household name in the movie industry and has been featured in over 500 movies all to his credit.

It was also rumoured that he recently had an accident that almost claimed his life.