Ghanaian Celebrities Who Were Rich Before Becoming Famous

By CashCarti (self meida writer) | 12 days

A lot of people think that all celebrities come from very poor backgrounds. To most people's uttermost surprise, some celebrities were born with silver spoons in their mouths. These people who were born into rich homes had it easier to rise through the tough fame path and made it big.

Bondzie Mensa Ansah is the real name of Mensa Ansah (M3NSA). Mensa Ansah is a multi-award-winning British-Ghanaian MC, songwriter, and producer located in London. He was a key figure in the development of Pidgen Music and the Urban Ghanaian Contemporary sound, working with both top-tier Ghanaian artists and international bands. 'Rapublic' and 'No.1 Mango Street' are two critically regarded albums. He's also a member of FOKN BOIS and the lead vocalist and co-producer of RedRed, an Afro-Electro band. He is also a good friend of Wanluv Da Kubolor. Mensa's father, Mr. Tumi Ebo Ansah was a guitarist for OSIBISA, a British Afro-Pop band. 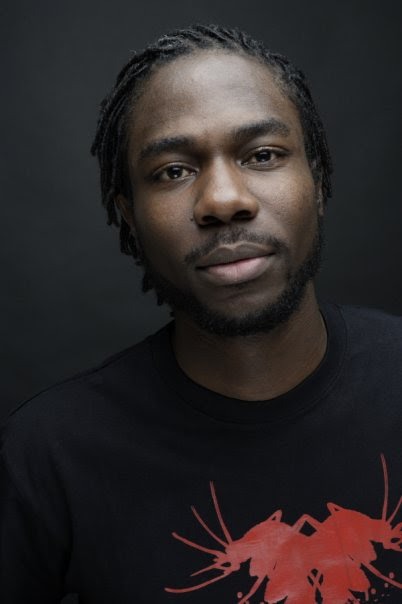 Kwame Ametepee Tsikata is the real name of M.anifest. M.anifest is a rapper, singer, and songwriter from Ghana. At the 2017 Ghana Music Awards, he won Best Rapper and Hip-Hop Song of the Year. He's collaborated with Damon Albarn, Flea, Tony Allen, and Erykah Badu, and has five tracks on the Rocket Juice and The Moon album.

Tsatsu Tsikata, a Ghanaian lawyer and academic, and Reverend Dr. Priscilla Naana Nketia, a lawyer and pastor, are the parents of M.anifest. Manifest's parents are both wealthy people. He spent most of his years outside Ghana. 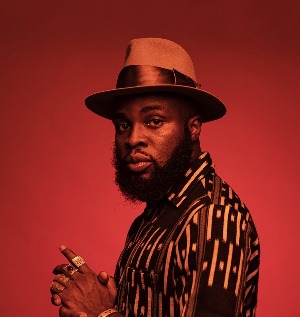 Nadia Buari was born to a Lebanese father and a Ghanaian mother in Sekondi-Takoradi, Ghana. Omotola Jalade is her birth name. She went to Mfantsiman Girls' Secondary School and then to the University of Ghana, where she earned a BFA in performing arts. She was active in drama and dance clubs at the University of Ghana throughout her time there. She is an actress, a model and a business woman. She received two nominations for Best Actress in a Leading Role at the Africa Movie Academy Awards in 2007 and 2009. Nadia Buari's parents are Alhaji Sidiku Buari (father), whom her mother married after she had separated with her Lebanese father, a renowned film producer from Ghana and Hajia Buari (mother) a beautician. Both of her parents are well to do. 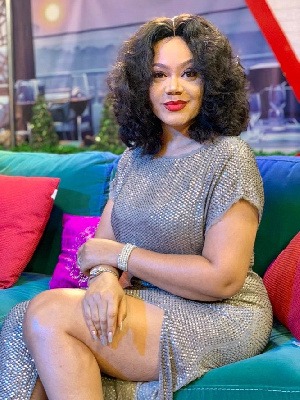 Chinyere Yvonne Okoro is a Ghanaian actress who was born in Nigeria. Yvonne Okoro is a mixed-race African woman who was born to a Nigerian father and a Ghanaian mother. In 2010, she was named Best Actress at the Ghana Movie Awards. She came from a wealthy family, and she possessed a mansion in East Legon long before she began her acting career. She studied Press Civilization, Drama, and Marketing at the Universite de Nantes in France. Her father is well to do. Her mother, a Fante, is a trader and entrepreneur, and her father, an Ibo from Nigeria, was a farmer and real estate developer. 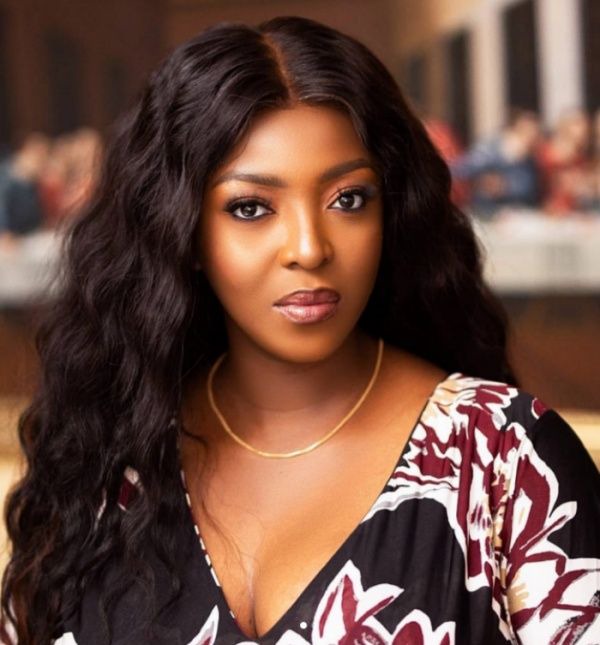 Thanks. Which of the celebrities do you think had richer parents? Kindly leave your comments below.

Content created and supplied by: CashCarti (via Opera News )