Jackson K Bentum is the biological father of Yaa Jackson and her two handsome brothers; Reagan Akwasi Jackson and Kwaku Nyame Jackson. Yaa Jackson is a Kumawood actress, a songstress and a songwriter. She is publicly recognized in Ghana as one of the best and most talented actresses in the Ghana movie industry. She has appeared in over 150 movies in the Kumawood movie industry. Yaa Jackson came into the limelight after her introduction into Kumawood by her father.

Reagan Akwasi Jackson is the elderly son of Jackson K Bentum who is also an actor and a musician. Reagan is a very handsome and respected actor who has been featured in over 100 movies in his profession. He interprets his roles given in movies perfectly thus, earning him a lot of accolades. Kwaku Nyame Jackson on the other hand is the youngest among the children of Jackson K Bentum. He is also an actor. Kwaku Nyame Jackson is popularly known in the Kumawood movie industry as 'Guardiola'. He earned the name Guardiola in his famous movie titled "Menam na metete". 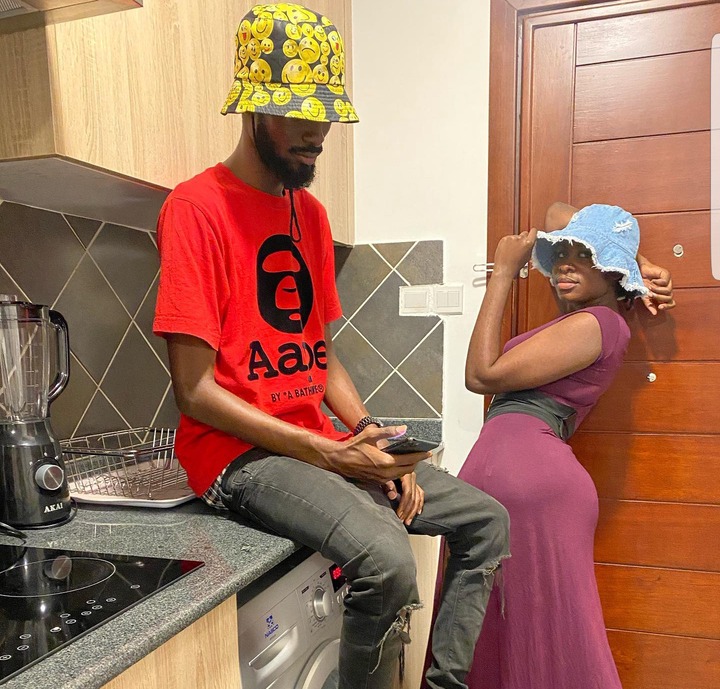 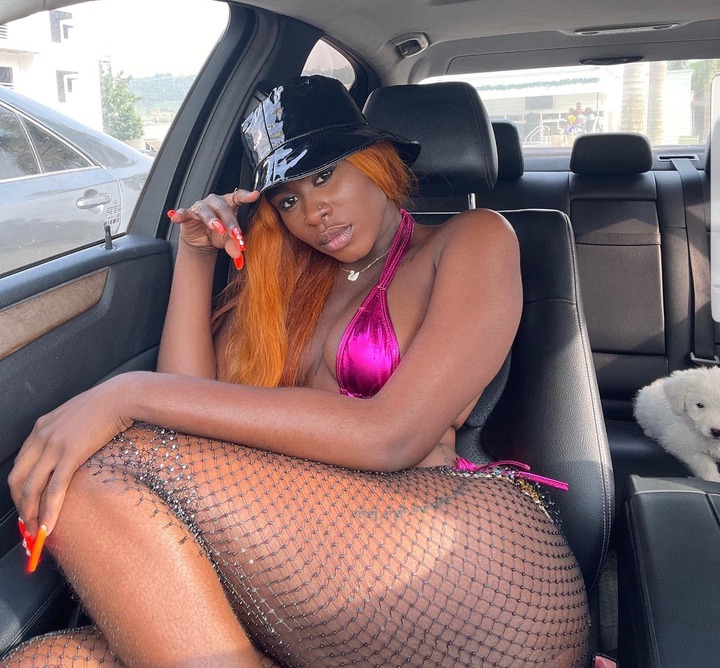