Dennis Nana Dwamena Popularly known as Kidi is a Ghanaian Afrobeats singer, song writer and producer who has won many awards and is signed to lynx entertainment, Kidi was born on 18 August 1993 and hails from Kwahu in the Easter region of Ghana. Kidi is a product of MTN hit maker where he won the competition that season and after that, Richie of lynx entertainment got him on his record label. The young Musician is among the current top musicians we have in the country now following his back to back hit songs being released constantly over the years. Kidi has two Album to his credit and still pushing for more his current Album is dubbed Gold boy which is doing very well in the Digital market after it was released. 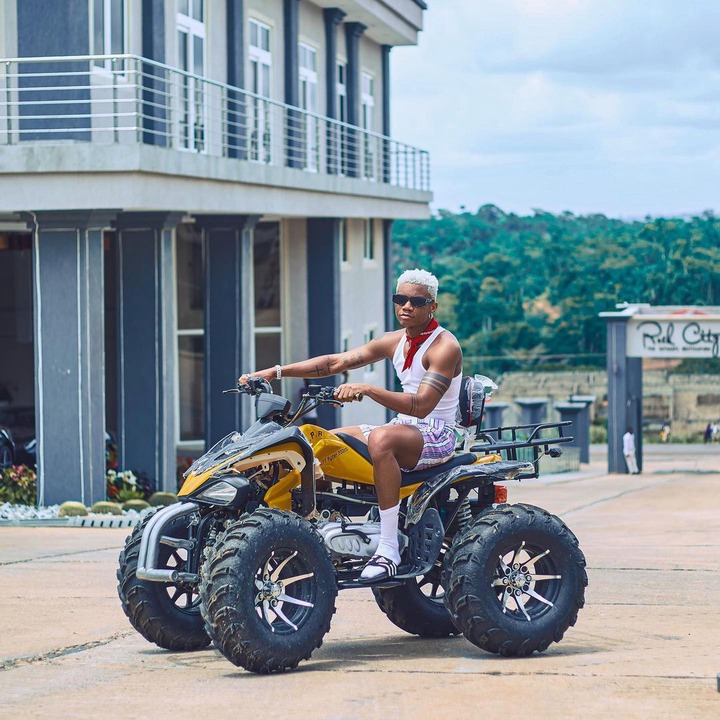 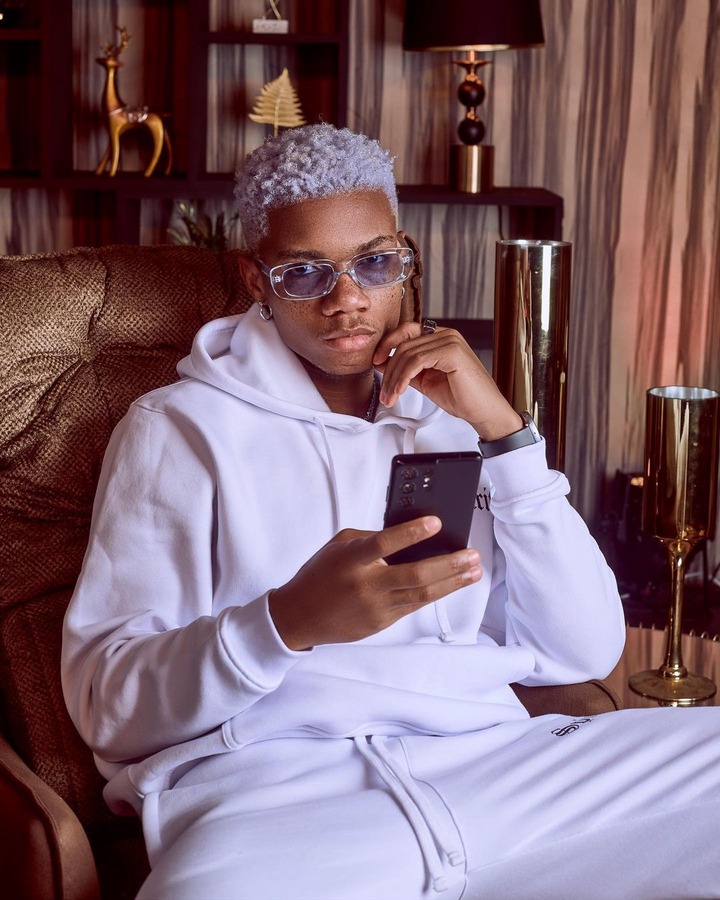 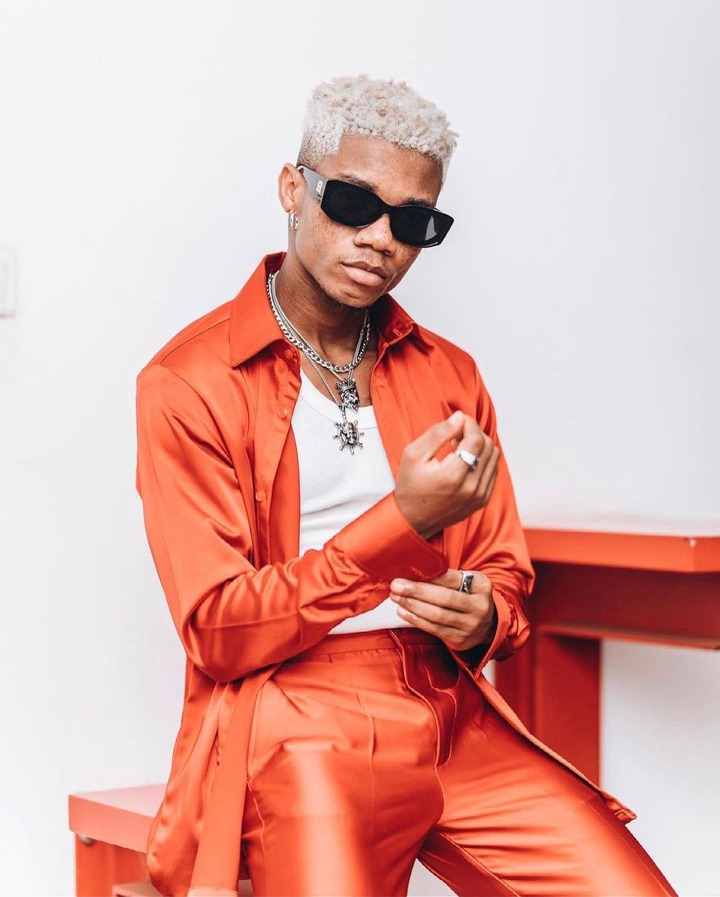 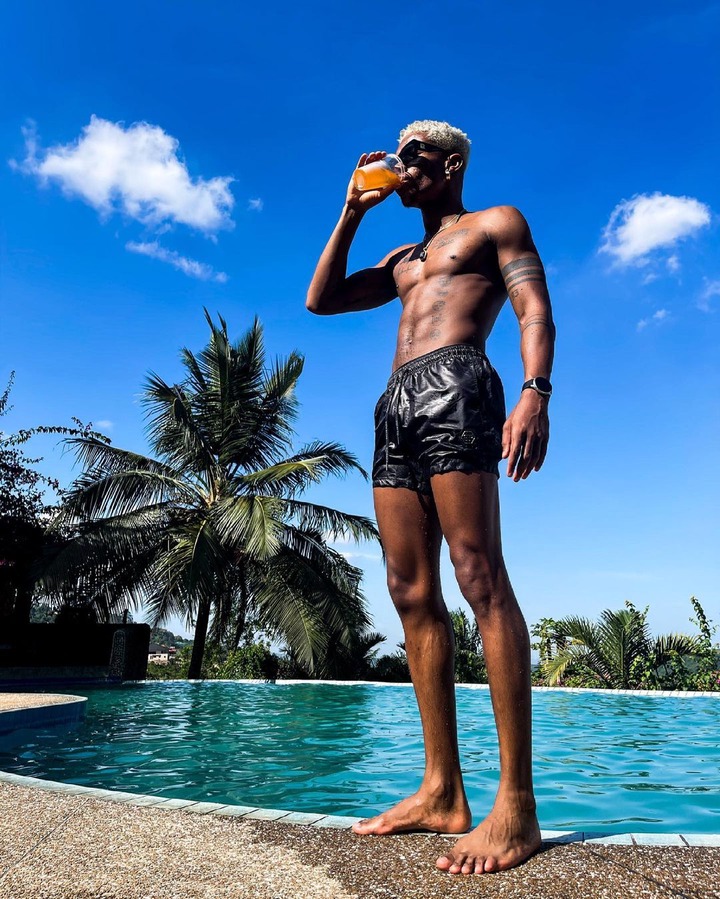 Kidi on the other hand also doubles as a music producer and has produced a lot of hit songs for himself and others, He is also a very good song writer who writes music for other people, He is a father of One and just recently a video of him and his son surfaced online which got people admiring the two.