Captain Smart Must Not Go Back To Angel TV. See Reasons Why.

By _Genuinenews (self meida writer) | 1 months 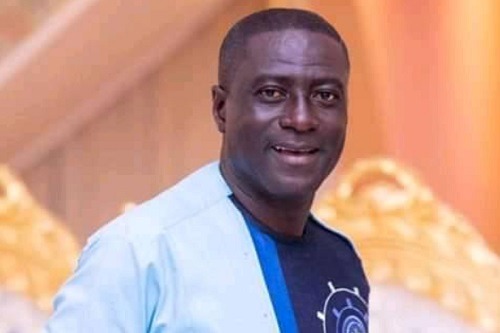 Journalism is all about courage, truthfulness, fearlessness and patriotism. Over the years, only one journalist has proved to exhibit these four characteristics. Captain Smart. His life story is rather interesting.

However, his major Journalism journey begun at Adom TV. After, he resigned and continued at the Angel Broadcasting Network owned by Dr. Kwaku Oteng.

Due to some reasons, he was temporarily suspended from working by Dr. Kwaku Oteng. As the saying goes, a hardworking man never rots. He was not discouraged by his suspension. He proved to Ghanaians that he is not a dependent personality or lazy Journalist.

He started his own show dubbed " Smart TV". As expected, he captured more viewers than he had at Angel TV. This got the good people of Ghana talking.

However, I advise Captain Smart not to go back because of these reasons;

1. He must prove to the people who pressured or influenced his boss to sack him that he is a rather independent and hardworking personality.

2. If he continues with his Smart TV show, he might have the opportunity to expand his operation and build up his own television station and radio station through sponsorship or aid. This might help him to be bigger and better than his boss, Dr. Kwaku Oteng.

3. He will destroy his credibility as a journalist if he goes back to and Angel TV.