Stonebwoy Reveals The Secret Behind His Name (Stonebwoy) 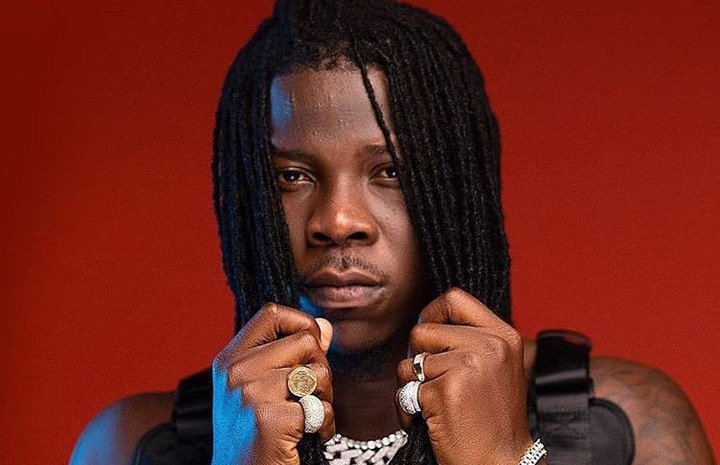 The Bhim Nation president, Livingstone Etse Satekla popularly known as Stonebwoy as his stage name is one of the greatest musician Ghana has gotten.

He was born and raised in Ashaima in Greater Accra Region. He was able to identify his talent as a singer and a song writer at his early age an started being into music in the year 2009. His first song that shot him to fame was a song titled "Climax" featuring Samini after which he dropped "Ghetto Love" featuring Irene Logan. These two songs gave him nomination in the Ghana Music Awards.

Due to his good works, he is always regarded as a part of Ghana. 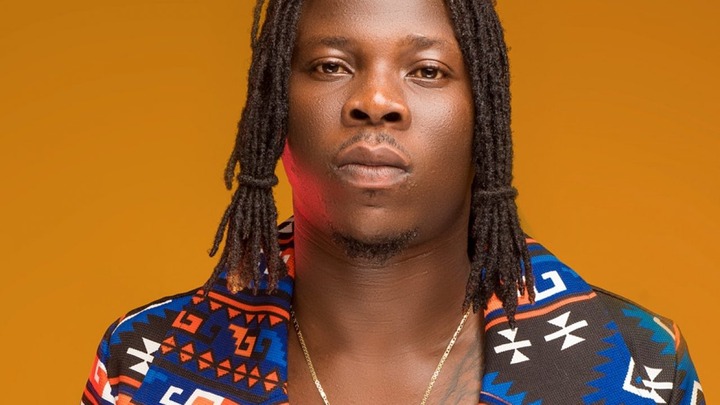 He recently shared a video on his Instagram page. In the video Stonebwoy was seen driving on the street Accra with his new customized G Wagon while he was going to style his locks with CNN. 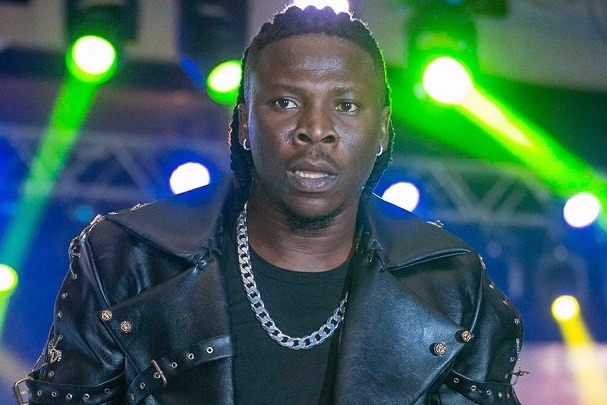 In the video, he shared some story of him and even went further explaining how the name Stonebwoy came about and when it started.

He said, he chose Stone as his stage name but his performance on the radio station got him this name Stonebwoy.

He said that, after he was given the chance to showcase his talent at the radio session, all that he could hear was bad boy, Stonebwoy from the presenters and a whole lot. There he decided to add the "Bwoy" to his former name (Stone) making Stonebwoy.

STONEBWOY Reveals The Secrete Behind His Name