Scenes from "Escape to Love"

Many if not all probably know ace broadcaster Kwami Sefa Kayi was an actor and still is, because once an actor, always an actor. He was very active as an actor on screens but perhaps many came to know him more in the popular soap "Ultimate Paradise". He has also acted in other movies.

In relation to movies, Kwami was last seen in the 2008 Shirley Frimpong Manso film "Scorned" alongside Lydia Forson, Chris Attoh, Efo Kodjo Mawugbe and other stars. 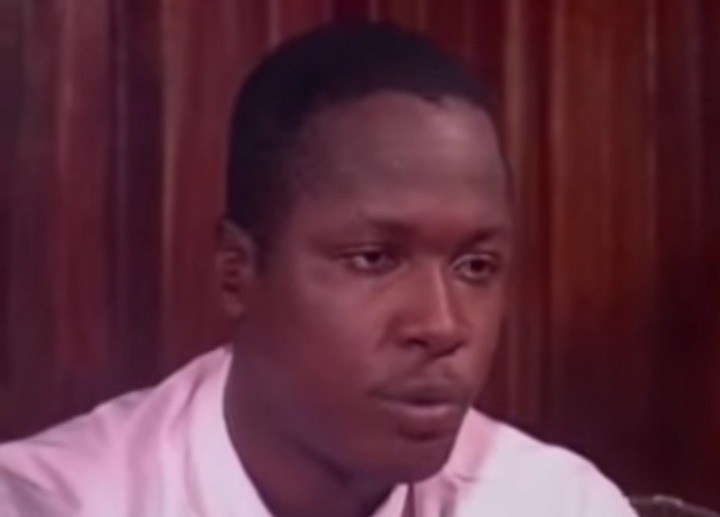 Kwami 's entry into media was not new to his family as his mother Auntie Sarfowaa worked at Ghana Broadcasting Corporation (GBC) for many years. He also joined GBC where his broadcasting journey began at the time as a guest artist. It was whiles at GBC, that he was doing movies as well as TV Theatre. He also wrote for now defunct PNP, Mirror and Spectator, basically an all round media practitioner.

In September 1995, he was employed by Radio Gold after he was approached by late Mr Kwesi Senti Baffoe Bonnie (Baboo) and the station started transmission on 90.5 fm in 1996. He later joined Peace 104.3 Fm by the Despite Media group in the year 2000 and has been the host of the morning show "Kokrooko" from the year he joined till now.

He has hosted a lot of high profile events and TV shows and done commercials as well. 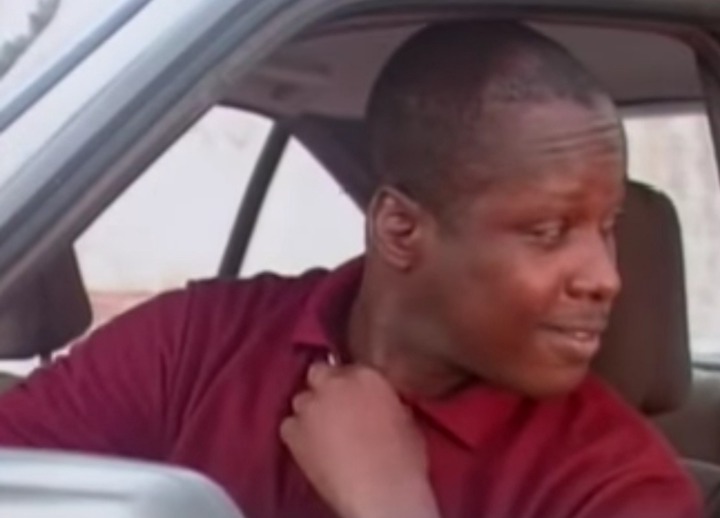 Born on June 20, 1970 at the 37 Military Hospital in Accra, Kwami's father was in the military and grew up in Burma Camp, attending Garrison Primary School and Central Preparatory. Kwami whose mother is from the Eastern Region with father from the Volta Region describes his childhood at Burma Camp as fun but traumatic as well, because of the coup d'etat in the late 70s and early 80s. He then proceeded to Okuapeman Senior High School in Akuapem-Akropong for his secondary education. He stayed in the North of Ghana for one year where he did his national service at Savelugu Nanton.

He also obtained an Executive Master of Arts in Conflict, Peace and Security from the Kofi Annan International Peace keeping Training Centre in 2018 amongst other courses both in Ghana and abroad. 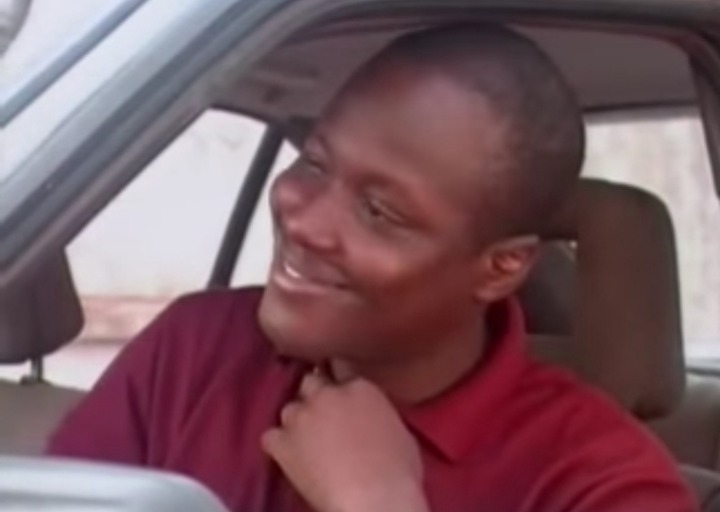 Scenes from "Escape to Love".

Kwami was recently appointed board member of National Petroleum Authority (NPA) and is the founder of Kokrooko Charities Foundation, which seeks to purchase incubators for selected hospitals in the country to save pre-term babies.

He is married to Barbara Ewuradwoa Kayi with four daughters and a son. He had his eldest daughter Fafa Kayi with ace actress Irene Opare.

Kwami has really come far. Kudos to him on all he has achieved. 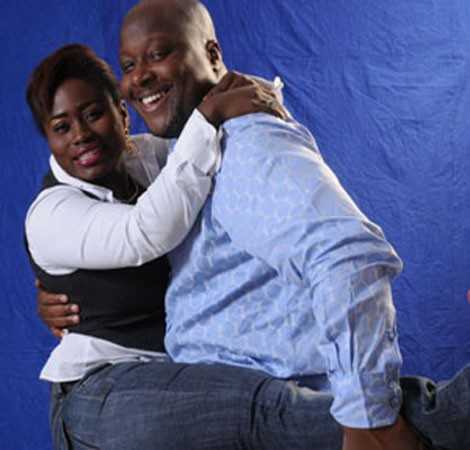 I Had Sex With My Brother When I Saw Him Naked And I Started Showing Him My Boobs, Lady Reveals