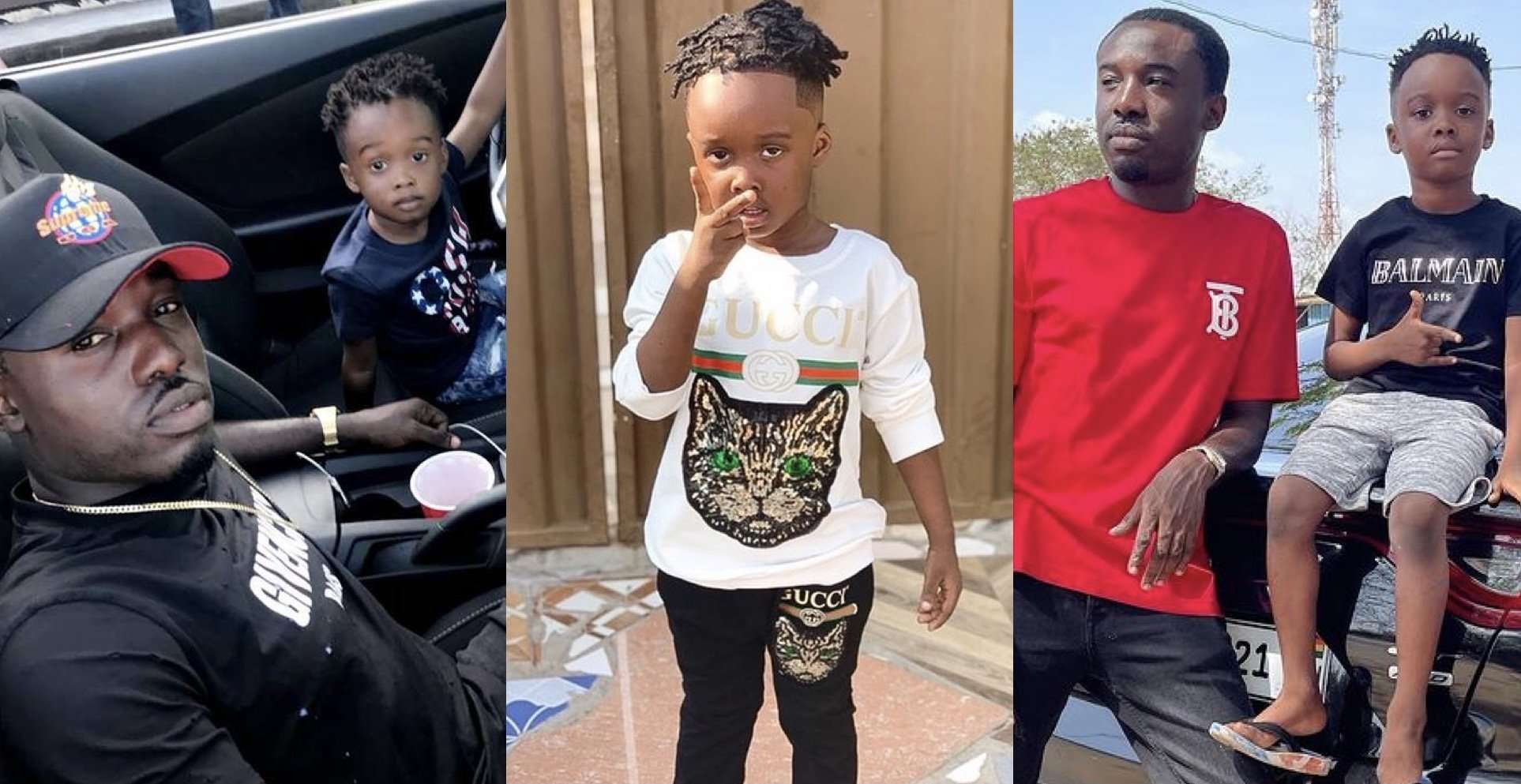 Today, in this article, I will be sharing with you some exclusive photos of popular Ghanaian Musician Cris Waddle son.

Kwaku Addai known in showbiz as Cris Waddle is a recording artist who is known as the CEO of the Record Label AMG business which signed the popular Ghanaian rapper Medikal. Cris Waddle as popularly known is one of the richest artistes in Ghana. Although the Musician as been accused many times of acquiring his wealth in an unacceptable way, he has denied the allegations on several occasions.

When it comes to the love life of the Popular Ghanaian Artiste, he has a beautiful and curvaceous lady who every man will love to have as their wife. AMG business boss Cris waddle in the years 2016 introduced to his fans his girlfriend who is also his baby mama.

The CEO of AMG business Cris waddle has a handsome son with his girlfriend who goes by the name Saaba. Cris Waddle' s son goes by the name Tremaine Waddle passionately called Trey. Looking at the son of the Musician, he will be like six years of age. She looks handsome and adorable and above all look like his father. Trey Waddle got swag and also looks very cute. Without wasting much time, let us meet the adorable son of Cris waddle.

The photos below shows the lookalike son of Ghanaian Artiste Cris waddle Showing off his swag; 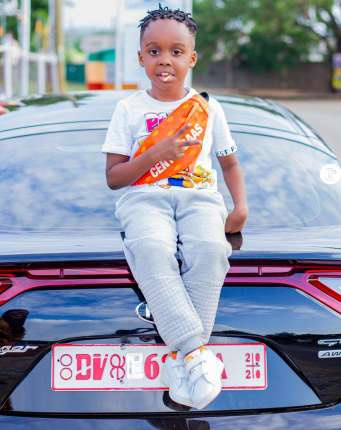 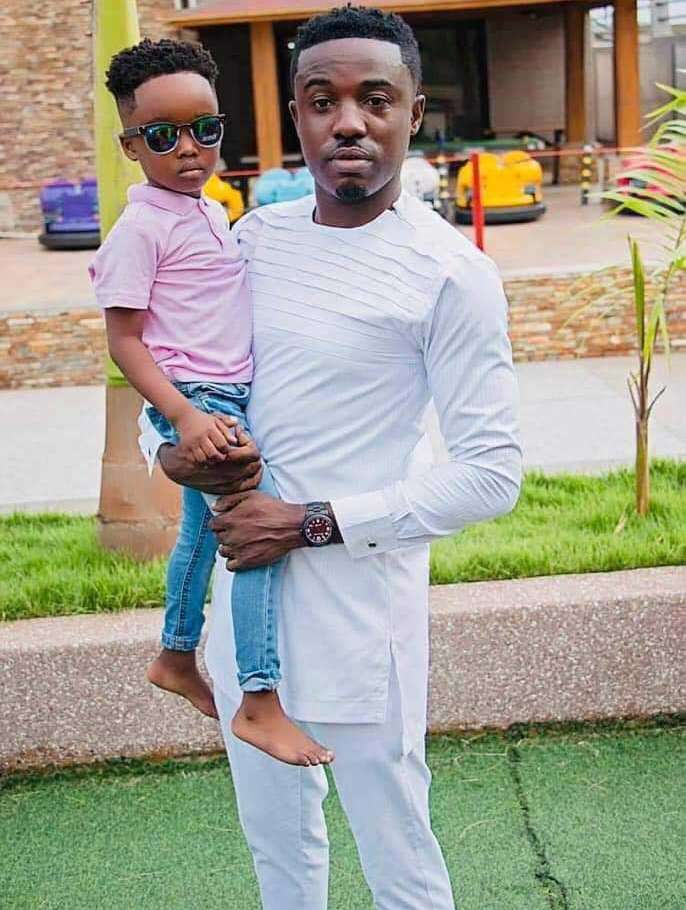 Just take a look at how father and son gives fatherhood goal. 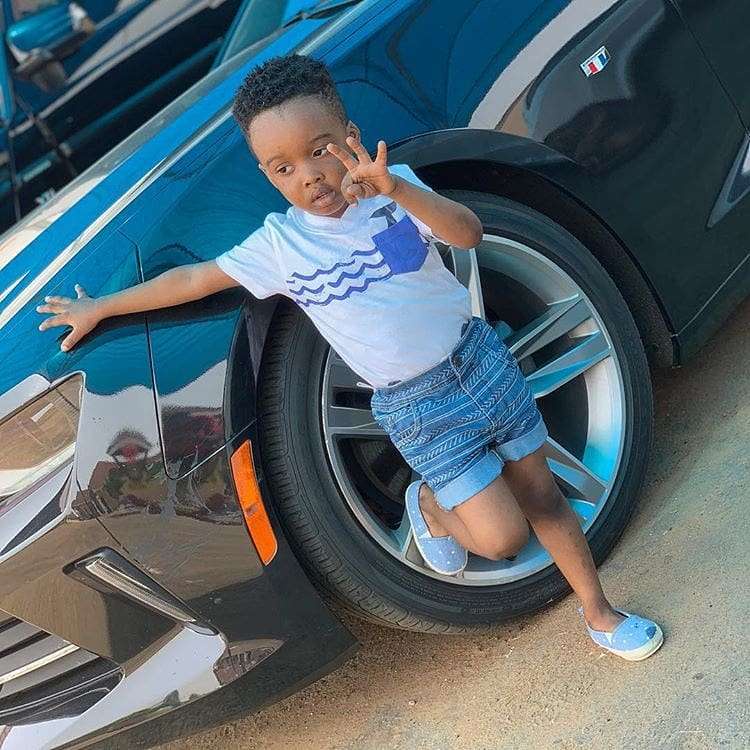 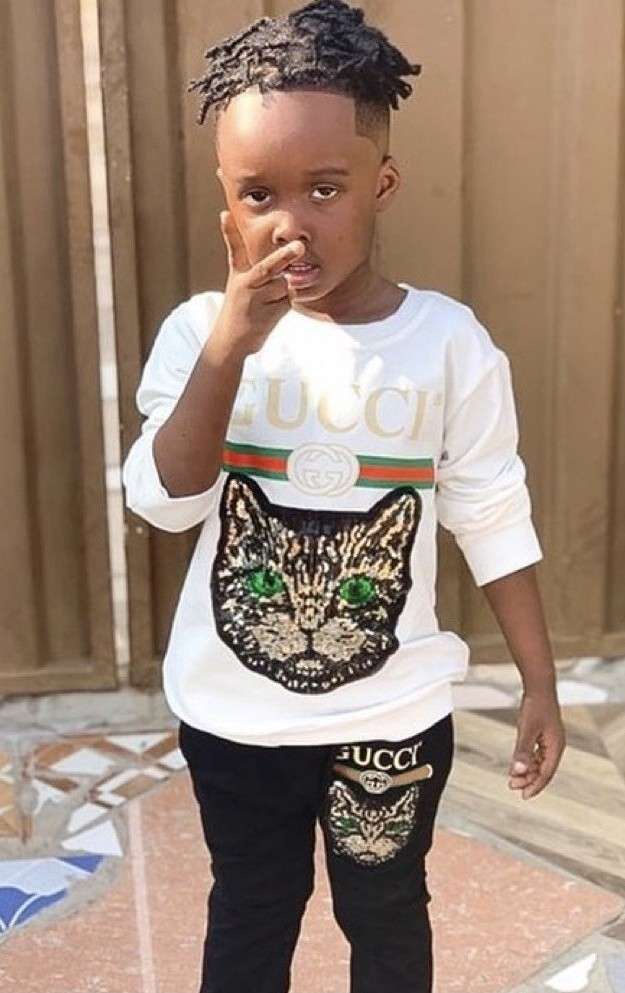 You are indeed the son of Cris waddle see how he Flaunt his dreadlocks in this photo. 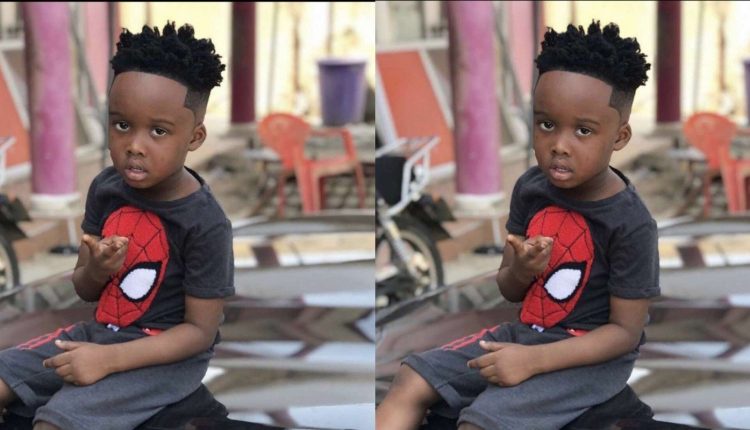 Trey is one who every parent will love to have him as their son. His hair style alone is just one in a million.