By omanghanansem (self meida writer) | 11 days 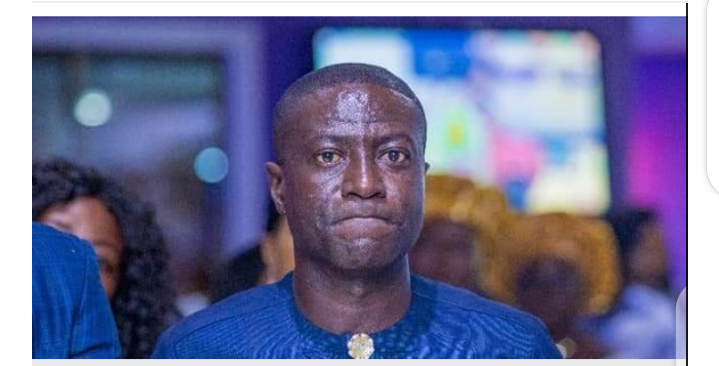 Social media critic and a journalist Paul Bentow Agyemang have boldly Revealed a secret between TV3 and Captain Smart. He further warned TV3 strongly not to cry if Captain Smart start feeding them with " leftover food" from ADOM TV and Angel TV.

According to him, it's an open secret that TV3 Paid Captain Smart a huge amount of money to join them. He also blew Another secret that, Captain Smart may not join TV3 but rather Onua TV Which is a Twi speaking station owned by the same TV3 guys

The Journalist was unhappy about how Captain Smart has been playing With his career. Hoping from one radio station to the other.

He further advised him not to try anything odd at TV3 because many people are watching him from afar and expecting more from him.

Captain Smart was suspended from Angel TV. Something that triggered him to set up his own TV station.