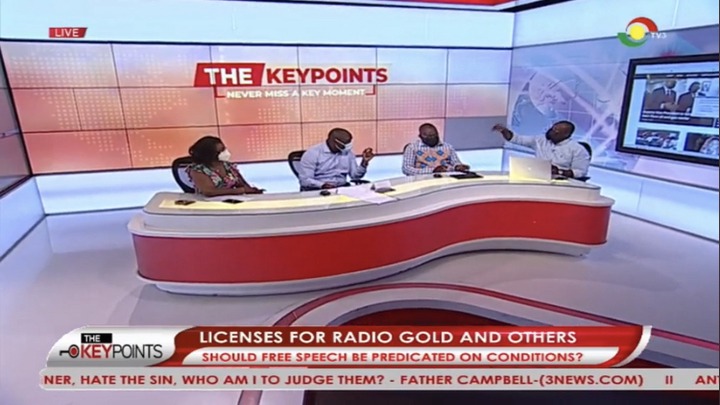 Today’s edition of “The Key Points” on TV3 was quite interesting as Dzifa Bampoe hosted Garry Nimako, Sam George and Cecil Sunkwa Mills who is the new Chairman of the Ghana Independent Broadcasters Association (GIBA).

Topical on the discussions was the restoration of licenses to some 130 radio stations that was shutdown in the early years of President Nana Addo Dankwa Akuffo-Addo’s first term for defaulting their licenses. 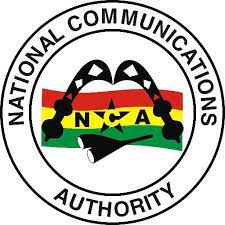 The National Communications Authority announced few days back that it is restoring licenses of all radio stations that was affected. 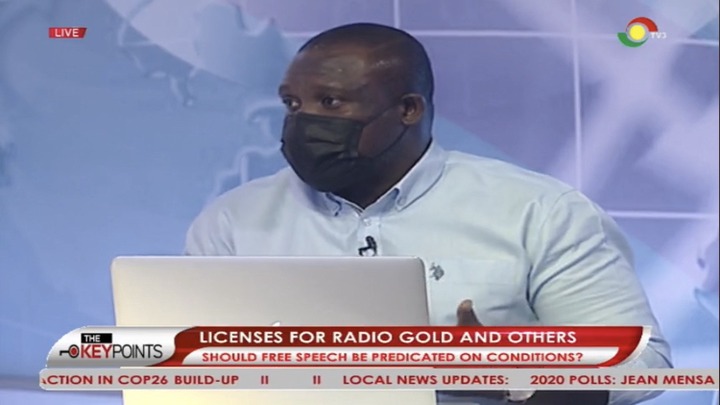 Speaking on the matter, the member of Parliament for the Ningo-Prampram Constituency expressed gratitude to some persons who have helped in processes leading up to the restoration of licenses. 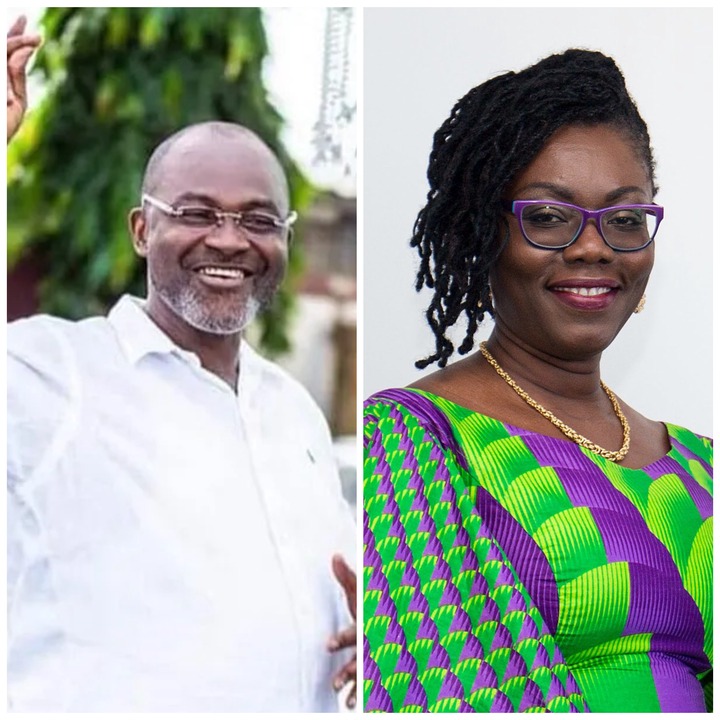 ” Let me start by thanking some people who have really supported the cause. Big thanks to Kennedy Agyapong for the big role he played. He initiated processes to bring the NCA and stakeholders to sit together and have a discussion. It is his work as former chairman of the Parliamentary committee on communications that has brought this result. I also want to thank the Minister for Communication and Digitization, Ursula Owusu for his role in resolving this matter. Even though we have always had our differences on the floor of the house and even the committee but she has been very helpful in getting us to this stage where licenses have been restored” he proffered.

There are concerns that the radio stations would not be getting same frequencies prior to their shutdown, a concern the NCA is yet to address.