27-Years After He Acted "Tai Chi Master", Check Out Recent Pictures Of Chin-Bo 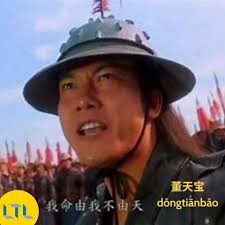 Jet Li has been one of the leading stars of the Hong Kong film industry, ever since the late 70's he has been a legend of martial arts and has given us some of the most spectacular films ever. Most notable is the 1993 epic film, "Tai Chi Master" or "Twin Warrior" as common called, which featured an uprising popular star who played the role of his martial arts brother from the same Academy, they both ran away from the Academy at an early age, Jet Li played "junbao" while Chin Siu-ho" played Chin-Bo. 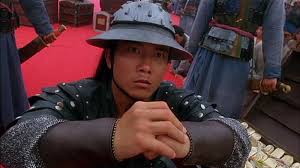 Chin Siu-ho is a notable actor from Hong Kong (born 26 January 1963), who began his acting career back in 1978, but would be highly recognized after he acted Tai Chi Master and Fist of Legend with Jet Li. He is a professional martial artist who began to practice at the age of 10 and his younger brother is also an actor and martial artist, he is still very much active in the film industry but has not had a major hit like he did back in the days with Jet Li, but his role in Tai Chi Master is always to be remembered. 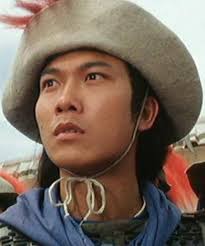 Check out his recent pictures: 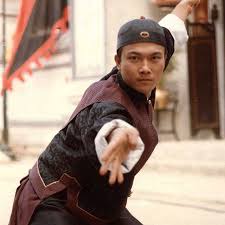 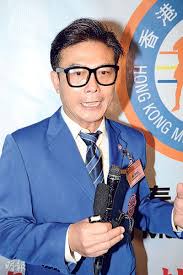 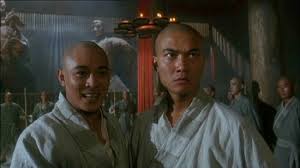 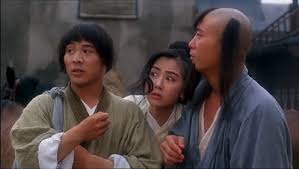 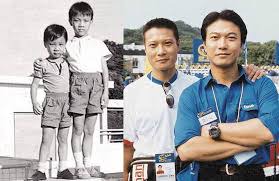 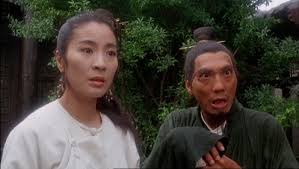 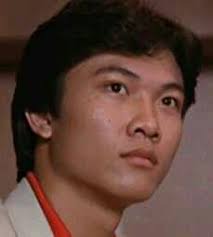 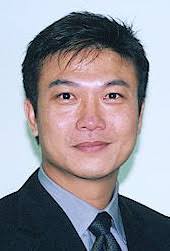 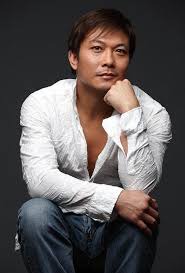 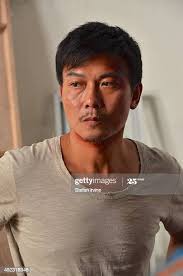 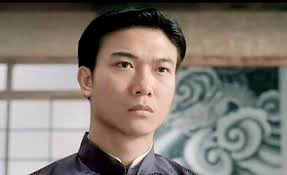