By Jonnexgh (self meida writer) | 3 months

Thank you very much for tapping on this piece, kindly click the +follow button on the right corner on your screen for more news on entertainment. Am grateful

Hiplife atist Atom reloaded who rose to fame in Ghana in 2015 after he released his single track song titiled 'Yewo Krom'. Atom reloaded is one of the musicians who got missing in the music industry after his one hit track. Though he has released and featured many artist in different songs but not to avail. 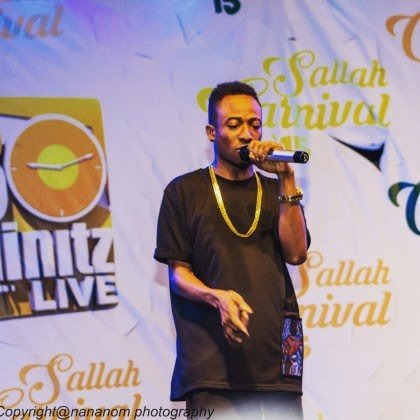 Ever since Atom reloaded droped the yewo krom song in 2015 which made him popular and led him to the limelight but he could not capitalise on he hit tract to stay longer or relevant in the music industry. The 'yewo krom' song which featured was produced by Dr Ray Beat.Atom reloaded song 'Yewo krom'which literally means -we’re in town is a statement used to depict the act of being civilized according to the artist 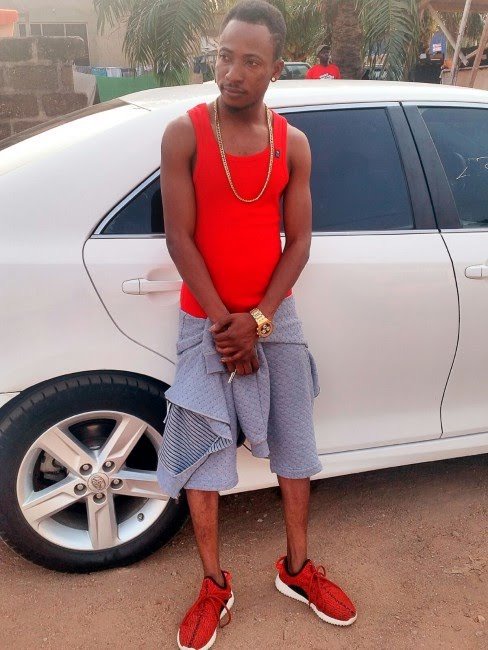 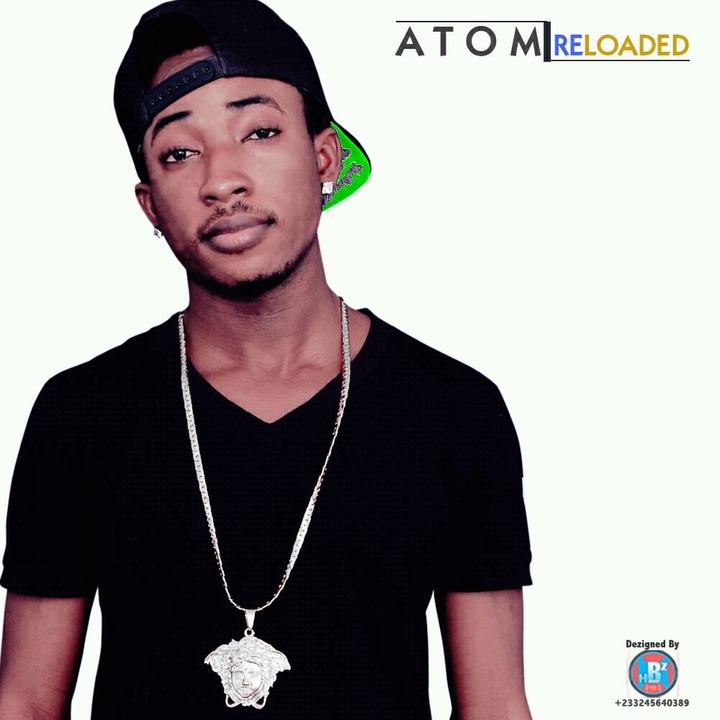 The yewo krom song even won him the best hiplife song of the year in 2016 Vodafone Ghana Music Awards. According to the hplife artist he is a father to three children through three different women.

Is been so long since we saw him in the music industry.See his recent pictures 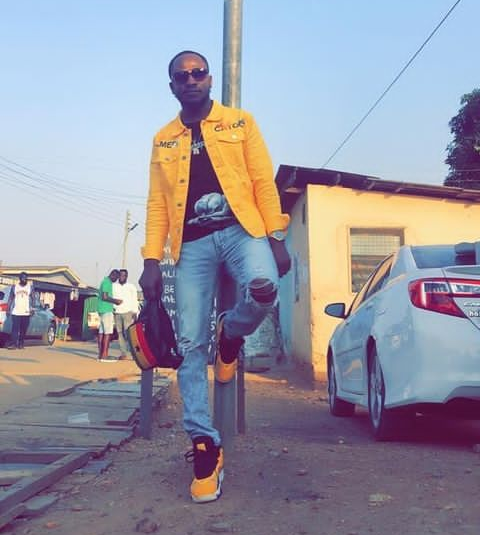 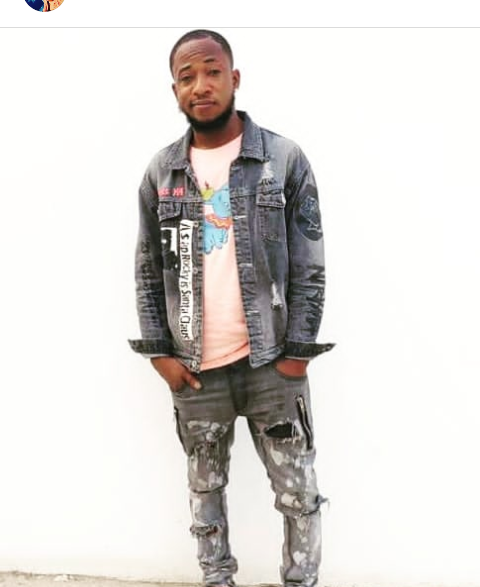 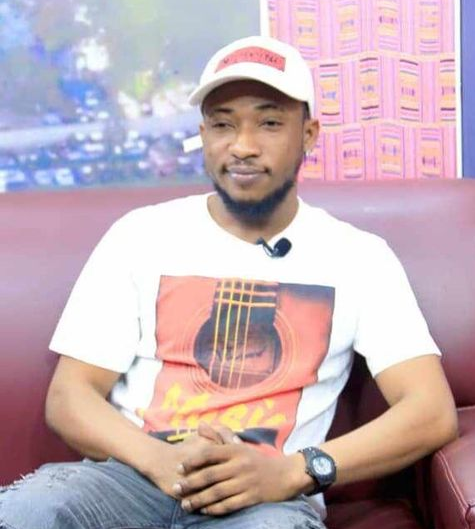 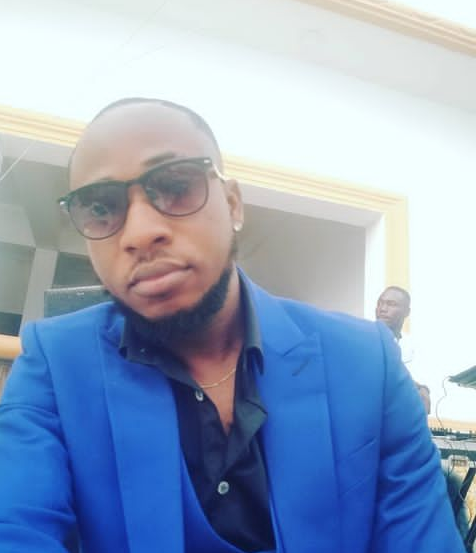 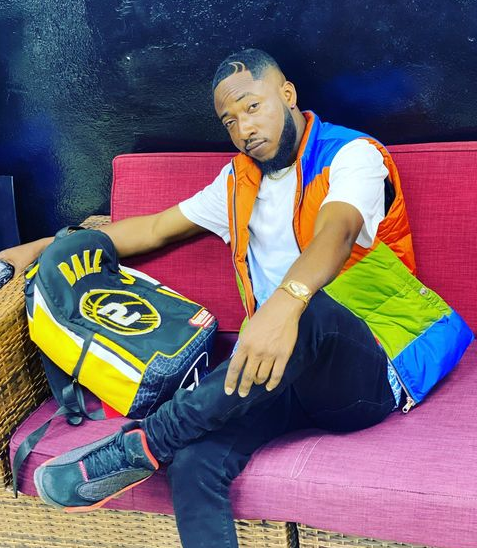 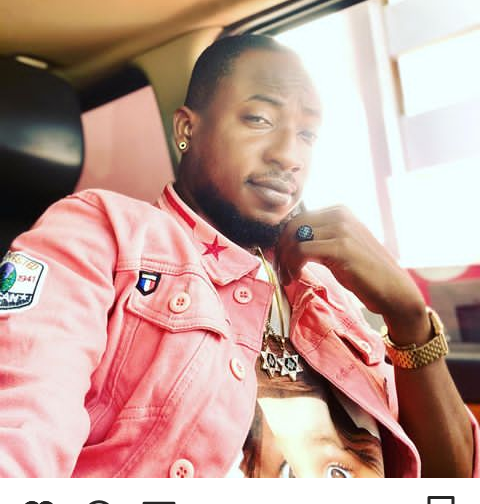 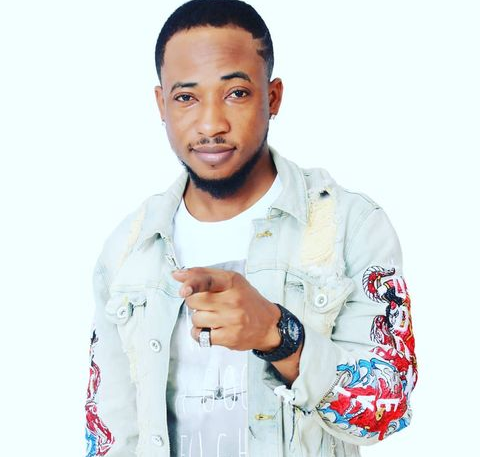 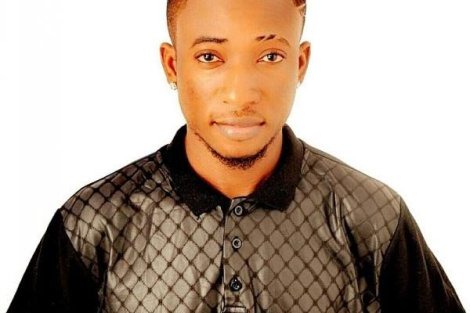 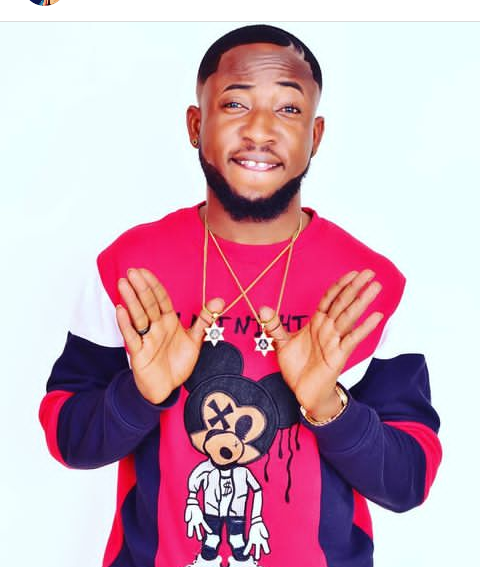 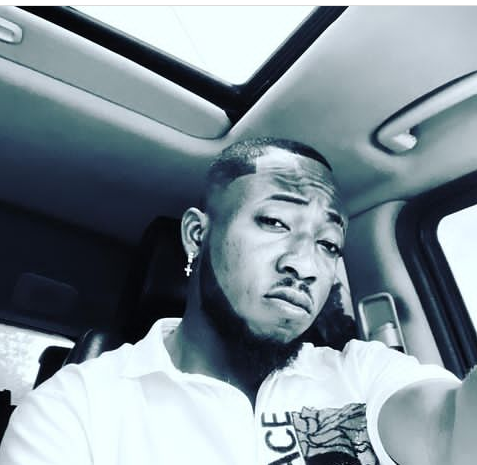