By MartinezTV (self media writer) | 7 months ago

Black Sherif's song titled 'Kwaku The Traveller' has set new record as it has become a Ghanaian song to hit ten million views within a short period after it was released. The song which was released by the Ghanaian fastest raising musician, Black Sherif has been toping charts around the world including the United States of America. The Ghanaian born in Konogo Zongo in the Ashanti Region came into the music scene after releasing 'First sermon' and 'Second sermon' which became a trend in the country. Most people believed that could be all for the musician, but he came in strongly with another hit song titled 'Kwaku The Traveller' which is doing massively well on all the music platforms and has set new record on Boomplay. 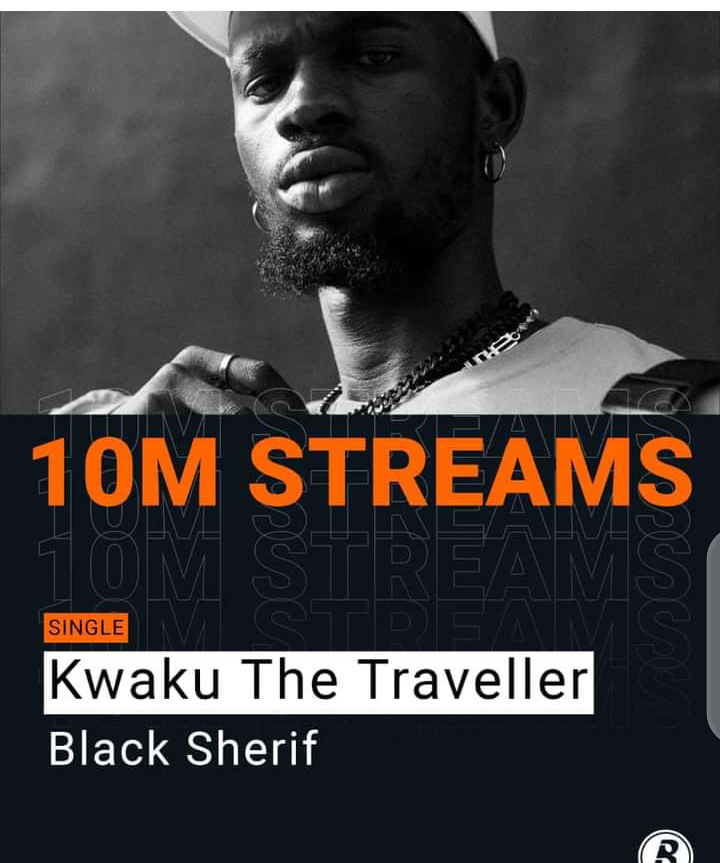 The song which was released not long ago has been performing on all music platforms and even has taken a one spot in most streaming platforms across the world. The song ever since it was released has set the social media ablaze as many people has set a challenge for it. Most Nigerian musicians have supported and have been promoting the song even though it was released by a Ghanaian artist. Black Sheriff came into the music scene with an outstanding melody which was loved by most African artist that gave him the opportunity to feature the 'African Giant', Burna Boy to do a remix of the song. Black Sheriff seems putting Ghana on the map and needs to be supported musically. 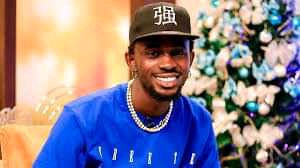 The 'Kwaku The Traveller' hit marker seems not stopping as he is preparing to flood the music scene with different hit songs. Let all keep supporting Black Sheriff music. 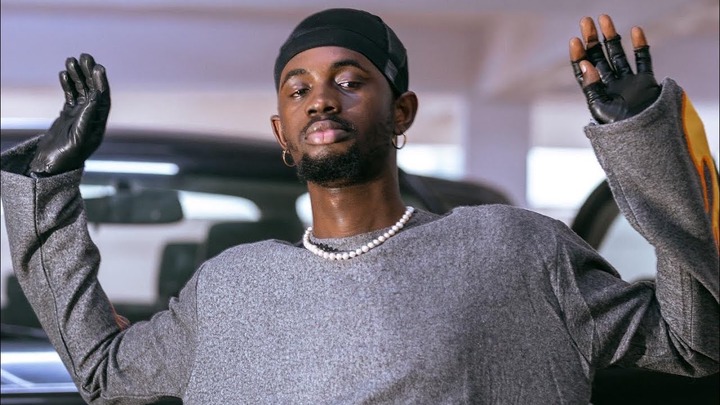 Interesting: This Is What It Means When You Have Lettered 'M' On The Palm Of Your Hand