By AgbedorwuNoah (self meida writer) | 1 months 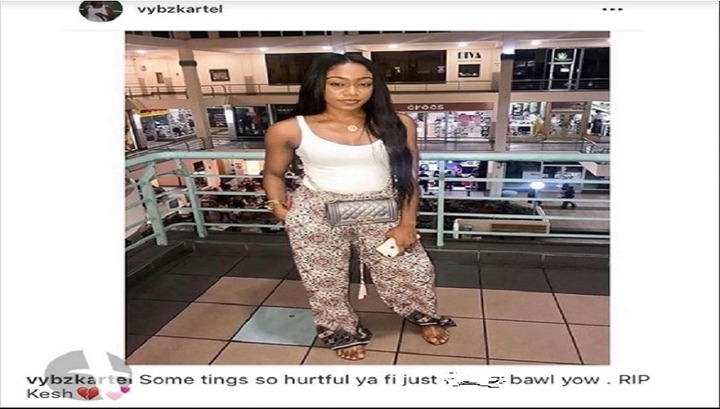 Incarcerated dancehall artiste Adijah Palmer - popularly known as Vybz Kartel - is mourning the death of female entertainer Keshan who was killed on Saturday during an alleged altercation with a licensed firearm holder.

Word coming from out of the entertainer's camp is that Palmer was almost reduced to tears when he heard the news about the young and upcoming female entertainer.

Soon after, the following message was posted on the entertainer's Instagram page: "Some things so hurtful ya fi just #%#&** bawl yow RIP Kesh". 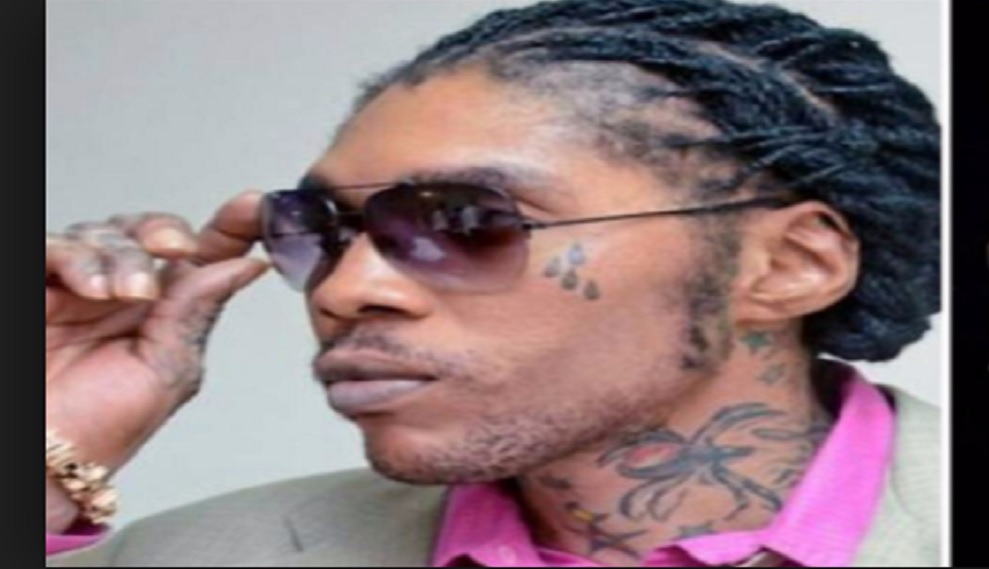 Police report that Keshan was shot and killed in Old Harbour, St Catherine on Saturday morning by a licensed firearm holder during an alleged altercation between the two.

The Corporate Communications Unit (CCU), the police information arm, has since confirmed the incident and said that the licensed firearm holder had been taken to hospital to deal with his injuries after allegedly being attacked by the now deceased.

"He is currently giving a statement to the Old Harbour police, he has not been detained or charged," an officer at the CCU said.

Keshan, whose real name is Kenneisha Brown, was known for songs such as ‘Bubble Yu Body’, 'Kill and Die' and ‘The Goods’, all of which she recorded with Kartel.

Keshan had famously refused to add her vocals to Kartel's solo of Loodi several years ago.

"After Keshan said no, I tried to add two other female artistes and mi still never hear wah mi waan hear. Mi link Blade and him say Romeich have a bad artiste called Shenseea. Mi listen her song, mi link Romeich and say put him artiste on that, him say ah Kartel. I gave him specific instructions, don't touch Kartel hook, sing over the two verses dem inna the female version, of the song. The plan was to drop the video and the song same time," Elvis Redwood of So Unique Records had said in a previous interview.

According to the police, the 24-year-old entertainer who resided in Marlie Mount, Old Harbour, was shot and killed shortly after midnight during a dispute with a licensed firearm holder in an area known as Sharper Lane.

The Old Harbour Police report that during the dispute she threw several stones into the licensed firearm holder’s car before stabbing him several times.

According to the police, the man discharged one round from his firearm which hit her in the upper body. The entertainer reportedly died while undergoing treatment at hospital