Nana Aba Anamoah Set A Trap For You And You Fell For It: Kelvin Taylor Tells Kissi Agyabeng

By Gentle.Blogger (self media writer) | 26 days ago

Reacting to that, Kelvin Taylor stated that he liked Kissi Agyabeng in person and that he admires his intelligence and prowess in the Law field. However, he condemned Kissi Agyabeng for talking too much. He explained that these are early for him to speak. According to Kelvin Taylor, Kissi Agyabeng was following the footstep of the government by delivering promises which are clearly not feasible. 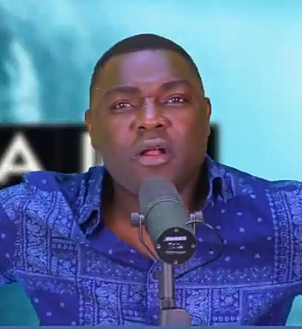 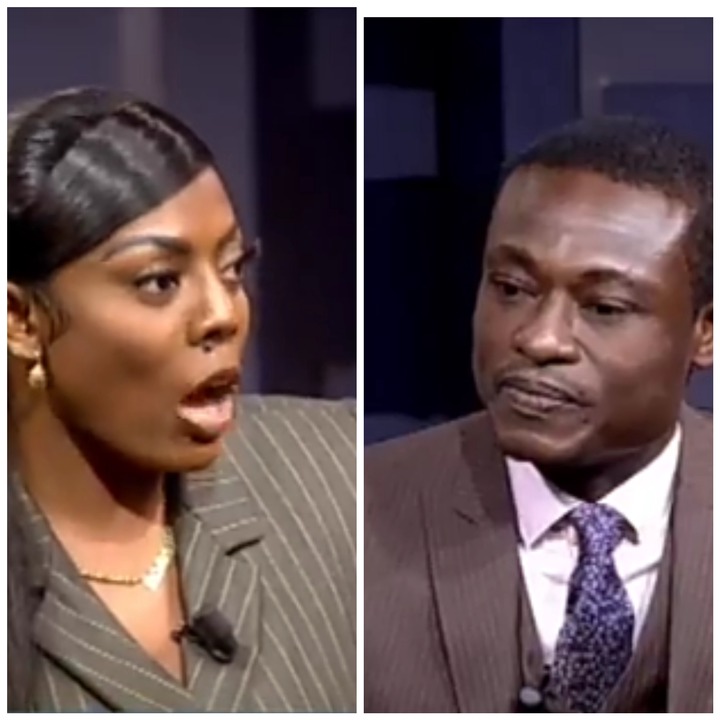 "Nana Aba Anamoah set a trap for you and you fell for it. Please stop talking too much", Kelvin Taylor.