Video: Massive stir is caused as Mzbel is captured in a video where she was seen ‘in bed’ with a man

By Richisen (self media writer) | 12 days ago 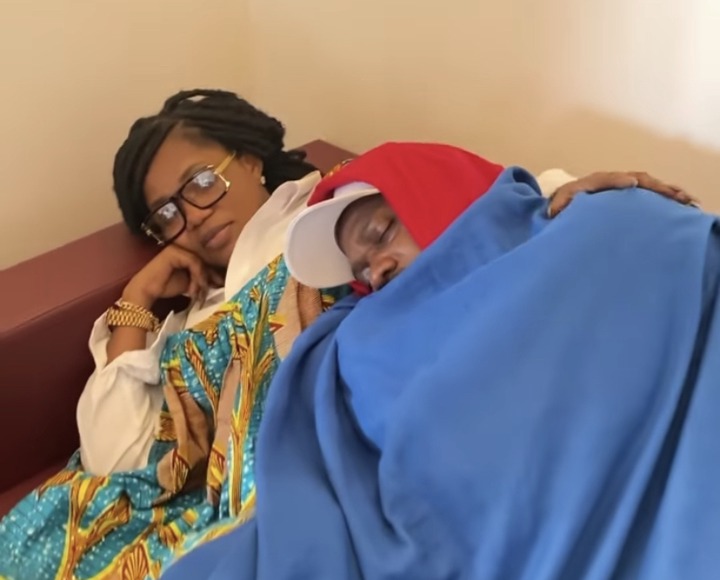 The controversial singer and the popular 16 years hit maker, Mzbel has surfaced online once again with a video of herself and another man warming themselves in an unknown location believed to be in the United Kingdom. The video within a few minutes after surfacing online has caused massive stir with reactions from people who are have seen the post. The media personality, Mzbel has surfaced online with many controversial statements and videos of herself doing her personal stuff. 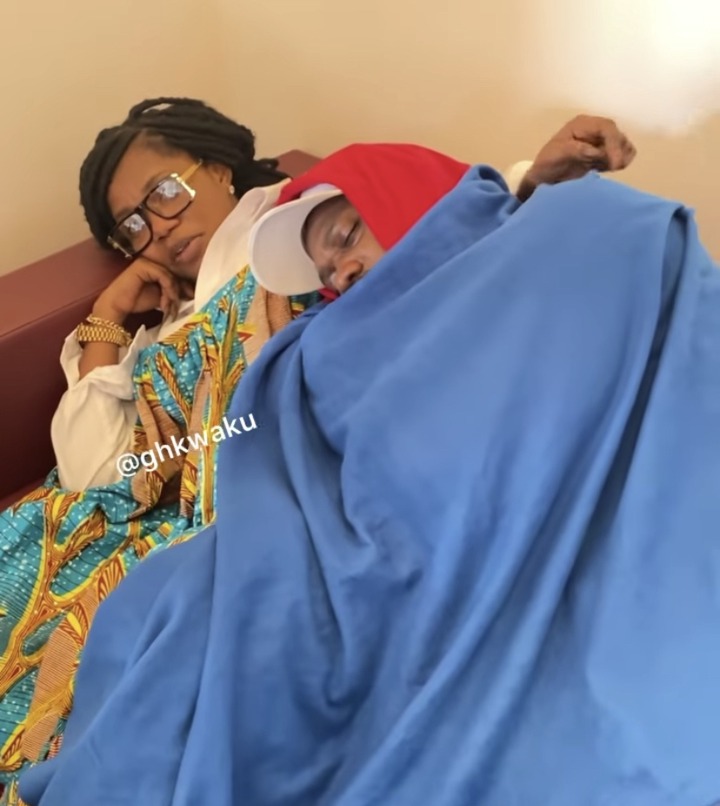 Being witnesses to the critics on the internet who are ready to pick on celebrities in every possible way they can, we can say it’s no different for Mzbel who is criticized for little or no reason at all. The least statement or action from her is given a name tag and these are things that people have been advised to put an end to. There have been results of cyber bullies leading to many unwanted incidents with some being as high as people taking their own lives.

However, Mzbel seems unready too listen to the bad comments or respond to the bad energy from people under her post and people who react to her posts to sabotage them. The video which was posted by ghkwaku was a video of Mzbel sleeping under a blanket with one Kwesi Ernest who is the managing director of media excel productions. In the video, the two were seen trying to gain warmth under the blanket under which they were found and recorded. 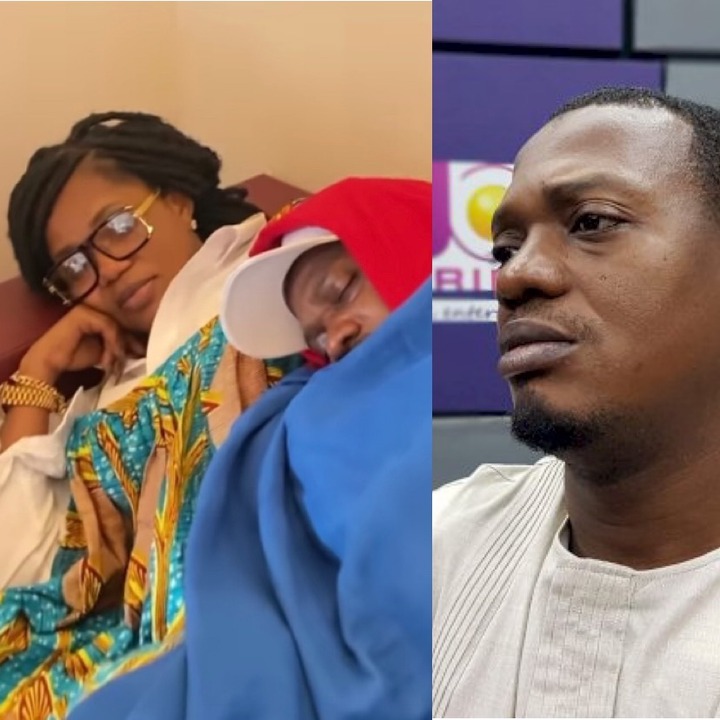 But as said earlier, the media or internet is not a place with the majority interested in making the most positive comment about these kind of issues. The post is gaining the usual reactions we see to these kind of issues. But according to Mzbel, Ernest was only cold and not used to the weather and that explains the reason for the state we saw them in. This could be the only explanation since there was nothing unusual about the video even though others don’t see it same from our perspective.