By KyeretwienanaOseiBonsu (self media writer) | 6 months ago

A local frequency modulation radio station, Radio Ada, has been forced to go off air following an invasion of its on-air studio by bully boys and subsequent roughing up of one of the presenters and vandalization of broadcast equipment. 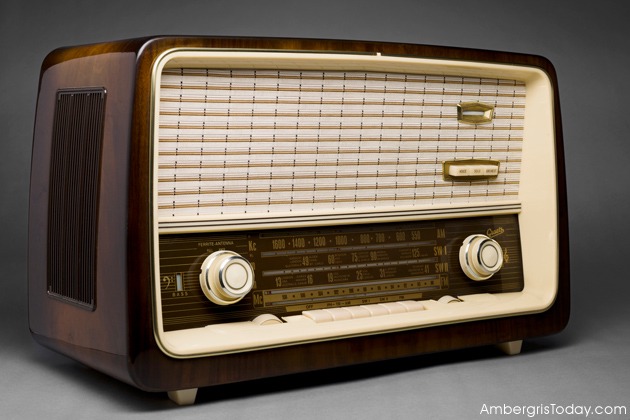 The thugs numbering about 10 are believed by the management of the radio station to have been hired by people, who are upset by the spotlight the station is putting on the Songor Lagoon.

One of the violent criminals, who attacked the radio station, was reportedly carrying a pistol and they were said to have broken down the door of the on-air studio to gain entry and then they set upon the presenter – gave him some severe beatings and damaged the on-air studio equipment. 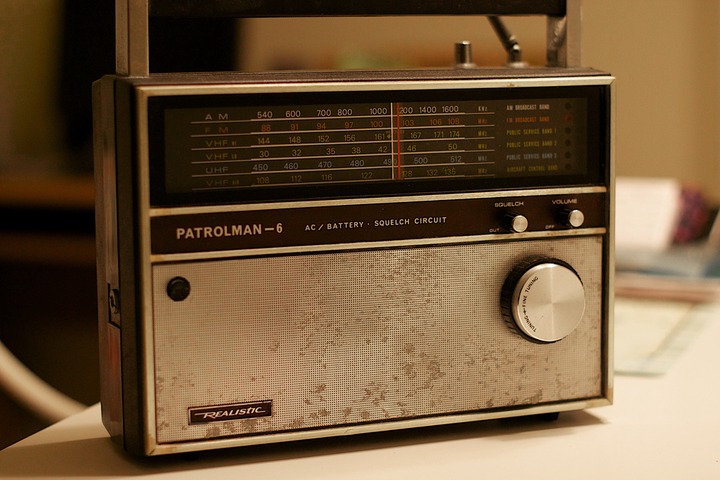 The statement read; “The attackers, one of whom was armed with a pistol, invaded the on-air studio by forcibly destroying its door.

They beat up the presenter and vandalized the on-air studio equipment, leading to the temporary shut-down of Radio Ada.

The attackers openly declared that they had come to vandalize the station because of its Manor Munyu and other programmes discussing the recent developments in Songor.

They threatened to inflict further havoc should the station continue with programmes on Songor.” The management said in the statement that they had filed formal complaint with the Big Ada Police Command.

This comes at a time when the entire nation appear to have assumed a strong stance against violent crime. 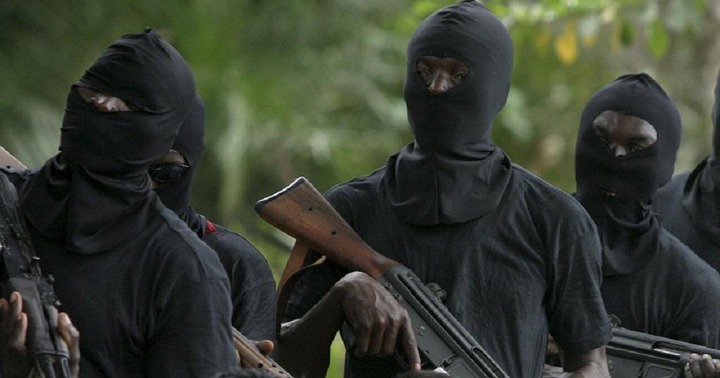