Okyeame Kwame’s wedding budget will marvel you – check out the details.

As a celebrity, people would expect that he would hold a big, lavish wedding and invite his many friends and family to share on their glamorous occasion.

Kwame Nsiah-Apau, known by his stage name Okyeame Kwame and nicknamed Rap Doctor, is a Ghanaian Musician, Songwriter, Creative Director and Entrepreneur. He has disclosed that he spent GHS300.00 on his weeding. 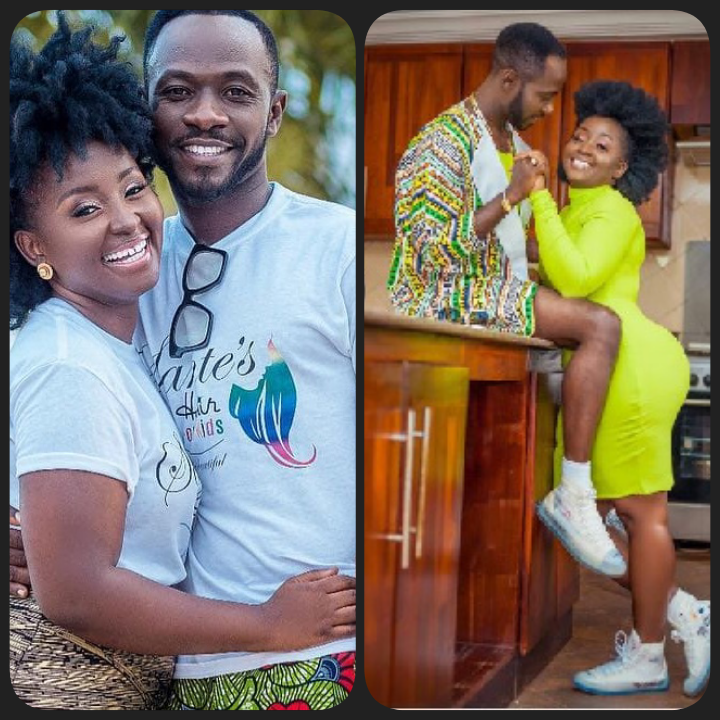 The Rapper tied the not with his wife Annica Nsiah-Apau back in 2009. The have two kids Sir Kwame Nsiah Bota and Shanti Antwiwaa Nsia Apau.

According to Okyeame Kwame, there were a lot of people who urged him to undertake a luxurious nuptial ceremony. However, Okyeame said he and his wife ignored the advice by friends.

He said they did everything, with the exception of the purchasing of their wedding rings within the GHS300.

He explained that they went to the Kumasi Metropolitan Assembly, where they signed for an amount and did not care what others thought of them.

Okyeame Kwame added that they married the way they wanted and that should not bother any other people.

The rapper stressed that he was speaking the truth and does not care whether people believe it or not.

The couple gave these submissions prior to the launching of their first book titled, "Love Locked Down" on Saturday, May 15, at the Ecobank Headquarters Auditorium at Ridge in Accra. 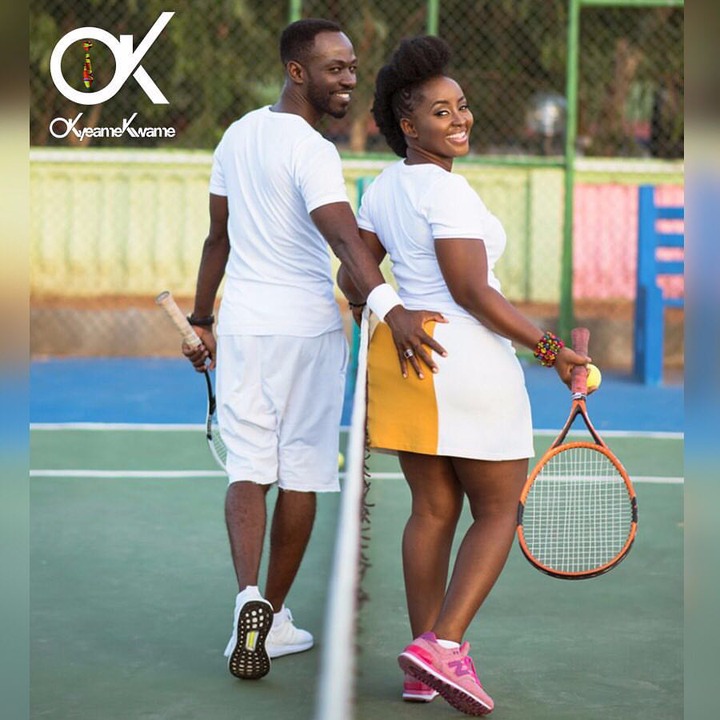 The book which Okyeame Kwame and Annica wrote with Kyei Amoako, the man who compiled their ideas for the book, has elements of the experiences the two have gathered in their 12-year marriage and what they think other people can learn from.

“We didn’t set out deciding to post pictures of us together on social media, as a couple, we just go with the flow. We don’t really plan to say post a picture and say something about it. But when we posted the pictures people started asking us questions in our inbox asking if marriage was as nice as we made it seem”, Annica said.

“Soon people started coming to us with marital problems and whenever we asked them questions, we realised that many people go into marriage knowing there are problems and then they end up not being able to handle it.

“So based on all that, we decided to put what we do into a book and also offer some of the recommendations we have given to people that have worked,” she added.

Some of the topics the book discusses include crucial conversations before you say ‘I do’, why are you getting married?, sex before marriage, making and managing money as a couple, conflict and resolution, religious differences, keeping things hot with romance, sex and intimacy and so much more.