"If You Are A Man, Invite Kennedy Agyapong And Commence The Investigation" A Plus Dares SP

By Allliveentnews (self media writer) | 16 days ago

One of Ghana's most popular musicians A Plus who always focuses on criticizing governments in power has once again hit the ruling government very hard by throwing a challenge to the Special Prosecutor, Kissi Agyabeng. A Plus seems very surprised with the current actions of the Special Prosecutor, he thinks that the special prosecutor should be doing certain things but it seems his main focus is to hunt opposition members. 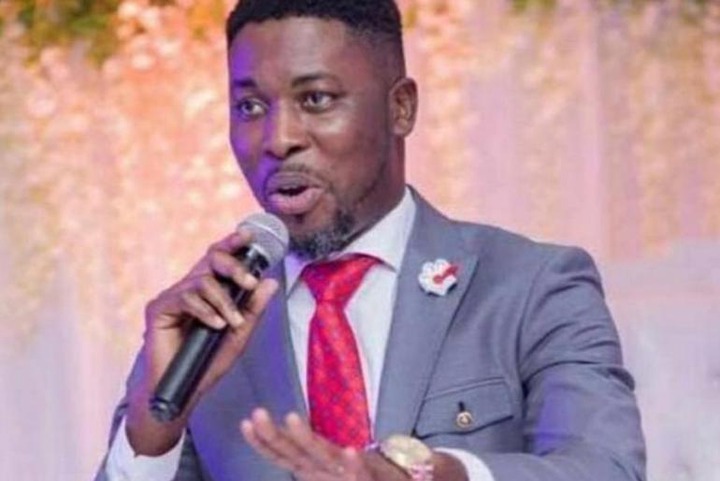 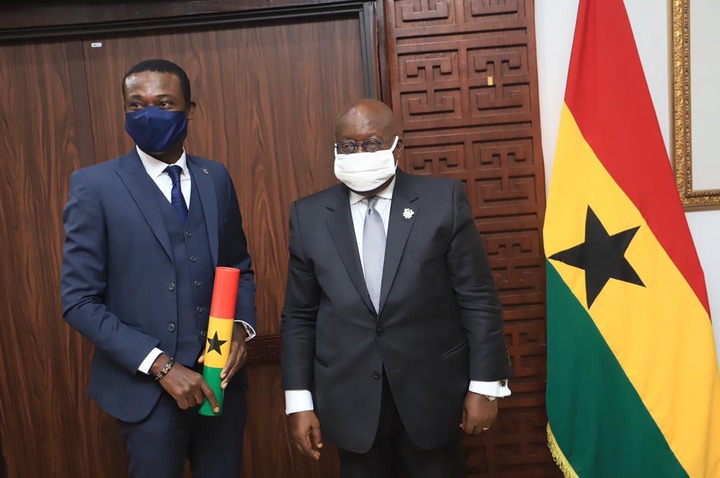 On his Facebook platform, he revealed that there are so many institutions that can prosecute criminals but they have also established another one which is even established just to settle "personal scores and show opponents where power lies".

On this same issue on the platform he also he threw a challenge to the Special Prosecutor, to go to court so as to find those that stole the Excavators if only he thinks he is independent.

He said, "If you have balls paaa, Storm Court with a case against those who stole Excavators." 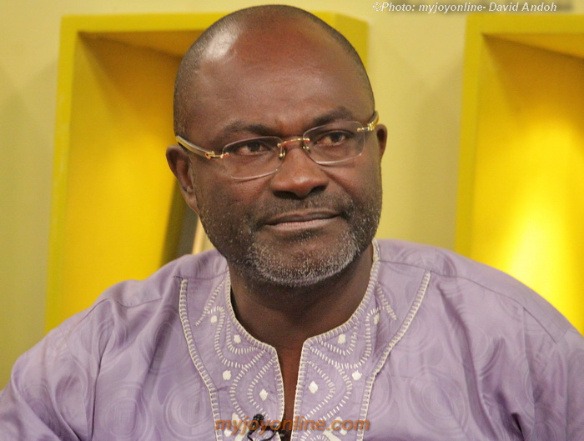 A Plus wrote a lot on his Facebook platform and he later on mentioned some issues that are needed to be investigated and not what the special prosecutor intends to do. He made mention of the Bost Contaminated fuel saga, Aker, PDS, Australian Visa Connection and the likes.

A Plus Akufo Addo Dares If Kennedy Agyapong