By DerrickChicarito (self meida writer) | 8 days 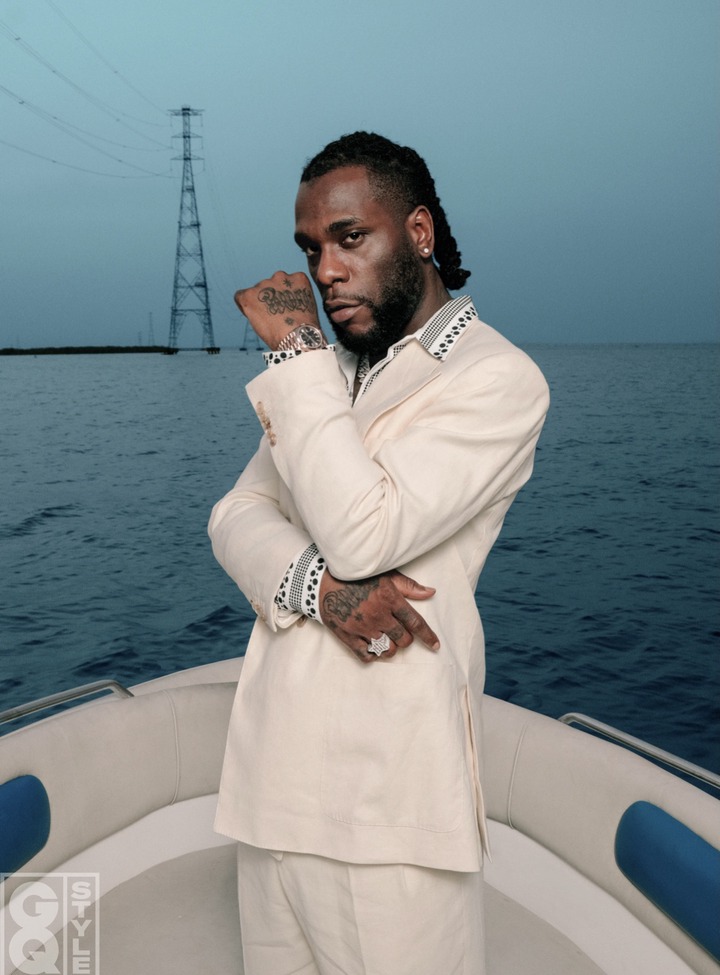 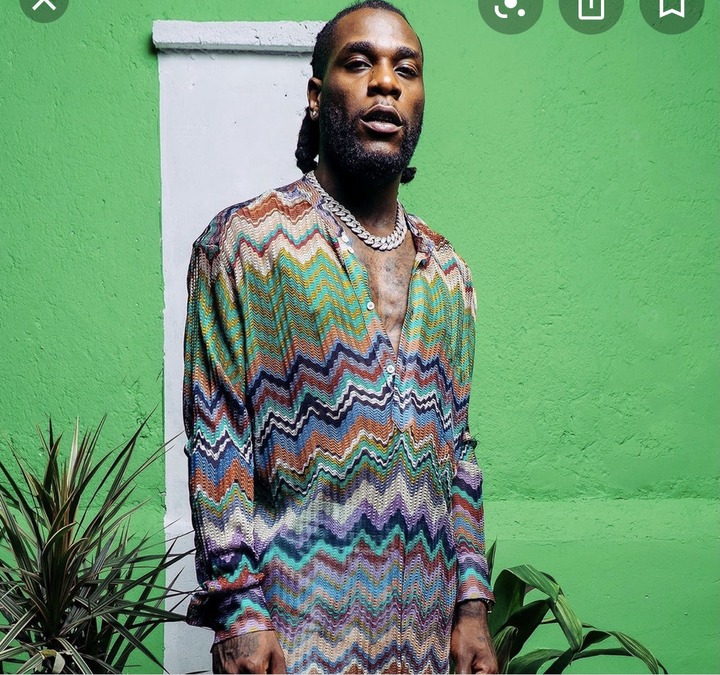 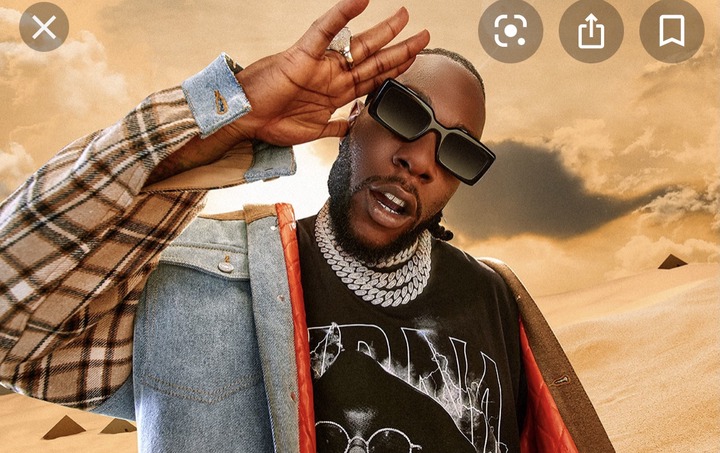 mini Ebunoluwa Ogulu, known professionally as Burna Boy, is a Nigerian-British singer, songwriter, rapper, and dancer. He was born in port harcourt,Nigeria

Bose Ogulu is the name of his mother and she later become the manager for Burna boy .He attended school at corona Secondary School in Agbara

His father managed a welding company and his mother worked as a translator.He was awarded the African Artist of the year at the 2020 VGMA's. He released an album called Africa Grant this album Is the one of the greatest album Is the world

He is not married but she is dating Steffton Don , He is the fan of Manchester United.

He describes his music as Afro fusion, a genre that blends as Afrobeat , dancehall riddims ,Reggae,American rap .

Thanks to you all reading my article.