By Social_Trends360 (self media writer) | 5 months ago

Being a celebrity isn't an easy task. It involves a lot of confidence, creativity and uniqueness. We are always happy to see our favourite celebrities on the screen as they keep on feeding us with their hot and mind-boggling photos. The Ghanaian popular Kumawood actress Yaa Jackson has flaunted her hot and flawless photos on Instagram to dazzle her fans. Read on for more flawless photos of this famous Kumawood actress as she display her curvy shapes online.

Maame Yaa Konadu Jackson(born October 18, 2000) is a Ghanaian Kumawood actress and singer who began acting at the age of 9. Yaa is a daughter of a popular Kumawood movie director Jackson K Bentum. She completed her senior high school education in 2019 at the Presbyterian Girls Senior High School, Kumasi. She began acting at an early age playing roles in the local movie industry in Kumasi known as Kumawood. She made her debut in the movie titled “Okukuseku” with lead actors such as the late Santo and Agya Ntow. When she was 9 years old, she starred in the movie “Me Wuo Akyi”(After My Death) which was directed by her father. 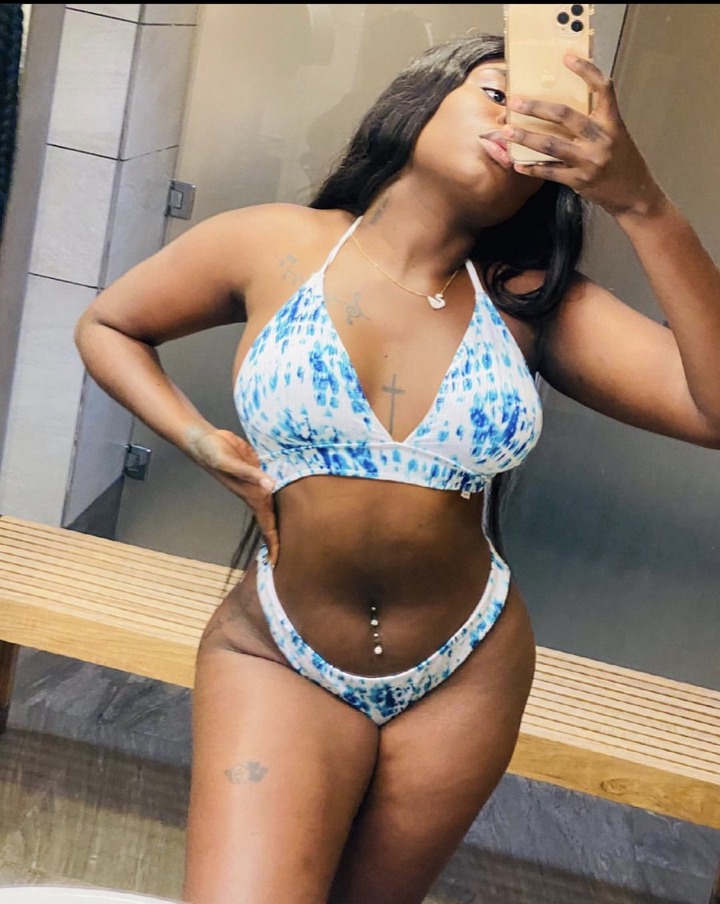 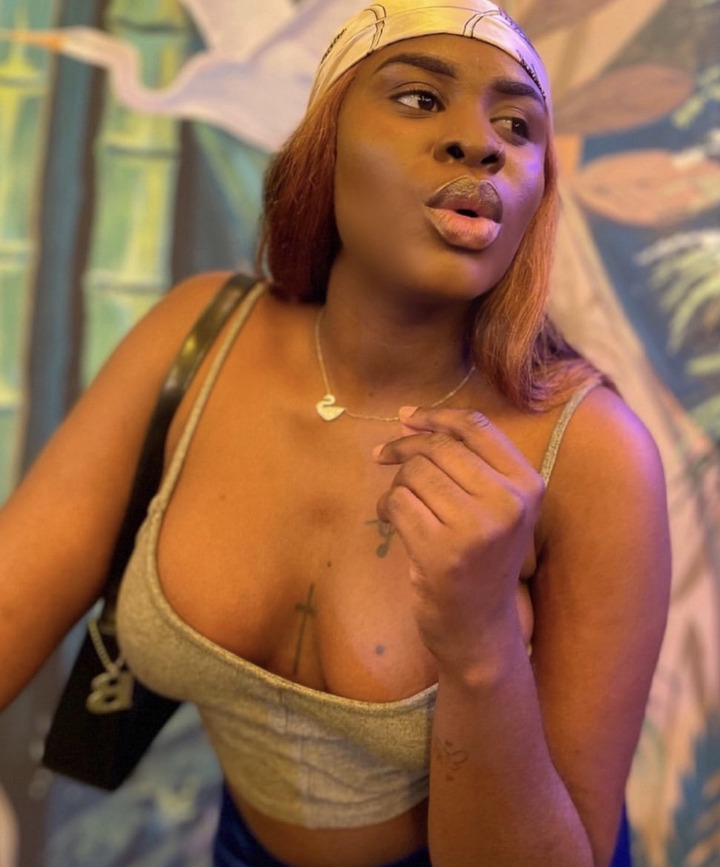 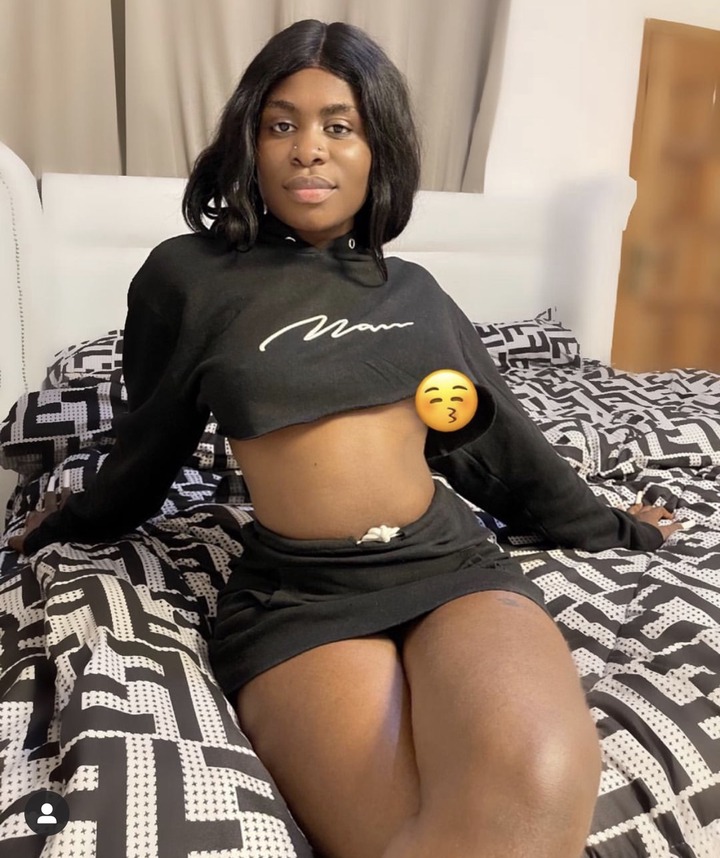 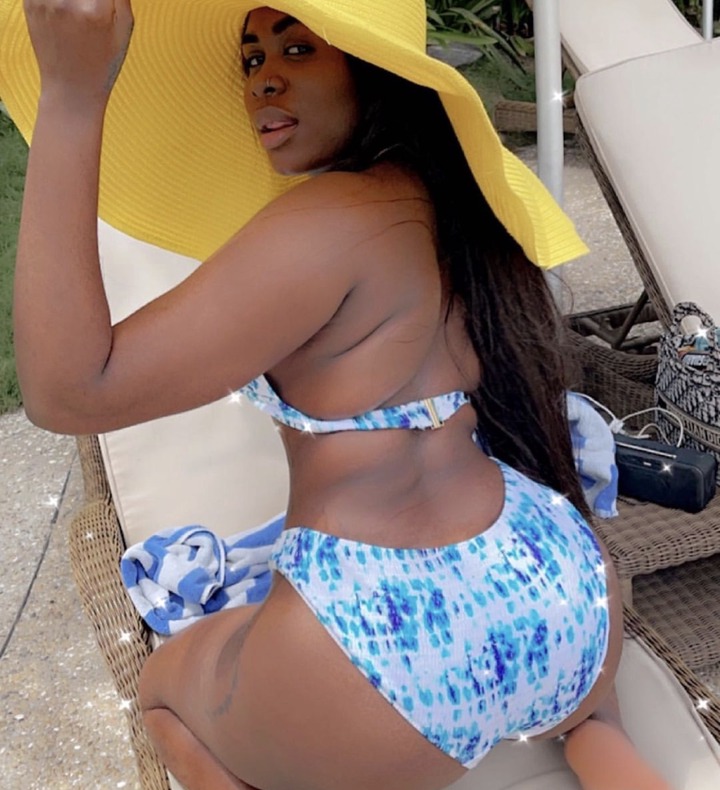 Content created and supplied by: Social_Trends360 (via Opera News )