The priestess Nana Agradaa has been arrested and her two TV stations has been shut down. 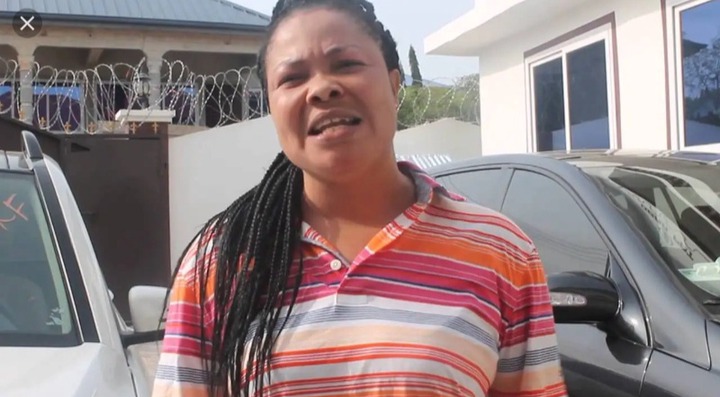 Nana agradaa well known self style outspoken priestess in Ghana known by her biological name as Patricia Asieddu has been arrested by the police.

She was arrested as part of security agencies to clamp the activities of spiritualism in the country. Today there are so many different television stations which make adverts of these money rituals.

There are numerous calls to the government to shut down those television stations activities of charlatans parading as spiritualist.

We all know what Nana Agradaa use to say when making adverts on her own television stations like money doubling, court case issues and many more. But it has come to out that all she does is to dupe people of their money and wealth.

The teenagers who murdered their friend supposedly mentioned an advertisement on TV as an influence for their crime.

The government is taking steps to shut down all the TV stations that advertise money doubling, spiritualism, occult and many more. It would be enjoyful moment for us for the the government to take a bold step to counter these menace.

Nana Agradaa two TV stations has been shut down that is Thunder TV and Ice TV. She was arrested in late hours of April 20,2021.