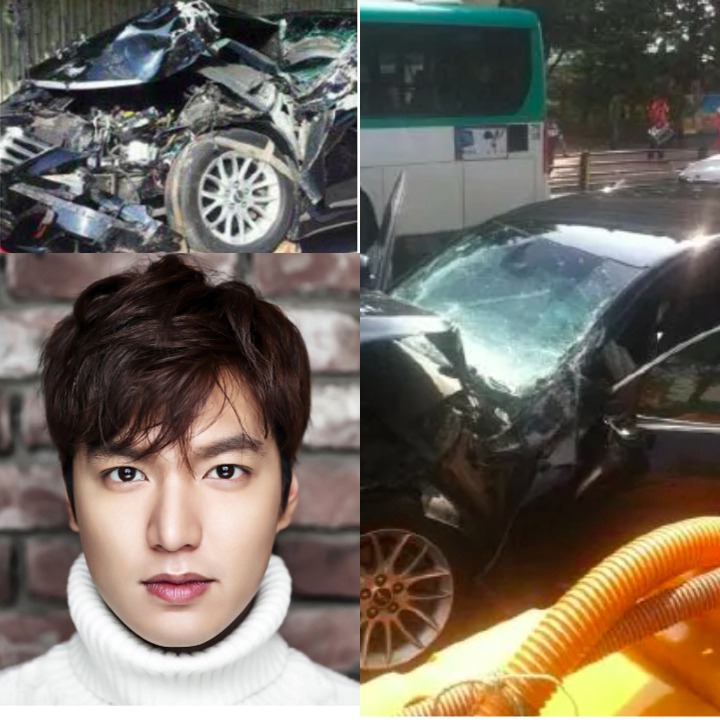 Lee Min-Ho, a 33 year old South Korean star, has captivated the hearts of women all over the world, most notably in Nigeria, where his name and image dominated our screens not long ago.

That could easily not have been the case, as the gorgeous actor has come close to losing his life in the past due to serious car accidents he was involved in - twice! Guys would have been spared the trauma of making their crushes crush on an Asian guy who is far beyond their wildest dreams if he hadn't lived. 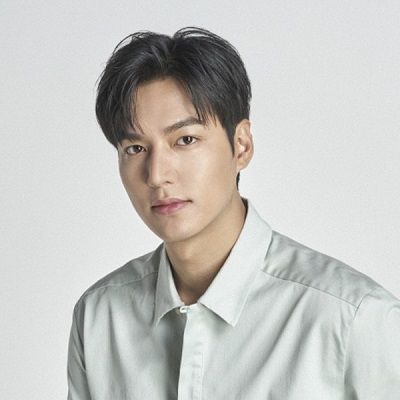 The first accident happened in the year 2000, when Lee was still a relatively unknown figure. He was traveling with fellow actor and acquaintance Jung Il-woo, as well as two other colleagues, when they collided with another vehicle whose driver had fled a hit-and-run scene.

The impact completely crushed their car's hood, as well as the engine, instantly killing the two people in the front seat. The backseat passengers, Lee Min-ho and Jung Il-woo, survived the crash but suffered severe injuries that put them in critical condition. 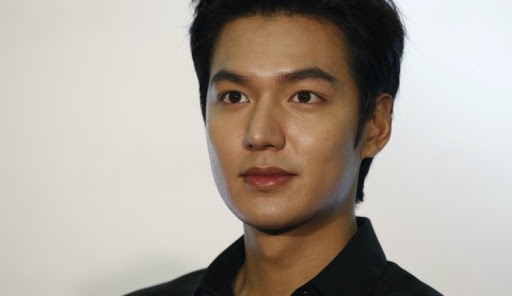 Lee was put in a coma for a month after suffering injuries that included a torn knee cartilage, broken ribs, a broken ankle, and a broken thigh. Jung suffered hip and wrist injuries. After a rod was inserted for protection, one of his legs was shorter than the other due to ankle and thigh injuries. Lee's wounds required him to heal for up to a year.

The second accident that nearly killed Lee Min-ho occurred six years later when he was working on the set of the film "City Hunter." His car collided with a truck with such force that the entire front end of the vehicle was lost. People in the area assumed he was definitely dead.

Thankfully, the actor did not sustain any serious injury this time. He thanked the existence of airbags, as well as the fact that he was wearing a seat belt at the time of the crash, with saving his life. Overall, his survival was described as nothing short of miraculous. 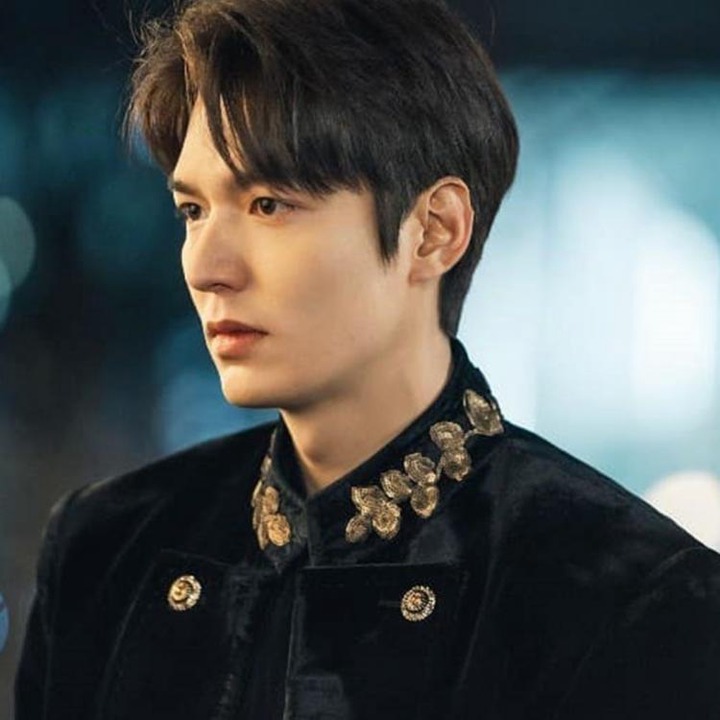 And there you have it: the two important occasions that the South Korean jewel was on the verge of passing away. Thankfully, this did not occur, and he would continue to dazzle us with his good looks. Although our ladies continue to drool and fall head over heels for him, our men sulk.