Check out these stunning pictures of Prison Break's cast

By The_invisble_guy (self media writer) | 1 year ago

Prison Break is one of the most fascinating and intriguing film series of all time, and many people can't get enough of it. It's a five-star film directed by Paul Scheuring and produced by Fox. The series revolves around two brothers Lincoln Burrows and Michael Scofield. In order to free his wrongfully accused brother from a death sentence, an engineer takes up residence in a jail he helped design.

Check up the cast of prison break and their latest pictures

A brother to Lincoln Burrows, worked as a structural engineer and the mastermind behind the plan to help his brother escape from prison. He added he will no longer play as Michael Scofield in the movie series due to his decision to be a gay. He revealed he doesn’t want to play straight characters. 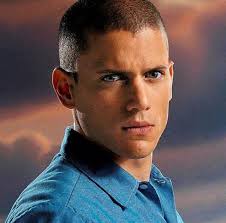 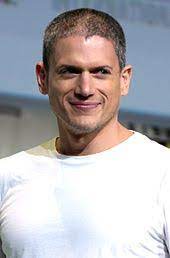 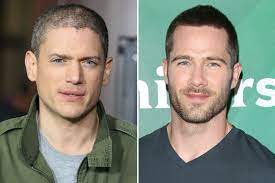 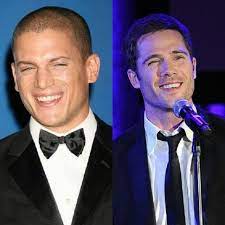 Lincoln is a convicted felon and a high school dropout who was falsely accused of the murder of Terence Steadman, the brother of the United States Vice President. He announced he to has backed out of ever making a sixth season on solidarity with his onscreen brother 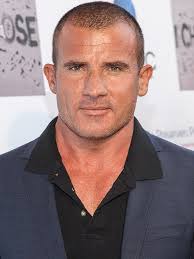 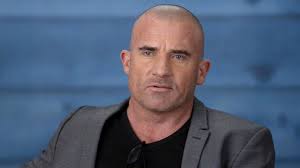 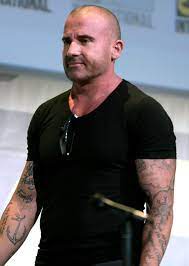 Sucre was an inmate of the prison and later became friends with Michael since they were both in the same cell. Sucre played a crucial and imperative role in their escape and made himself available to Michael and Burrows anytime they were in need. 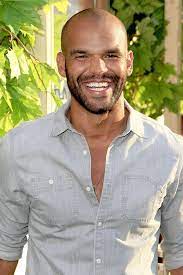 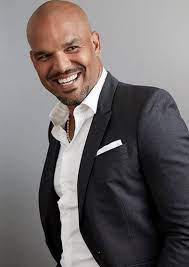 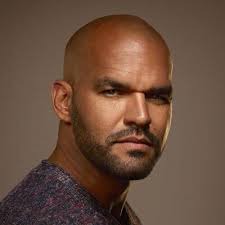 T-Bag was well known as a violent and manipulative psychopath who was constantly underestimated by those surrounding him. He’s so eager when he wants something and devices ways and means to get what he wants at all cost. 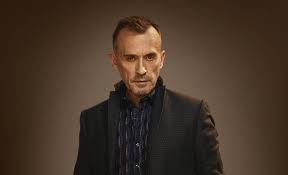 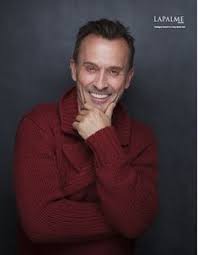 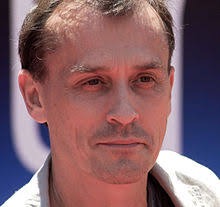 Sara Tancredi was a Fox River prison doctor and the daughter of Governor Frank Tancredi, who is related to the conspiracy that lands Abraham Lincoln in Fox River. She ended up falling in love with Michael and helped him escape Fox River. 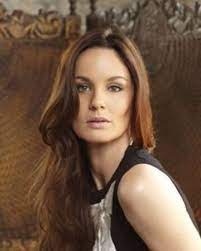 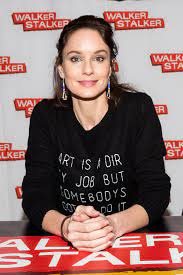 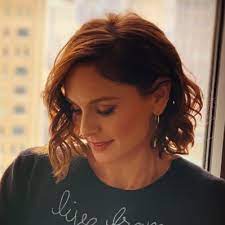 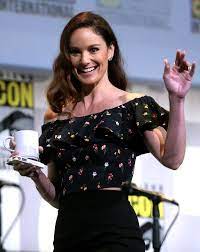 Content created and supplied by: The_invisble_guy (via Opera News )