Check out some Throwback pictures of Highlife legend, AB Crentsil.

By Chrisdad (self media writer) | 3 months ago 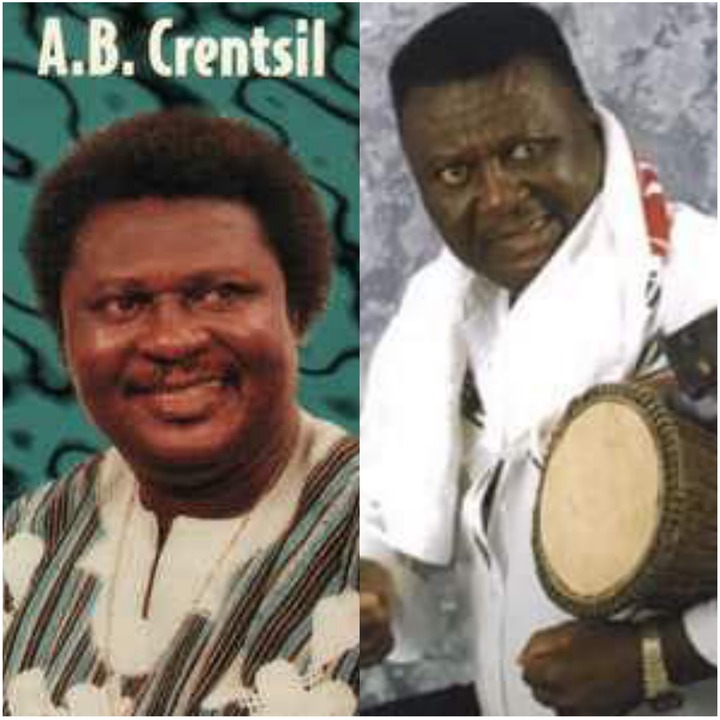 The 78 year old Highlife musician started his musical career when he was in the middle school. He started by playing guitar and later added singing to it. He joined the Strollers Band as a guitar player and singer as well. He again joined the Ahenfo Band due to his numerous performance.

AB Crentsil has released many hit songs of which some are, "Ayen, Devil, I go pay you tomorrow, Moses, Papa Samo, Angelina" and many more. He has won many awards in his musical career in Ghana of which the remarkable one is the " Fontonfrom Evergreen Award" which is giving to musician with over 15-20 years musical experience.

A legend like AB Crentsil needs to be remembered and doing that, let look at some of his pictures when he started his musical career. 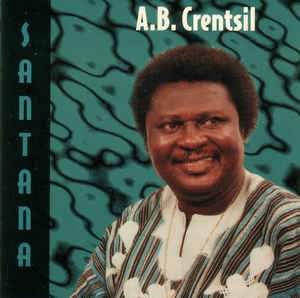 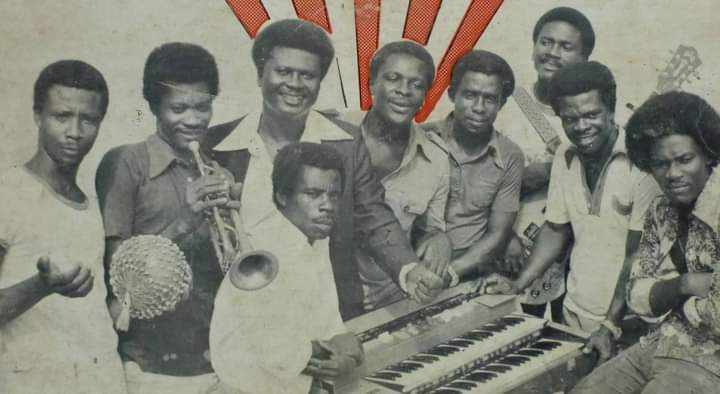 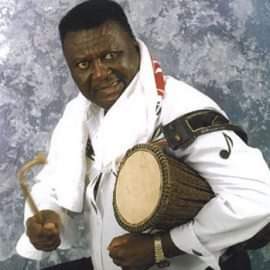 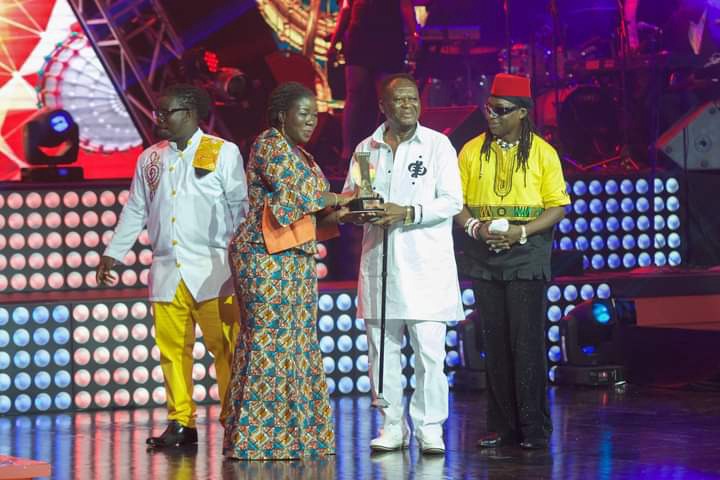