By LizyBrown (self meida writer) | 1 months

Charles Nii Armah Mensah (Shatta Wale) has become the talk of social media after his posts on the ongoing #fixthecountry protests which largely seem to give credence to Arnold Asamoah-Baidoo’s description of him as “confused and inconsistent”. 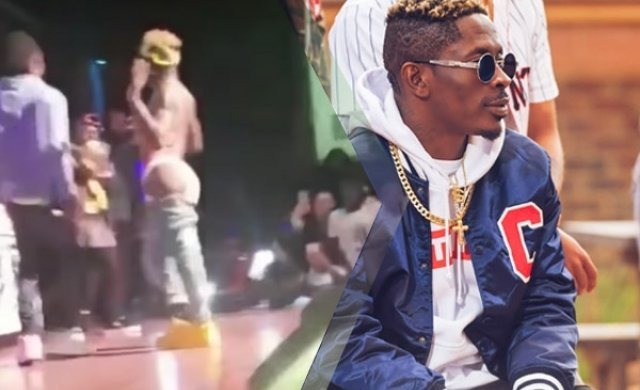 Well, diving into murky waters has always been the modus operandi of Shatta Wale and I’d be shocked if anyone is surprised that Shatta Wale has strategically hijacked our social media space by delving into the issues which preceded the death of two civilians at Ejura. What next? Shatta Wale’s next single is on the way!!

Anyway, these are other instances where Shatta Wale ridiculously stirred controversy; 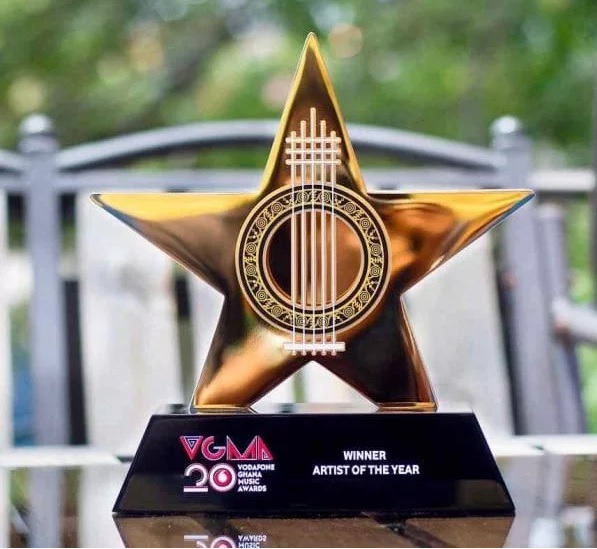 Shatta Wale went berserk after he lost the Dancehall song of the Year award to Kaakie. Shatta Wale felt that he was cheated and as a result, insulted Kaakie and Charter House (the event’s organizers).

During a show in Dusseldorf, Germany in 2018, Shatta Wale gave his fans a ‘wonderful treat’ by showing his ass/butt/buttocks to them. 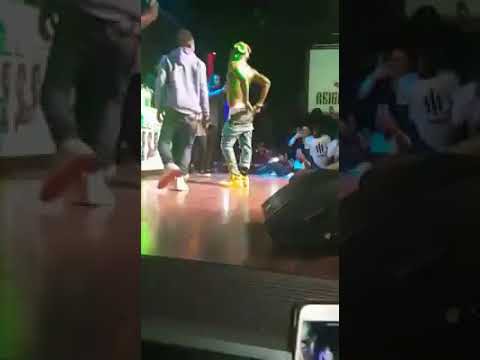 Overexcitement on the path of the Dancehall king,,,,,,maybe.

In June 2018, Shatta Wale ‘accidentally’ posted a video wherein he was receiving a blow job on Snapchat. Though he deleted the video, it was too late as the video was already all over the internet.

Shortly after Stonebwoy was announced winner of the 2019 VGMA Dancehall Artiste of the Year, Shatta Wale angrily walked onto the stage to ‘congratulate’ Stonebwoy on his new milestone. 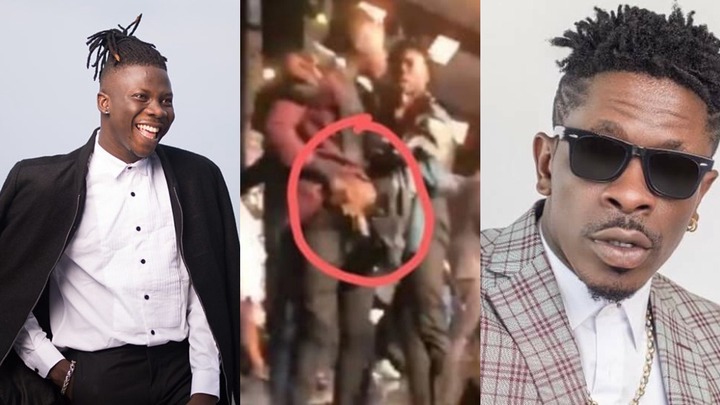 In ‘self-defense’, Stonebwoy pulled out a gun and the resulting scuffle led to a temporary interruption of the award ceremony.

After Wizkid and Burna Boy won a Grammy Award in 2021, Ghanaians were unhappy over the fact that no Ghanaian artiste had won a Grammy award.

However, Shatta Wale was of the view that Ghanaians do not support their artistes enough and it’s one of the reasons why a Ghanaian artiste has not yet won a Grammy Award.

In his submission, Shatta Wale referred to those criticizing Ghanaian musicians as ‘foolish people’.

Enough is enough of Ghanaians insulting Ghana artistes ..if you feel we don’t sing well go and stay in Nigeria so they can sing for you .. at least that will buy you a dream house kwasiaaaaafuorrrrFace with tears of joyFace with tears of joy especially entertainment programs

Enough is enough of Ghanaians insulting Ghana artistes ..if you feel we don’t sing well go and stay in Nigeria so they can sing for you .. at least that will buy you a dream house kwasiaaaaafuorrrr😂😂 especially entertainment programs 😂😂😂😂

In June 2021, Shatta Wale and Arnold Asamoah-Baidoo clashed in the UTV studios after the latter referred to the former as ‘confused and inconsistent’. 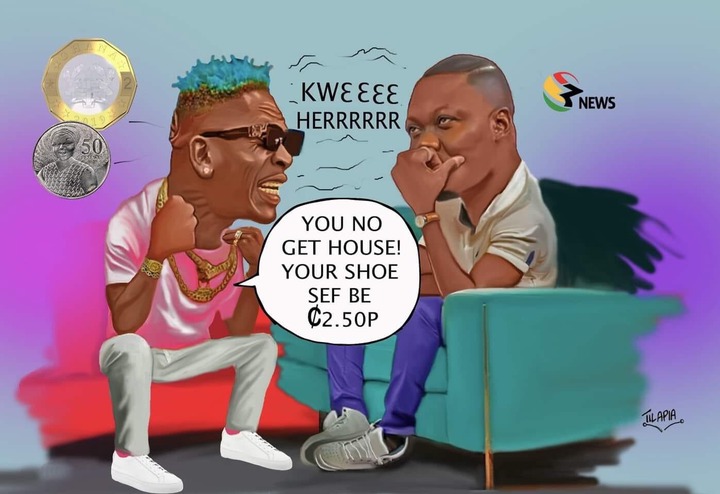 Shatta Wale was offended and mocked Arnold Asamoah-Baidoo’s footwear by claiming that it costs only 2.50 cedis.

Well, no matter what happens, for life is for life, right?

You can run but you cannot hide: New Police IGP finally to showcase his prowess to Ghanaians?

We Are Ready For Them: Police To #fixthecountry protesters.