Sarkodie Explains Why He Will Never Part Ways With His Manager.[LOYALTY]

By FelixBoansi (self meida writer) | 16 days 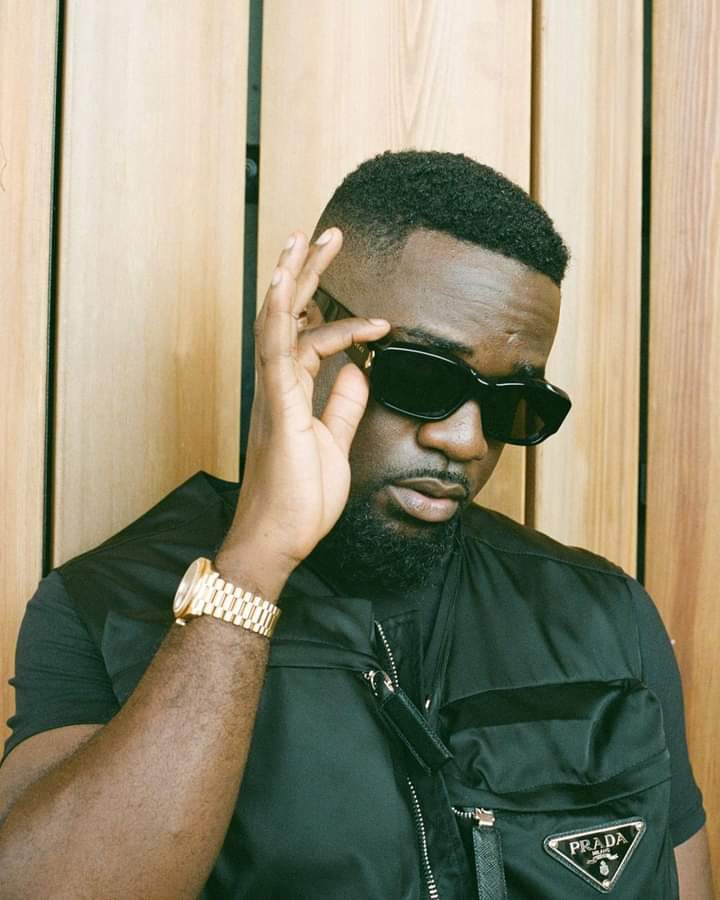 Ghana's most decorated rapper, Michael Owusu Addo, popularly known in the Ghanaian Showbiz industry as Sarkodie has given a reason why he will never part ways with his current manager Angel Town, popularly known as Angelo.

The two have been together from day one since Sarkodie started his musical journey with Angelo serving as his manager and one for the Sarkcess Music brand.

With the crew on tour to promote Sarkodie's seventh studio album titled "No Pressure", the rapper today shared a picture of him and his manager explaining why it is important for them to continue working alongside.

"Deliberately Seek The Company Of People Who Influence You To Think And Act On Building The Life You Desire." Sarkodie posted on social media quoting from Napoleon Hill.

Sarkodie on his Africa tour which began some three weeks ago made its first stop in Nigeria where he liked up with some of the top Nigerian artists including Davido, Zlatan, Oxlade, Phyno among others.

The tour made its next stop in East Africa specifically in Kenya where he met Kenyan rapper Khaligraph Jones for the first time.

The team is now in Tanzania and will shoot a video for his "I wanna love you" song which featured Tanzanian singer Harmonize, one of the joints on the No Pressure album.

The album was inspired by the choices of sound features top act like Wale from the Starts, Giggs from the United Kingdom, Oxlade from Nigeria, Medikal, Kwesi Arthur, and MOG from Ghana among others.

The success of Sarkodie within the industry after doing it for over a decade is one that most of the young acts will be hoping to emulate especially the rappers as they see him as one of the best to have ever done it with rap in the country.

Below is a photo of Sarkodie and his manager Angel Town. 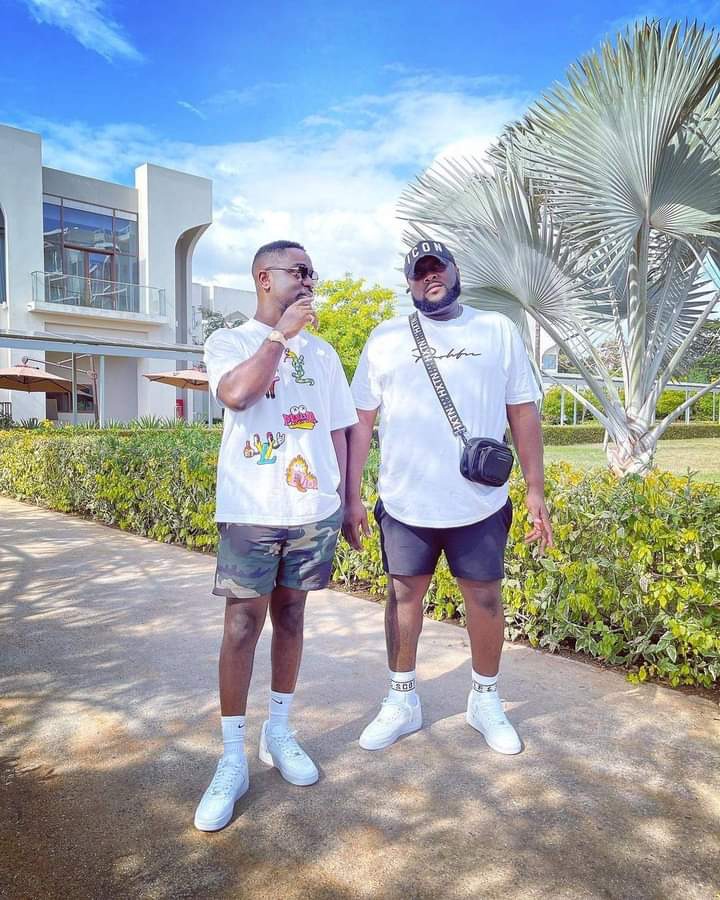