By Wealthnews (self media writer) | 1 month ago

Dancehall king and legend Shatta Wale is the first Ghanaian base artist to have received his first-ever gold certification from the Recording Industry Association of America (RIAA).

This award is in recognition of his collaboration with Beyonce on the song “Already”. The song is on Beyonce's 2019 album “The Lion King: The Gift” and it was featured in the 2020 film Black is king.

Shatta Wale is the second Ghanaian artist ever to have won such recognition. The first is Fuse ODG who is mostly based in the United Kingdom. Fuse ODG's song Light It Up Remix has been certified as double platinum, which means it has sold over two million copies sold. Fuse ODG's the song also features collaboration from Major Lazer and Nyla. Fuse song was released in 2015, and it received its gold certification in 2017 before going 2 times (2x) platinum on September 15, 2021. This means so far Fuse song has sold more than 2 million copies. 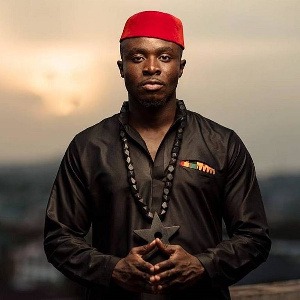 Currently Shatta Wale’s latest song is titled, “On God”, and it has been trending for weeks now. It mostly talks about his struggles and putting his faith, struggles everything on God. This jam has a catchy tune that will definitely leave you dancing. It talks about the artist being the trouble for the day. It also celebrates the progress he has made as a musician.

Per the RIAA rules, a song is only certified as gold if it has sold more than 500,000 units in the United States. Hence Shatta Wale is certified and acknowledged globally for his recognition as a world changing dancehall artist. 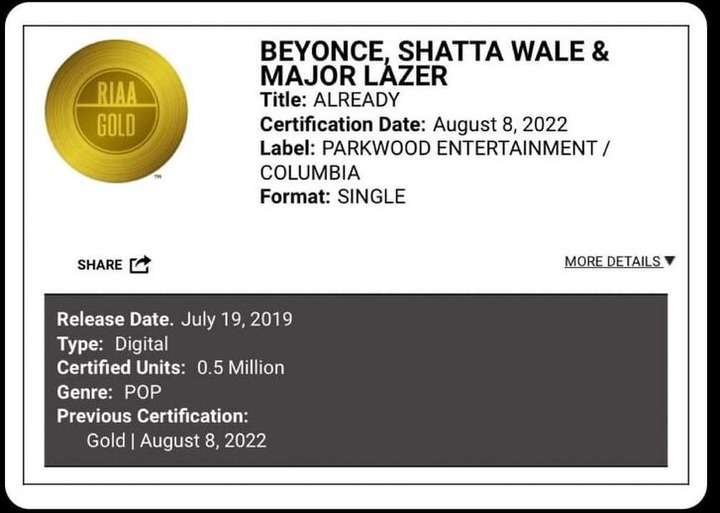 Do you believe that Shatta Wale's song Already which has sold 50,000 copies now can sell more than Fuse ODG songs which have song over 2 million copies in the years to come?

Content created and supplied by: Wealthnews (via Opera News )