Meet the adorable photos and biography of Oheneba Kissi

By CletusNews (self meida writer) | 24 days

Date of Birth: N/A Place of Birth: Ghana. Ever since he caused a stir on the music scene with his album Suzie in 1990, Oheneba Kissi has consistently released a new album almost every other year without relenting, to the admiration of his teeming fans.

A year after the release of Suzie he followed it with Ebeye Yie, the next year and Anibre the following year.

Oheneba Kissi followed up in 2001 with Ka Biribi Kyere Me and two other explosives ABC of Love and Fre No Ma Me in 2002 and 2003 respectively bringing his total output in 12 years to 12 exciting and award-winning albums to say nothing about his latest album, Abanaba released in 2005 which is currently making waves all over Ghana.

Abaanaba, like many of his earlier releases, is award-winning with danceable music such as Medo Mu Kaakyire, Mensa Aka Bi, Nyame Ama, Baabia Ye Baabia, Medo Wo Nkoa, Nya Gyidi and three other instrumentals for quite time listening.

It will be recalled that when Ohenenba Kissi released his ninth album, Ka Biribi Kyere Me in 2001, the album proved to be one of the most consistent climbers on the local music chart and climbed from number 19 in September of that year and made it to the top of the chart in November and remained at that position for a long time.

The hallmark of all Oheneba Kissi’s music is that his songs are boosted by good instrumentation, good voices and commendable messages. His latest release, Abanaba is no exception.

Checkout some photos of Oheneba Kissi; 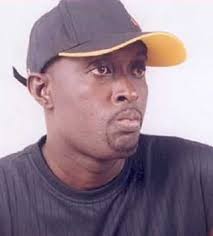 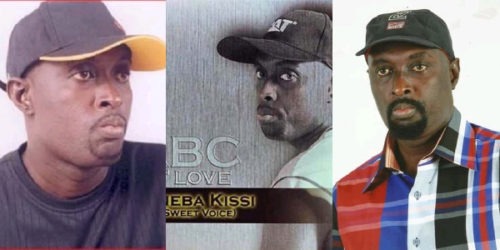 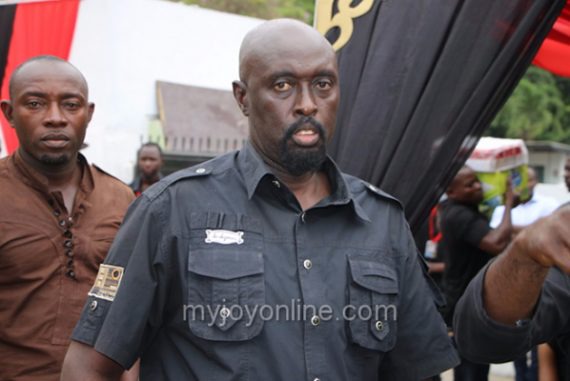 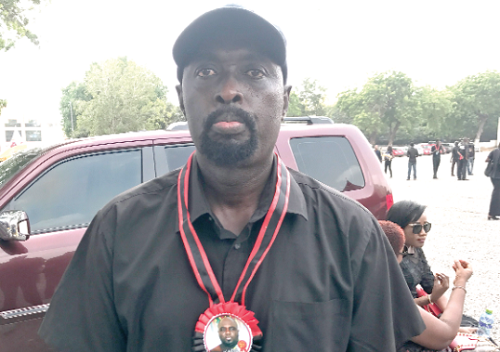 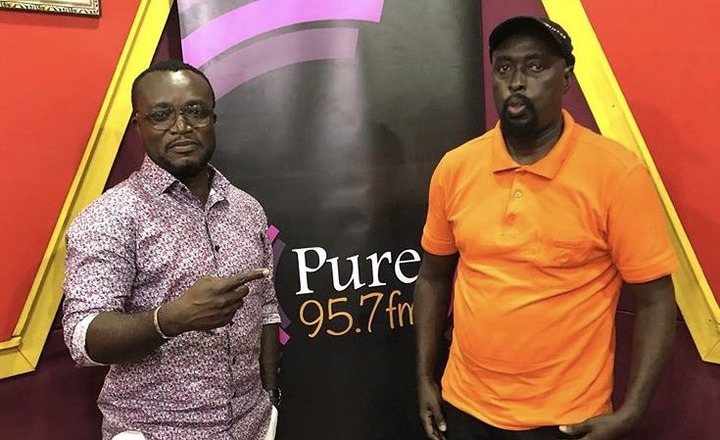