In the latest interview on the Delay Show, Abena Korkor a famous media personality opened up about her childhood and present condition.

She shared that she was born and raised in Tema where her family still lives till date.After her basic education, she continued to Aburi Girls Senior high School where she read Genral Science.

She then started her tertiary education at the University of Ghana where she read Biological Science but due to personal reasons, decided to drop out. 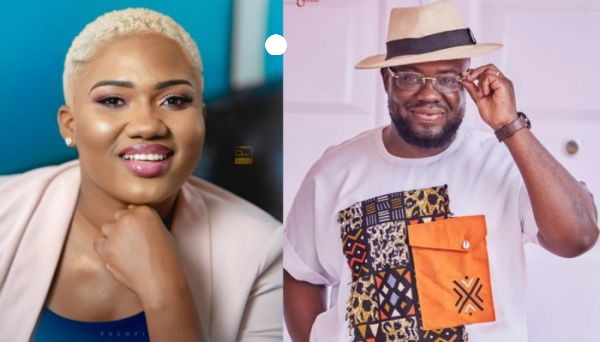 She however, Started at the University of Cape Coast where she still read Biological Science. Deloris Frimpong -Manso took the opportunity to ask her of an incident that occured during her school days as a student of UCC where a video of her in Shirt and "hot" shorts dancing erotically in a male hall went viral.

In her defence, she explained that, she was at that time vying for the position of an SRC president and went there to campaign. Unfortunately, she had a manic episode since she suffered from Bipolar disorder which was diagnosed in 2015.That episode left her hospitalized and she couldn't win the presidency. 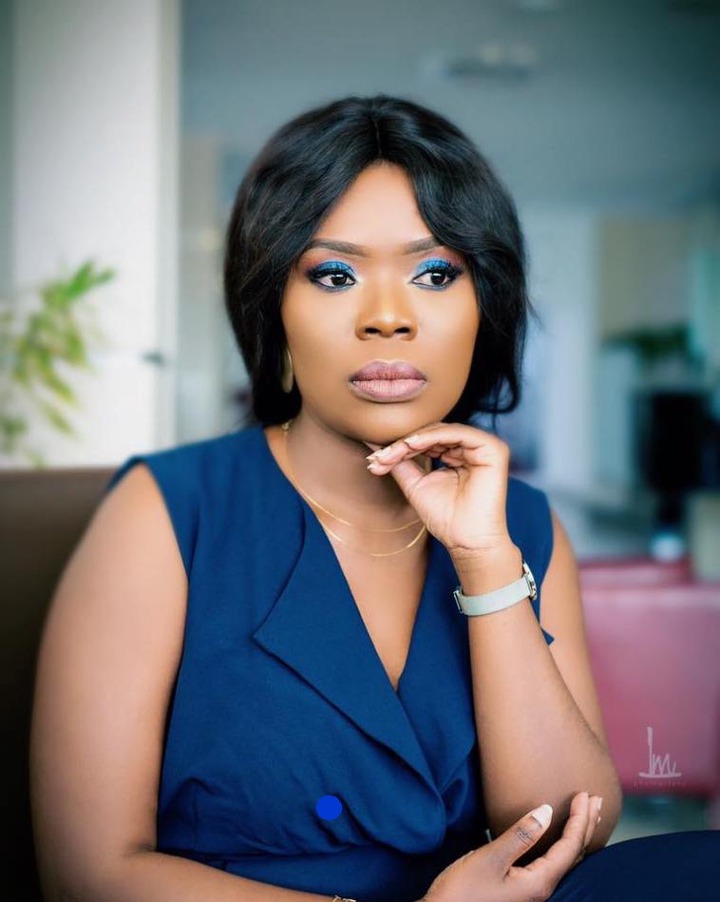 Moving on, the presenter asked her of why she to took to her social media page to reveal men who she had had affairs with. She responded that they were all manic episodes that occured and she couldn't get anyone around to talk to and so she felt social media was an avenue where she could vent. 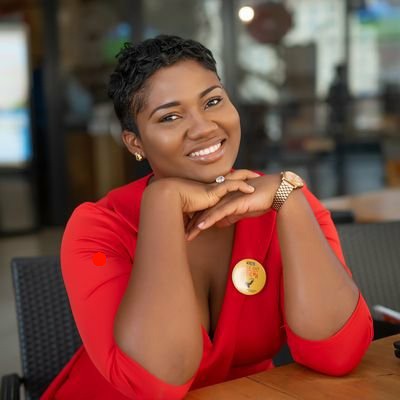 Abena response to the claim that Giovanni Caleb made that they did not have any affair was that, "He could have avoided the question or asked for it to be deleted since it was pre-recorded".

She however made it clear that they were in a relationship eventhough Caleb had previously denied it in an interview he had granted.

"I have been in relationships with other married men and I'm not proud to say so, But what Giovanni and I had was just a fling" she added. 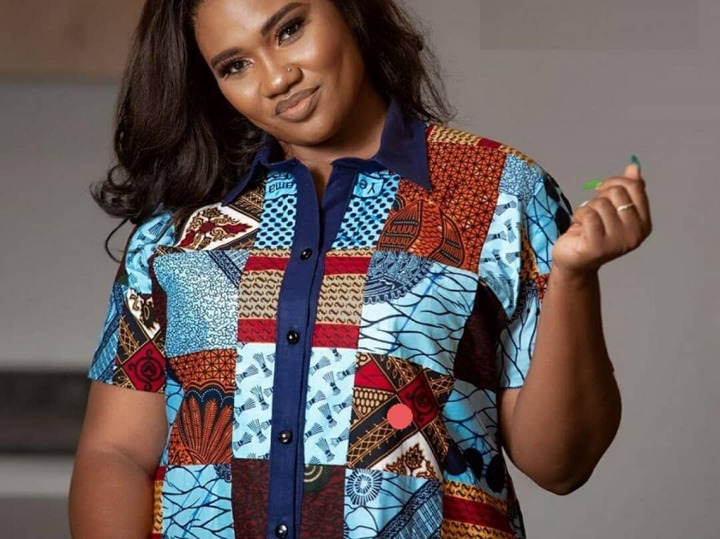 When asked what was the reason for her fallout with TV3, she replied that, some of the brands that the network worked with did not like the pictures she posted on her social media pages. "I'm all about body positivity and I encourage women to be proud of their bodies and I know I'm beautiful and intelligent " - she replied when asked on why she flaunts her body on her social media.

Guys what do you think of Abena Korkor and Giovanni Caleb's issue, please comment down below.