By edemandyk (self meida writer) | 1 months

Ghanaian musician Nana Yaw Boakye popularly called M.O.G. was interviewed on Adom TV by Sandra Ohemeng ( "Sister Sandy bi y3 guy" ) a seasoned entertainment journalist at Adom Tv. In the interview, Nana Yaw(M.O.G.) revealed that, his music journey have not been an easy one but with God, it has been a success. Nana Yaw said, there are many upcoming songs to entertain Ghanaians. Nana Yaw(M.O.G.) was asked which career path he would have chosen apart from music. He responded that, he would have been a footballer. I would have been the next Messi or Christianity Ronaldo. How about Asamoah Gyan, asked sister Sandy. No, he lost an important penalty for Ghana , said Nana Yaw( M.O.G.). 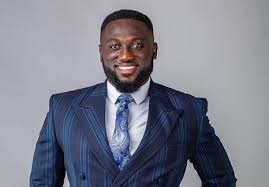 Jacinta Ocansey popularly called Jessy, a female comedian was also on the show. She was also asked about her career choice. Jessy was very happy about her career choice. Comedy is an interesting career choice because it brings self fulfillment in the form of seeing people happy because of what you do. It has some form of intrinsic motivation and the money is also good. Jessy was also asked about her second career choice apart from comedy. Jessy said she would have been a pastor. As sister Sandy tried to delve deeper, she ignored her questions and started singing gospel songs in the local language("Twi"). She was not very good in the local language("Twi") so the songs sounded very funny. Nana Yaw(M.O.G.) who was on the show also said God would have given Jessy a missed call seeing the way she sang the gospel songs and she retorted no, rather call divert. 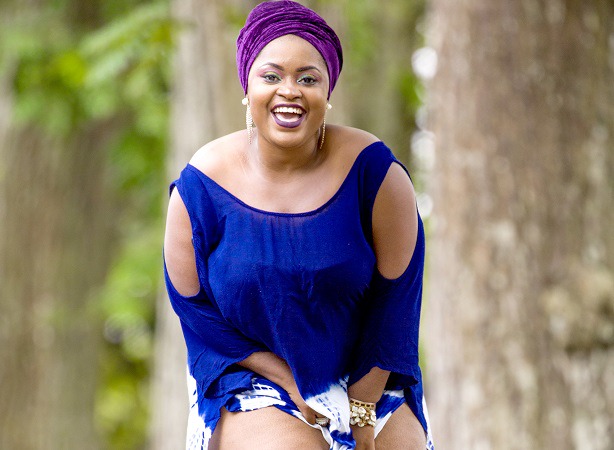 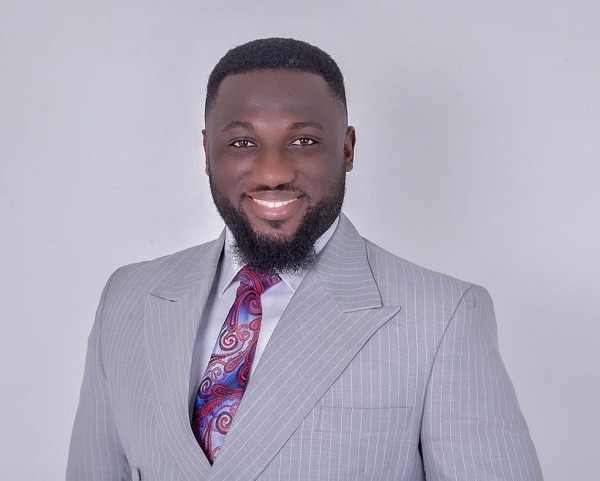 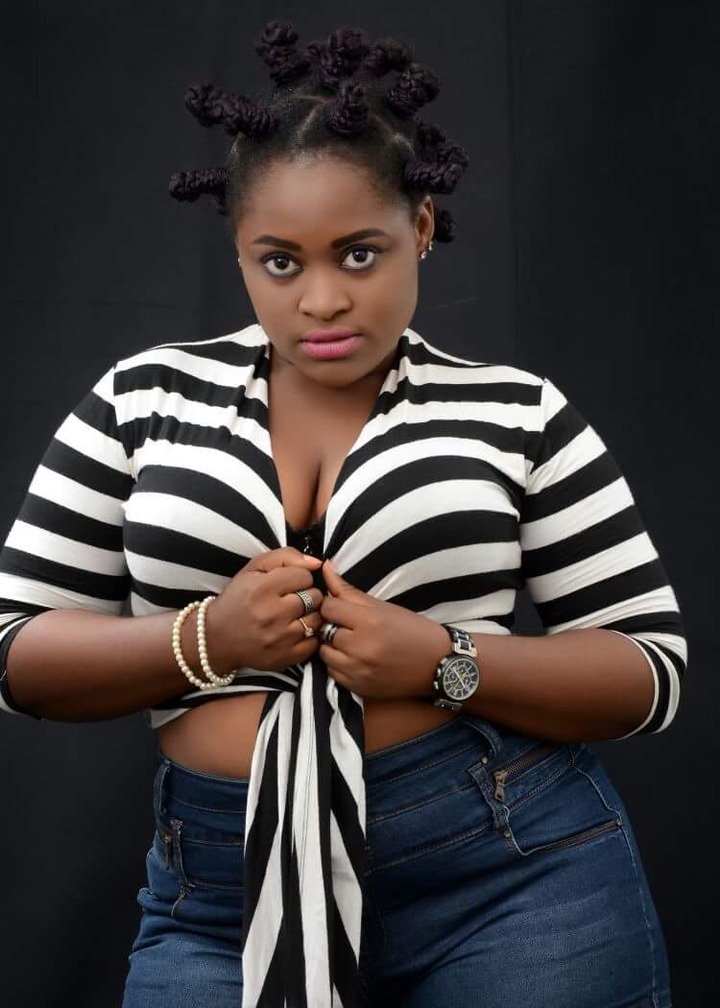