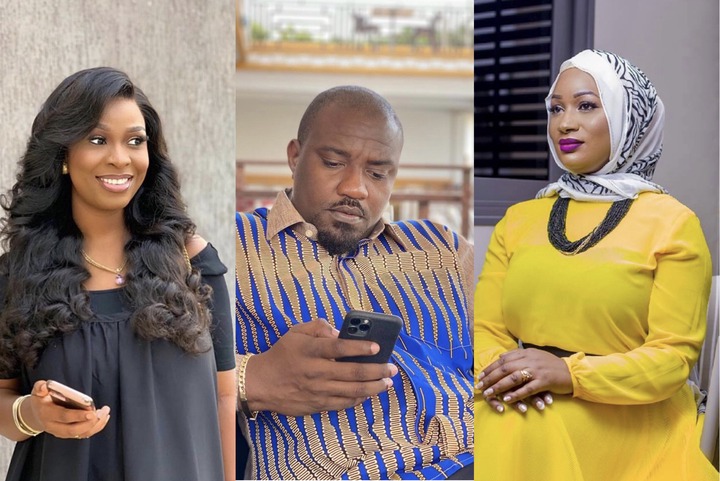 In this article I I have put together some pictures from Bawumia’s wife, Children and John Dumelo’ wife and son. Well before we begin let’s take a look at some quick facts about them.

Samira Bawumia is a Ghanaian politician and philanthropist. She is also married to Mahamudu Bawumia who is the vice president of Ghana, therefore, making her Ghana’s second lady. Here are some beautiful pictures from Samira Bawumia her children; 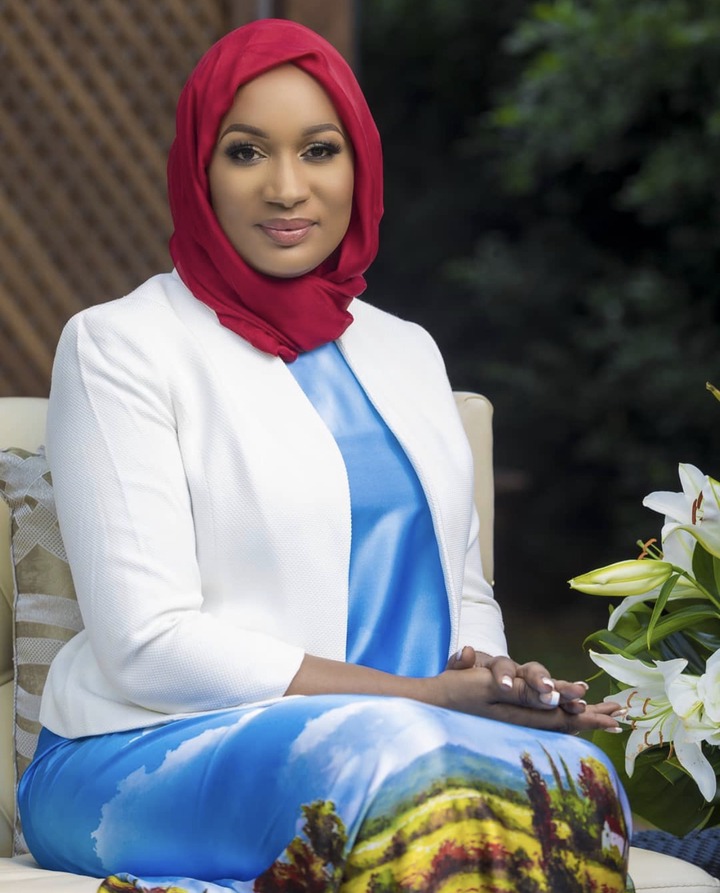 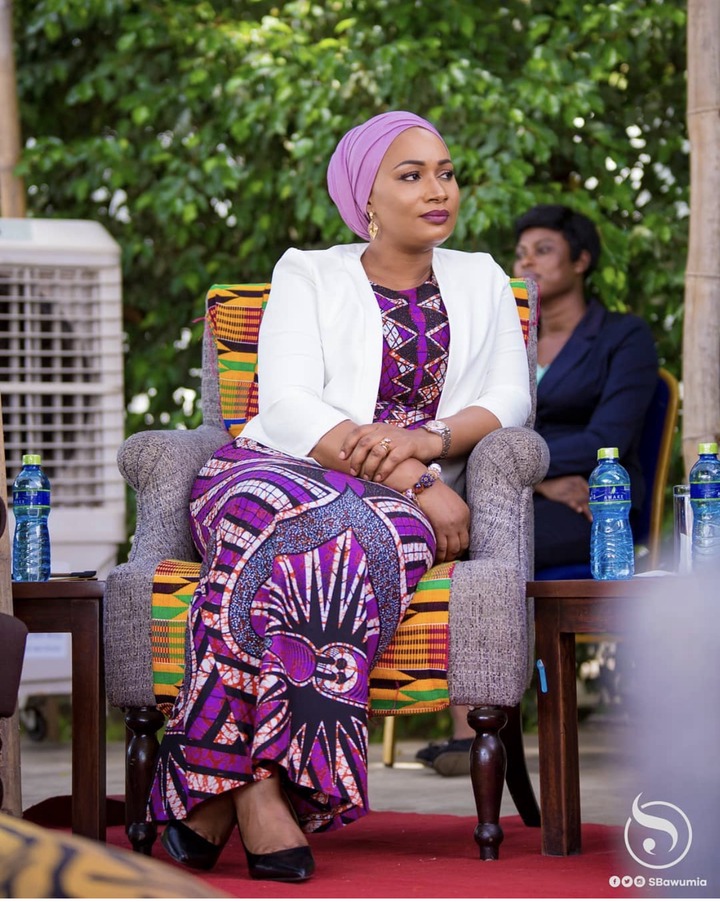 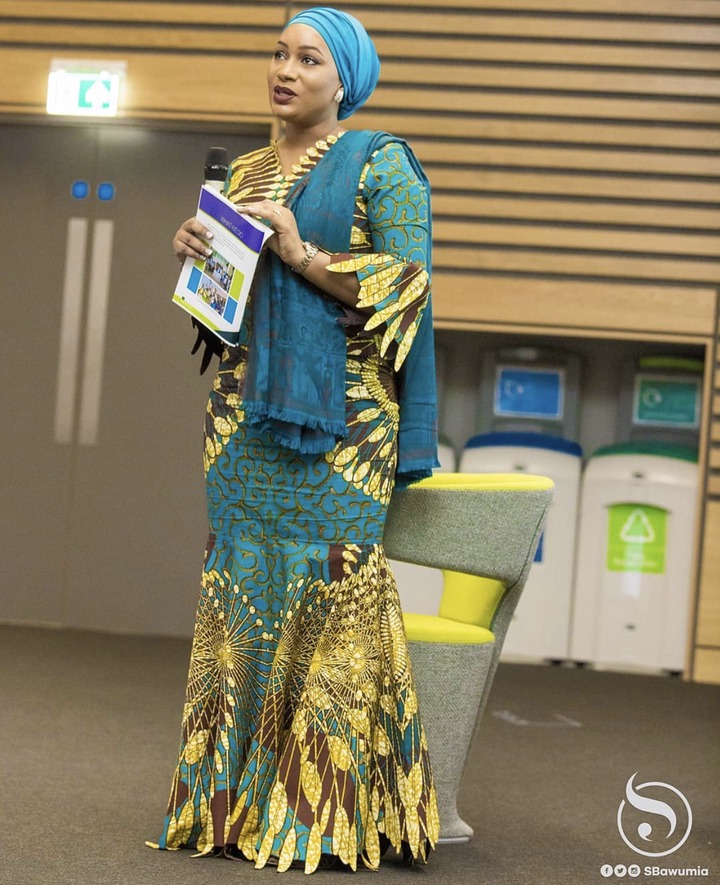 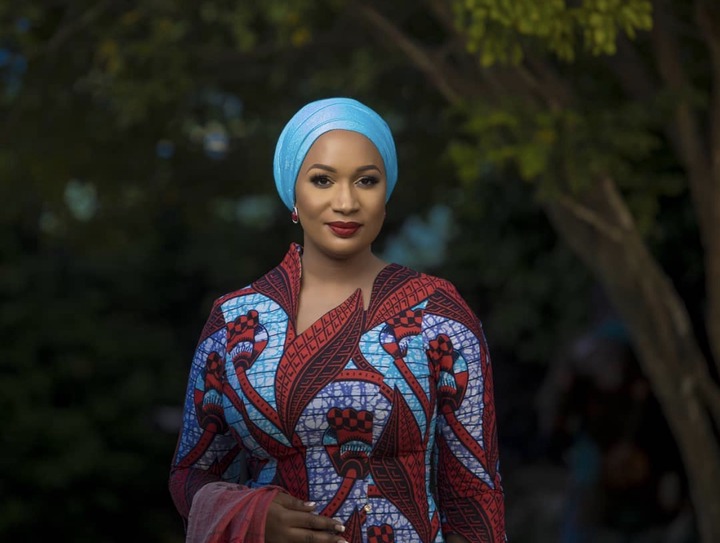 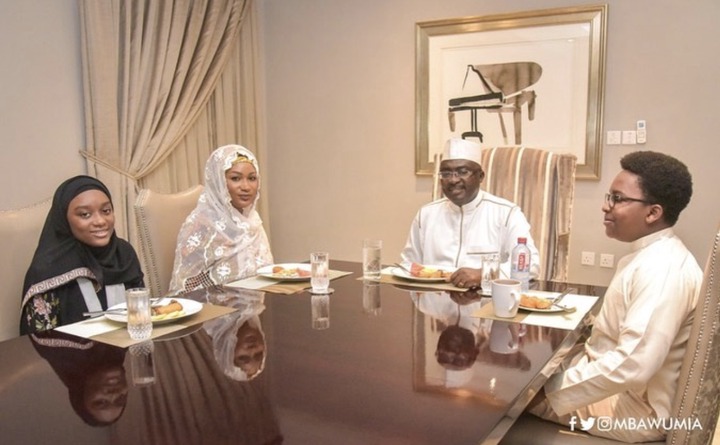 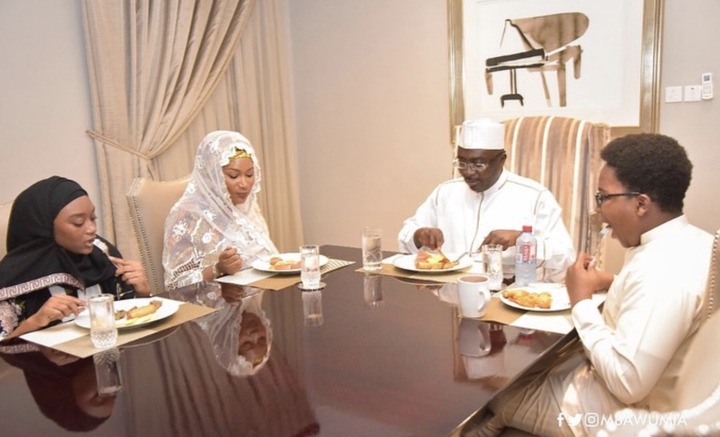 John Dumelo is an award-winning Ghanaian actor, farmer, philanthropist, politician, and a United Nations (UN) ambassador. He is also the founder of John Dumelo Foundation and the first Ghanaian citizen to hit a million likes on Facebook in 2014.

He is married to a lawyer who is based in the United Kingdom. Even though she is a Ghanaian citizen, Gifty Mawunya Nkornu lives in the Unitd Kingdom. The two tied the knot in a beautiful wedding ceremony back in May 12th 2018. The ceremony was held in Accra. Here are some pictures from Mawunya Nkornu and her son; 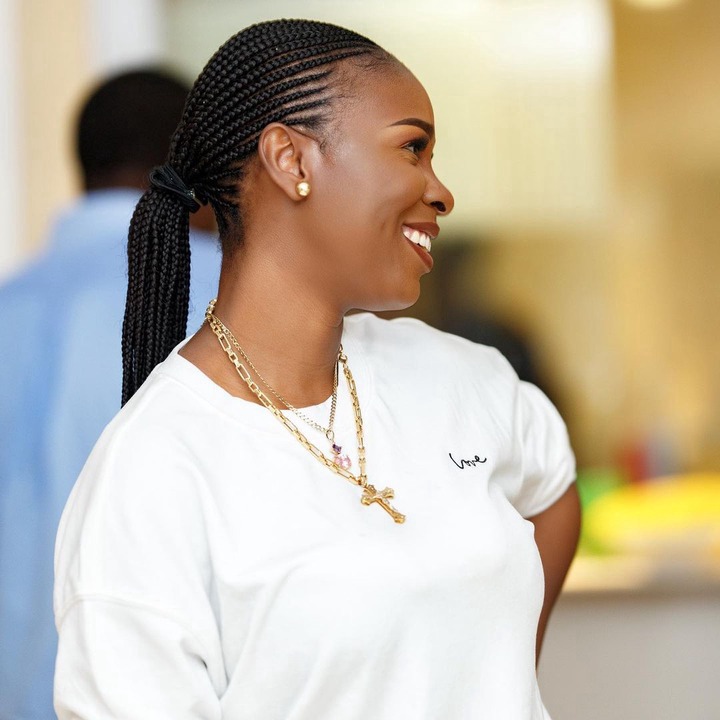 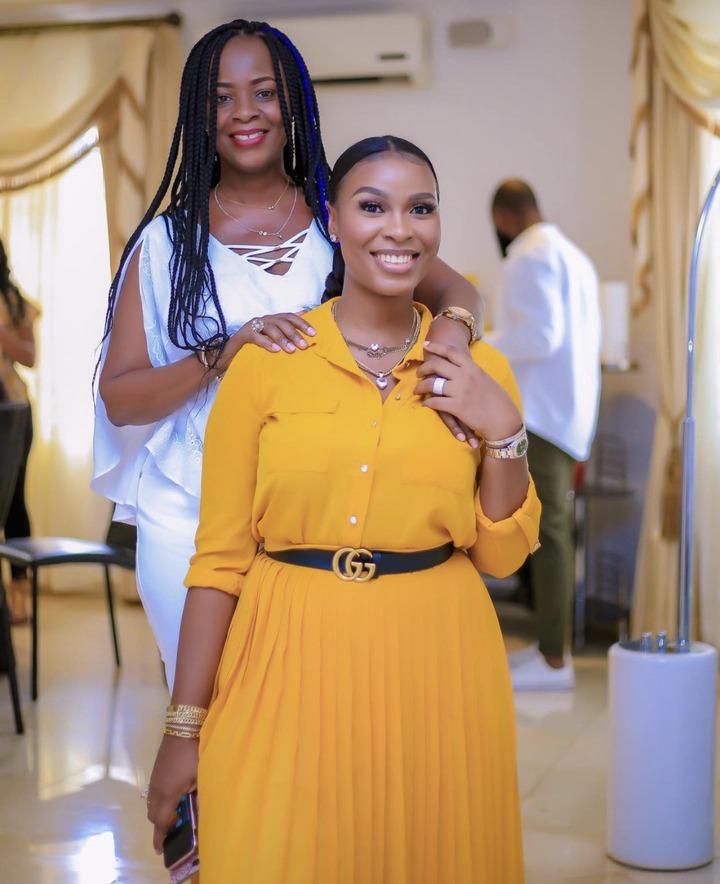 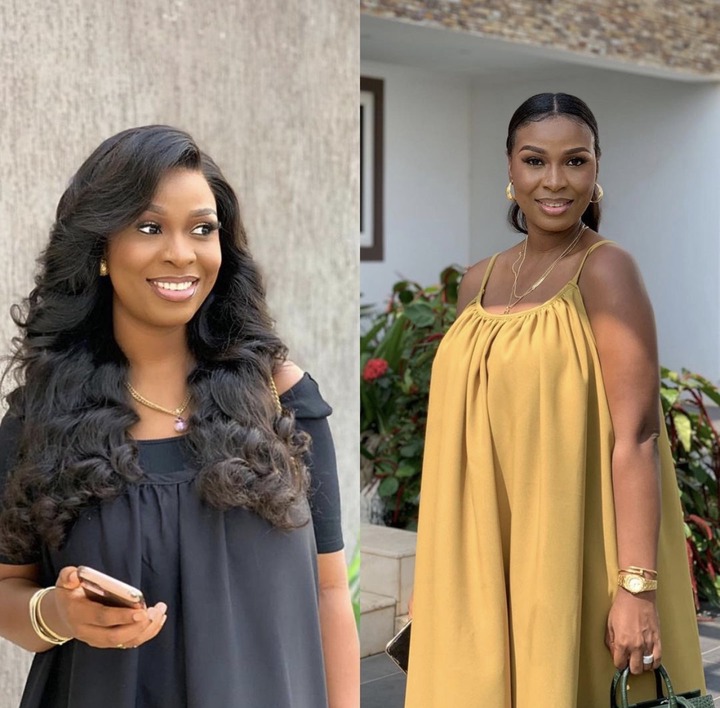 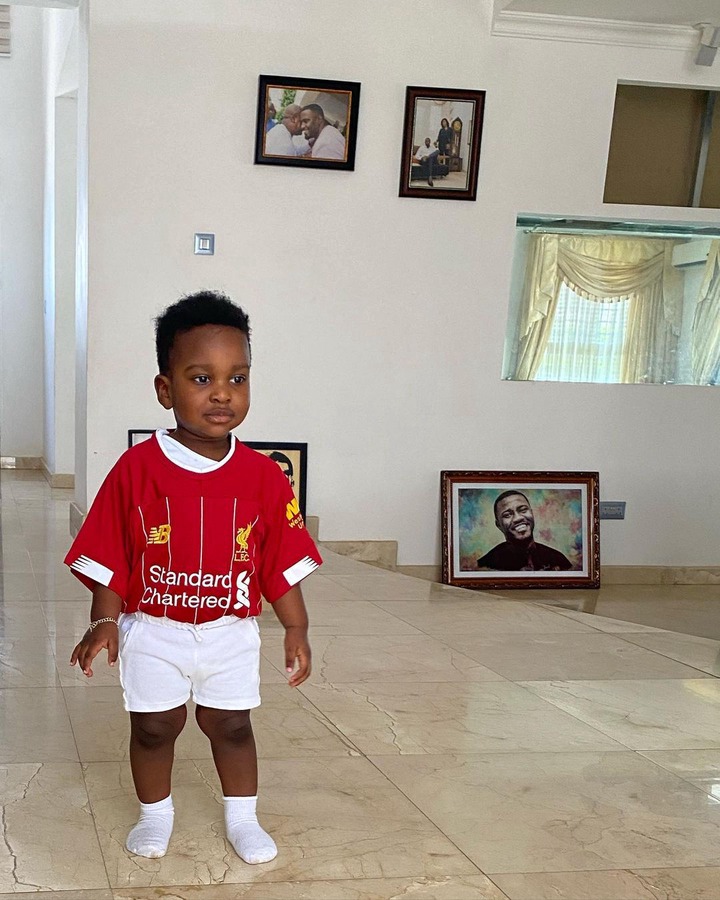 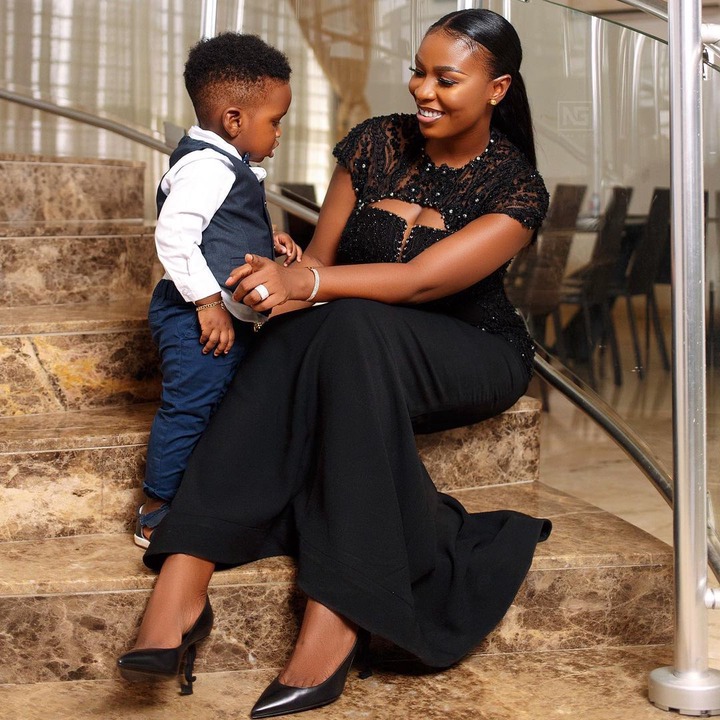 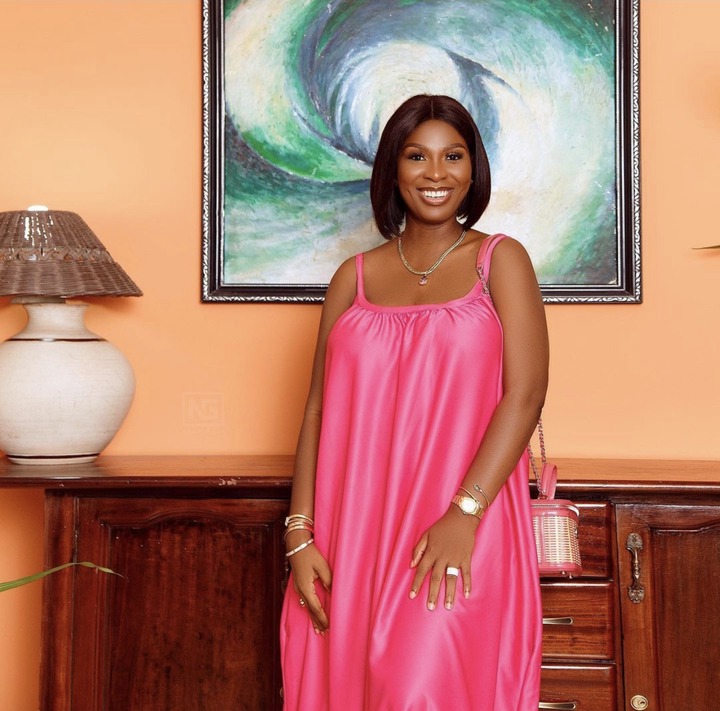 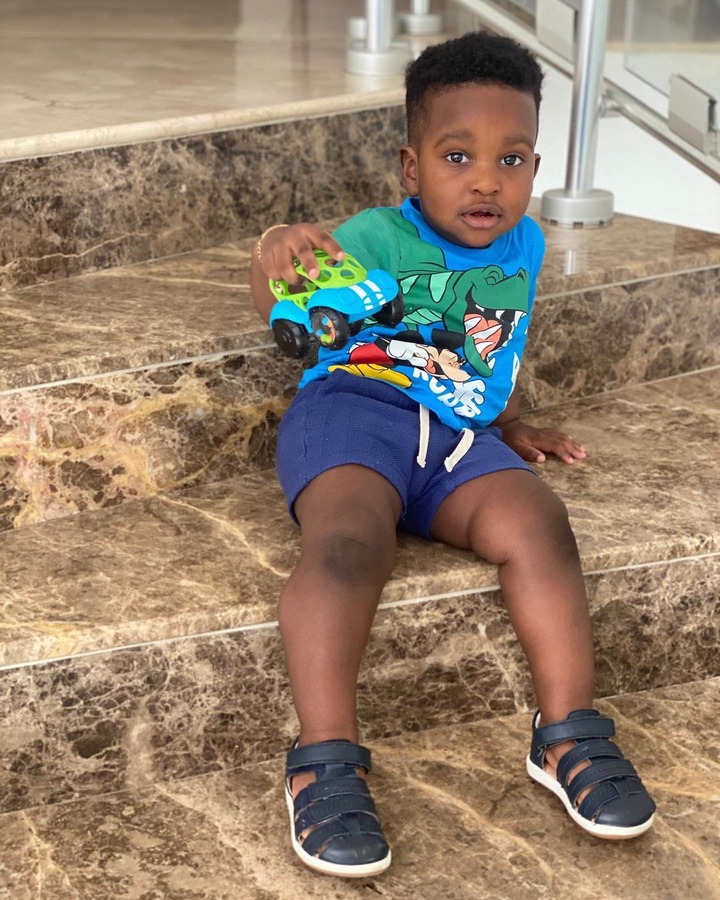 Content created and supplied by: Tele_News360 (via Opera News )

Ghana John Dumelo John Mahama Mahamudu Bawumia Presidential Election
Opera News is a free to use platform and the views and opinions expressed herein are solely those of the author and do not represent, reflect or express the views of Opera News. Any/all written content and images displayed are provided by the blogger/author, appear herein as submitted by the blogger/author and are unedited by Opera News. Opera News does not consent to nor does it condone the posting of any content that violates the rights (including the copyrights) of any third party, nor content that may malign, inter alia, any religion, ethnic group, organization, gender, company, or individual. Opera News furthermore does not condone the use of our platform for the purposes encouraging/endorsing hate speech, violation of human rights and/or utterances of a defamatory nature. If the content contained herein violates any of your rights, including those of copyright, and/or violates any the above mentioned factors, you are requested to immediately notify us using via the following email address operanews-external(at)opera.com and/or report the article using the available reporting functionality built into our Platform 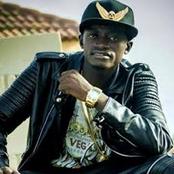 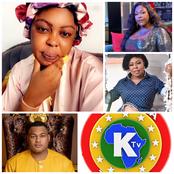 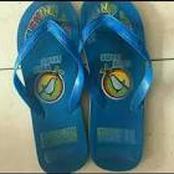 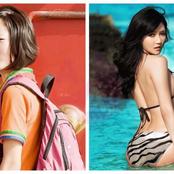 The team is almost ready; Wait for us in 2028 - Kelvin Taylor boldly speaks out and issues a warning 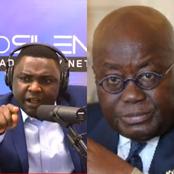 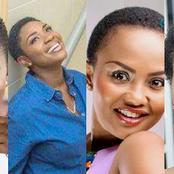 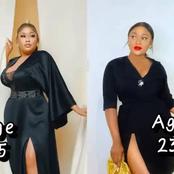 Meet All The Adorable Kids Of Shatta Wale. 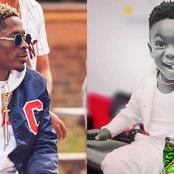 You owe me an apology, if not I will call the police; Mona Gucci on Nana Ama. 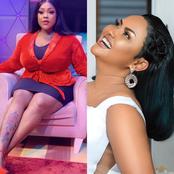 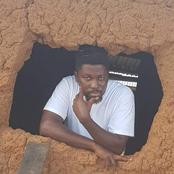