Date Rush: Martha's case is a real definition of 'one man meat is another man's poison'

Today was season 5 of Date rush and as usual it was really great with Giovani Caleb. Season 5 is absolutely different, because this time around it is not ladies who are standing in the boxes but rather 10 men contesting for one lady. The moment you hear date rush, it should come in your mind that, definitely there will be drama as well as heartbreaks and disappointments. 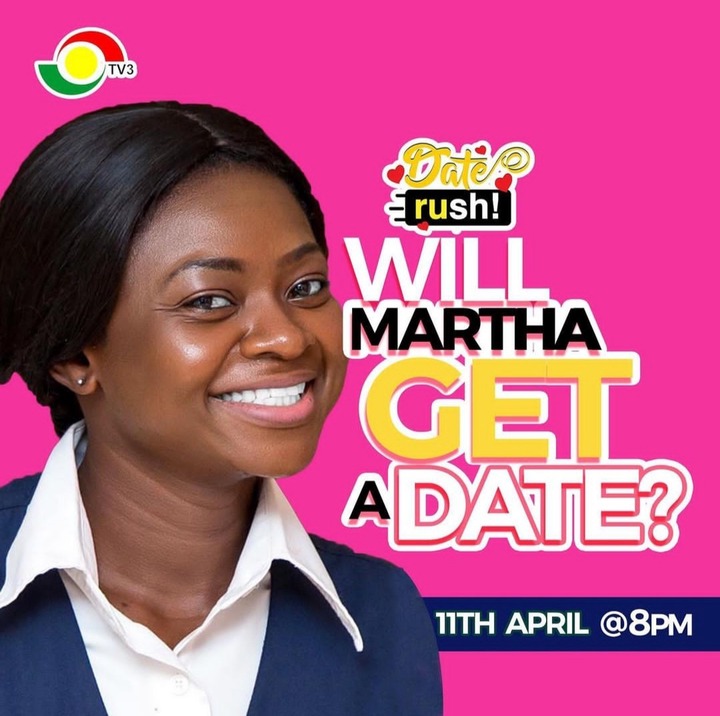 What caught my attention that much was when the businesswoman Martha came on stage. Her entry was superb as the guys were all over her. Most of the guys decided to dance with her to have fun with her. Per the custom of the show, when you come on stage, your three profile videos will be played as part baseline for the guys to determine if they are interested. 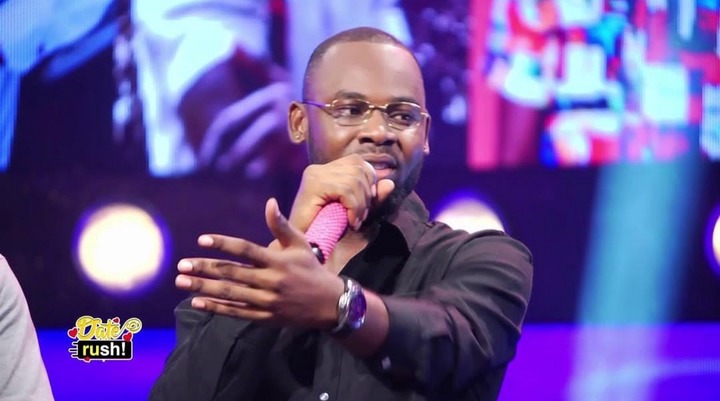 After the two profile videos, most the guys made their decision. They put off their rushes and their reason was that Martha like talking and she will be harsh too. Others were also of the view that, Martha talks a lot and ladies who are like that nag a lot. Among the handsome men who off his light was Philip. Philip said Martha likes talking and those kinds of ladies put him off. 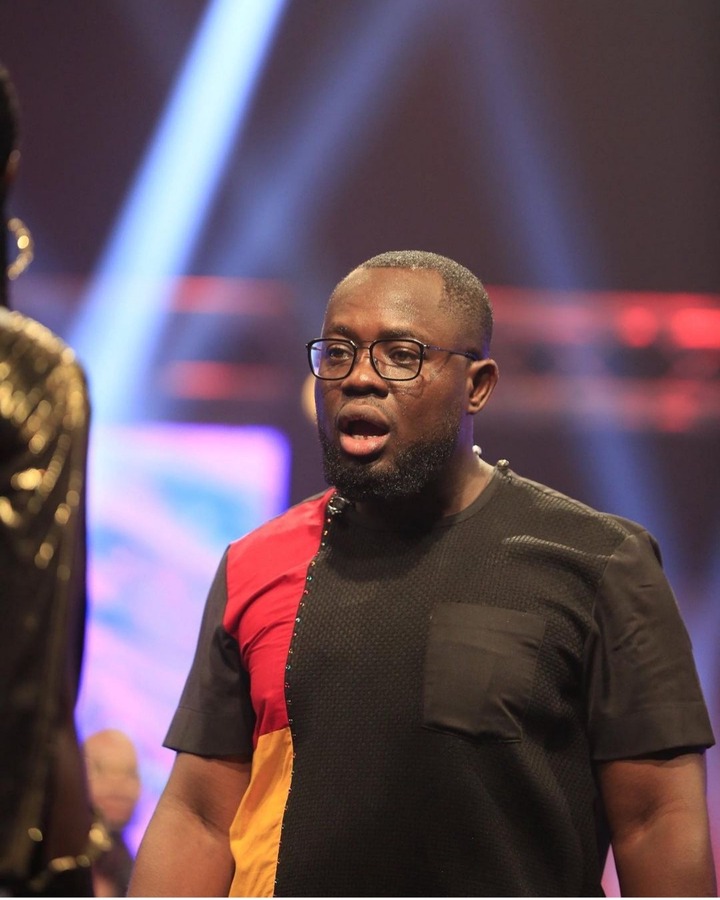 Interestingly, not knowing Philip was the very guy Martha tipped and was looking for but unfortunately, his rush was off. Now, it left with Desmond and Sebastian of which Martha has to settle on one of them. She asked both of them questions and they answered according so it was left with Martha to off one light and take the other as her date. Martha went straightforward and off the two others rush meaning she was not interested in any of them. 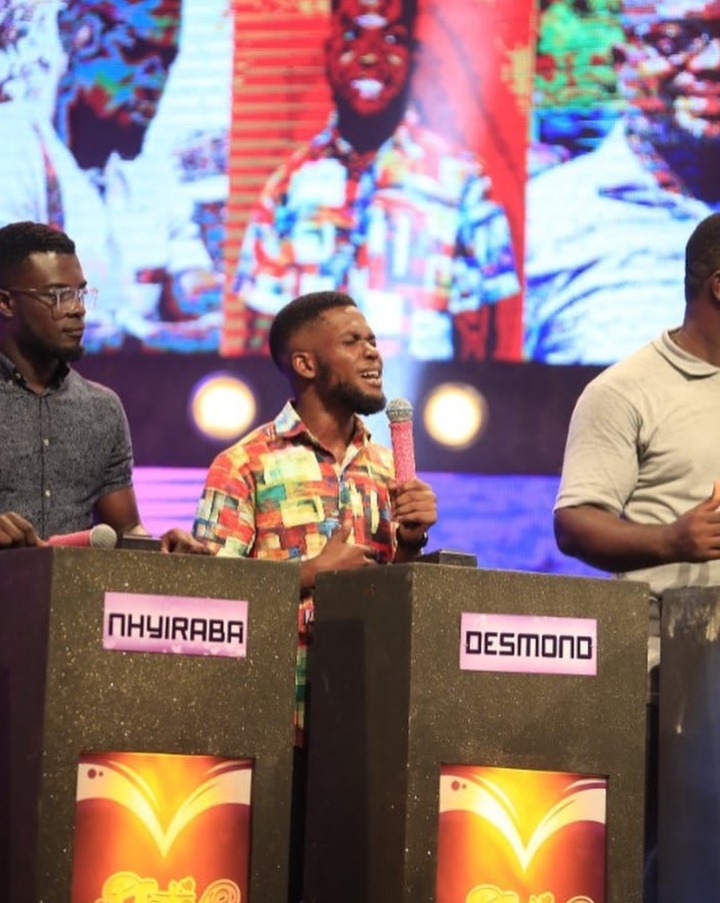 Giovani was shocked over the decision of Martha because it looks surprising. Someone who came purposely for a date rather off the rushes of those who even had feelings for her. When she was asked about the reason, she said she is into Philip alone. on him and wish to go an a date with him. It is really funny simply because the two guys (Sebastian and Desmond). 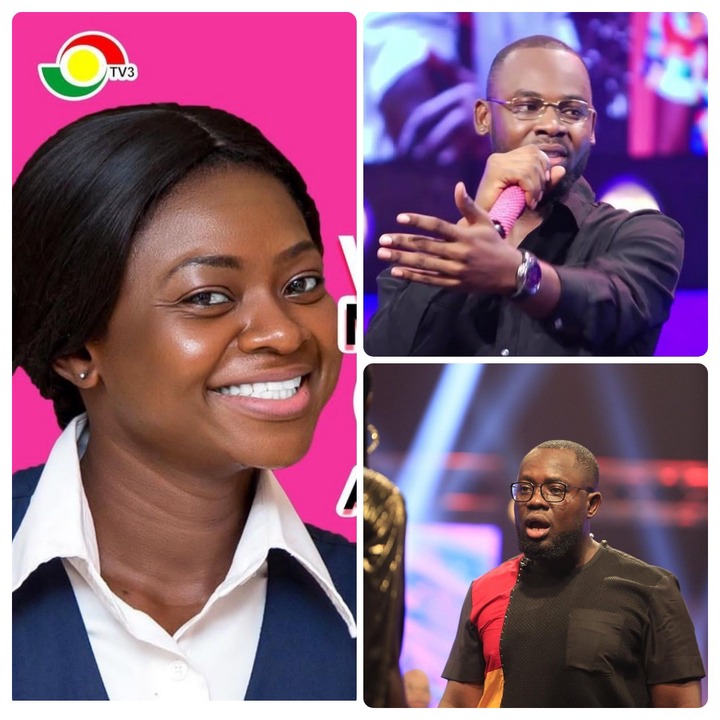 There is a usual saying that, someone's meat is amother man's poison. Martha likes Philip but Philip doesn't like her whereas Desmond and Sebastian also love her but she is also not interested. She made it clear that if not Philip then no one else and it was unfortunate Philip was also not into her. What an unbalanced world.