By Exclusive_News_GH (self media writer) | 3 months ago 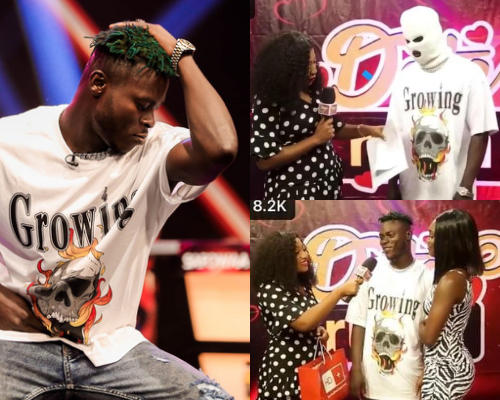 A lot of gentlemen have appeared on Date Rush looking for a date. Many of those gentlemen were rejected because their looks and personality were below average.

One gentleman named Nuhu Mahama in the latest episode of the program decided to appear on the show uniquely. 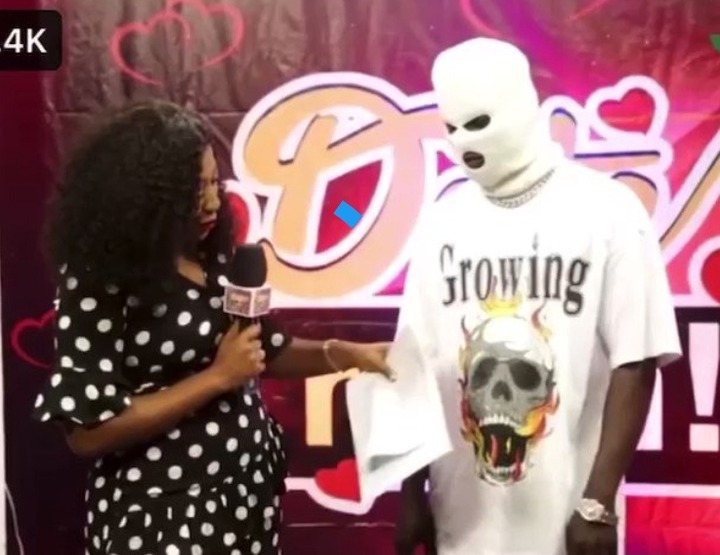 He appeared on the show with a ski mask and with jewelry to accentuate his look.

Anita, one of the hosts of the show then asked him to take off his mask so Ghanaians could have a look at his face. Anita reacted by shouting, implying that his looks took her by surprise.

Ghanaians reacted by calling him a low-budget Medikal. 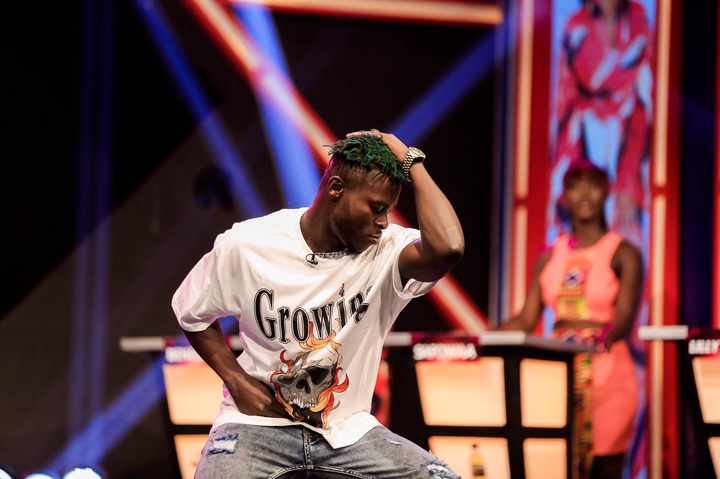 His time on stage was also unique. He is dance performance wasn't too bad and he also performed a rap song with a vigor which captivated the crowd and some of the ladies.

His performance captivated viewers to the point where they were requesting that he makes a reappearance on the show should he not get a date.

Many of the ladies on the show were however not interested in him for one reason or the other. However, Nuhu possessed a form of perseverance that got him a date.

When the ladies put off their "rush", Nuhu would confidently go and turn it on. He would explain to the ladies that it's a competition and that he should have the chance of choosing rather than being rejected totally.

Eventually, he was able to get a beautiful lady as his date. 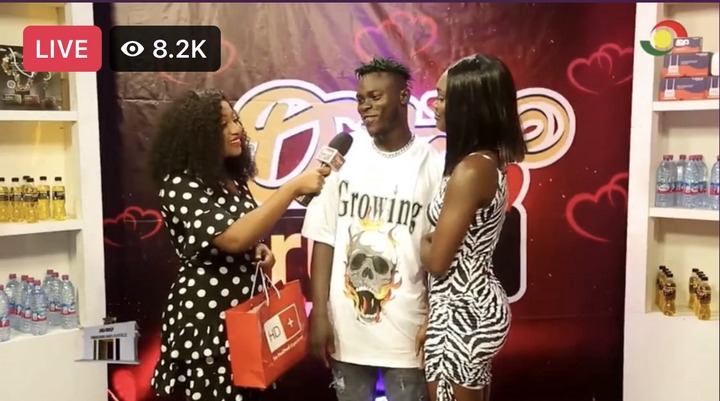 Benefits Of Hugging Your Loved Ones

47 year old woman wins $16,500 in damages after suing a dating site because she could not find love

With the aid of this mystical leaf, obtain divine favor and financial security