By Noble_Eugene (self meida writer) | 19 days

Truth be told, some Nigerian actresses are so curvy to the extent that fans always drool over them each time they released a new photo. 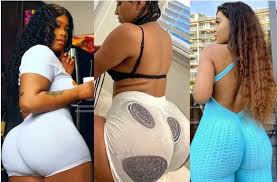 Apart from being blessed with beatiful ladies, the Nigerian entertainment industry can still boast of women who are endowed with curvy shapes. Some of these ladies, despite birthing children, still maintain curves without letting child bearing be a barrier. Here is a selected list of endowed with outstanding behinds and curves.

Popular Yoruba Nollywood actress Biodun Okeowo professionally called ‘Omo Butty’ or ‘hips don’t lie’ has said men love her more for the type of body type she possesses. The 37 year-old actress has been a screen diva for many years and has maintained her ‘figure eight’ body shape, despite having two children. Sultry and sexy Yoruba actress, Biodun Okeowo known in the industry as ‘Omo Butty’ or ‘Hips Don’t Lie’ is without doubts one of the hottest and most talented Yoruba-speaking actresses on the scene and she has remained so for many years. 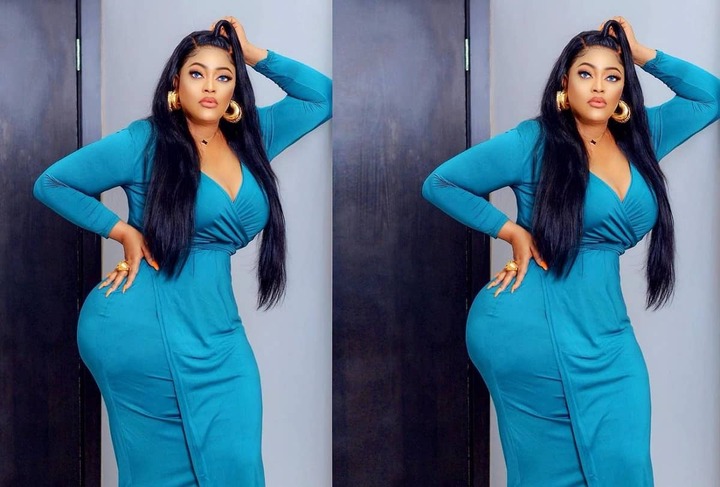 Daniella Okeke is a Nigerian actress. In 2013, she starred as "Joke" in Lagos Cougars, a role that earned her the Best Actress in a Leading Role nomination at both the 10th Africa Movie Academy Awards and 2014 Nigeria Entertainment Awards. She is fast arising screen writer and social media activist. Her massive backside amass a lot of followers on her social media platforms. 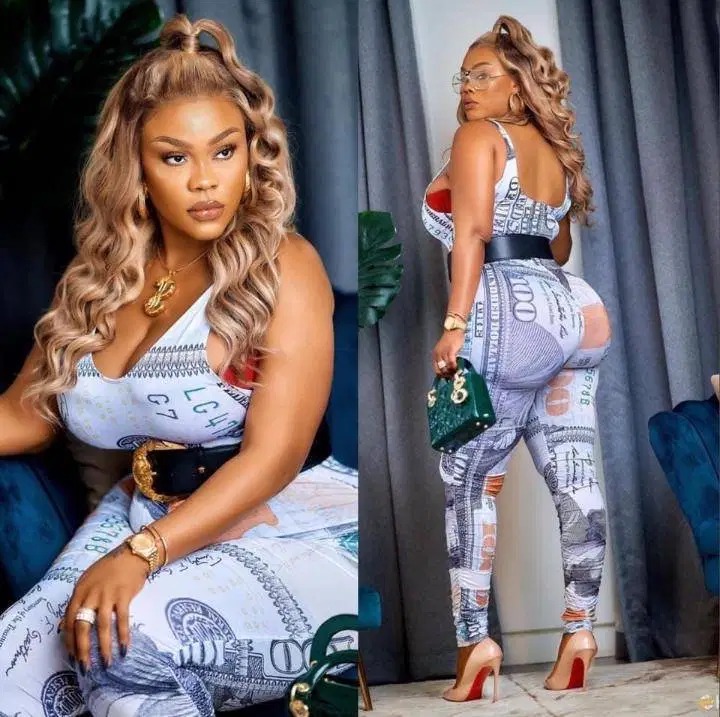 Anita Joseph is an extraordinarily talented actress, dancer, model, and media personality. She is among the few actresses whose work continues to inspire people from Nigeria and the rest of the continent. Aside Anita’s talents, she has the perfect body most woman will wish to have. 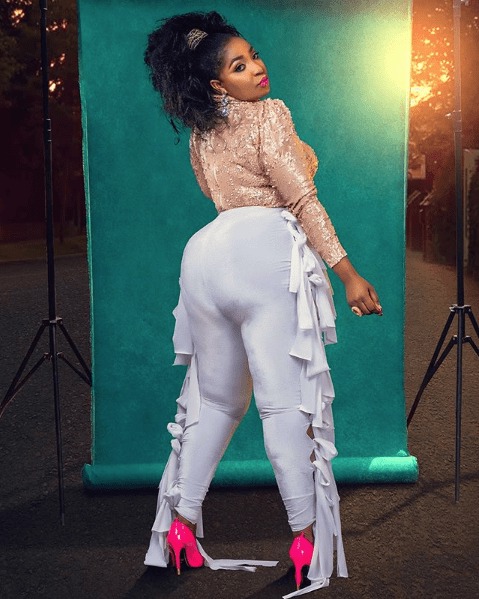 Moyo Lawal born in Badagry town in Lagos state, Nigeria, is a Nollywood actress. She won the award "Revelation of the year" at Best of Nollywood Awards in 2012. This curvy actress gained recognition in the movie industry with her role in ‘Tinsel’, a Nigerian soap opera. 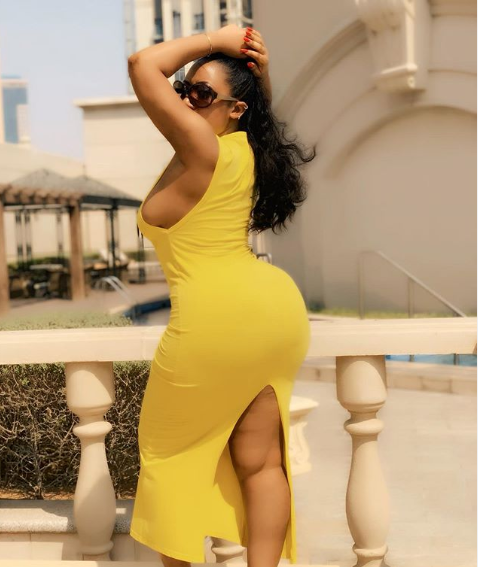 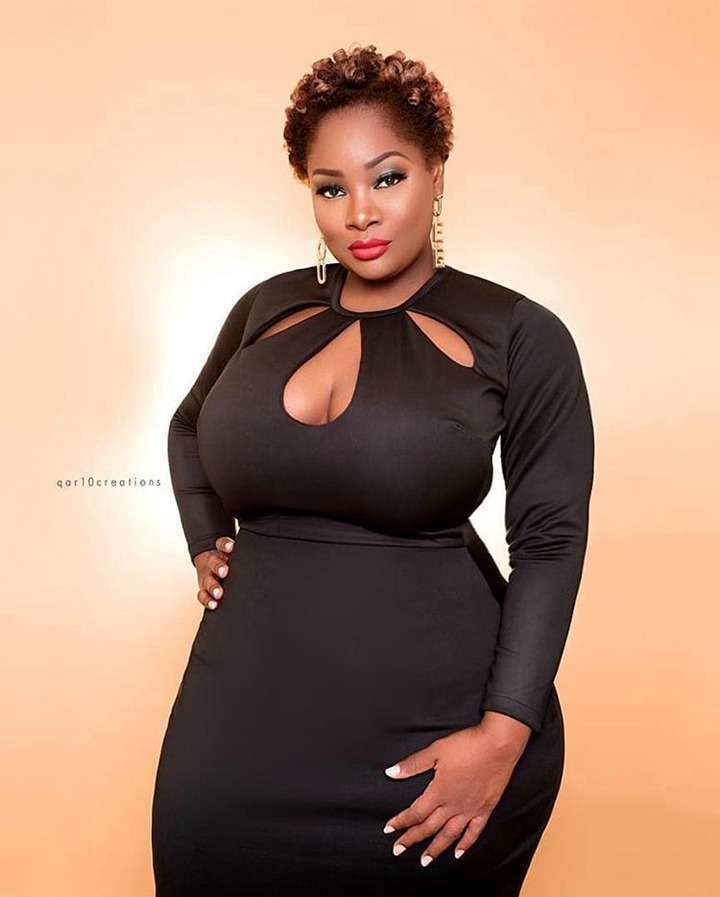 Tolu Oniru, popularly known as Toolz, is a Nigerian radio personality, talk show host, and presenter. She is best known for hosting The Midday Show on The Beat 99.9 FM. Toolz is known to be amongst the endowed women in Nigeria in terms of both melons and backside.